If we want science to be its most innovative, the solution is not about finding brilliant, passionate creative scientists; it's about supporting the ones we already have, writes Ben McNeil. 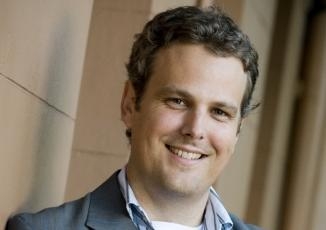 OPINION: In March 1989, Tim Berners-Lee, a 33-year-old software engineer at CERN, Europe's largest Physics Laboratory, was frustrated with how the internet would only enable sharing of information between clients and a single server. Doing anything more required establishing a new connection.

To get around this, Berners-Lee had a creative idea — use a hypertext system that would elegantly connect machines and servers across a 'world wide Web.'

Like any researcher, Berners-Lee had to find support to work on his idea. He wrote up a 14-page proposal and sent it to his boss at CERN, Mike Sendall, who famously scribbled the following on the front-page: "Vague, but exciting…."

We are all very lucky that Berners-Lee was in a time and place that gave the young engineer some latitude to pursue his vague but creative idea, one that would ultimately change the world. If Berners-Lee had had to submit his idea to government funding agencies for support, who knows where the internet would be today?

Nobel Laureate Richard Feynman once said, "Science is the belief in the ignorance of experts."

Today, however, the hundreds of billions of dollars of government funding that supports the world's academic research ecosystem is distributed based almost exclusively on the opinions of senior experts (or 'peers').

These experts review proposals and seek to find ideas impervious to criticism. Unfortunately, a research idea that is immune to criticism during peer review will, by its very nature, be cautious and take minimal risks.

Rather than have peers assess the innovative potential of an idea, preliminary data and publication records are now the dominant parts of the evaluation. Funding is so tight and proposals are so heavily critiqued that any one reviewer can kill a grant proposal based on arbitrary metrics of quality — or even if they suspect the idea just won't work.

Yet relying only on peer-review misses something about the nature of scientific innovation: some of the biggest discoveries are deemed crazy or impossible by experts at the time.

It's difficult to imagine but in fact the majority of 'experts' in the 1980s thought Berners-Lee's idea was crazy. In Berners-Lee's own words, "for a huge number of people, if you suggested a hypertext link which went across the planet, people would express deep, deep skepticism". The current peer review system would have likely killed Berners-Lee's idea, particularly if a reviewer called it "vague".

This huge, inadvertent shift toward conservatism and safety has created an enormous creativity deficit in science that affects us all. There's no lack of brilliant, passionate creative researchers; the current peer-review system just doesn't seem to fund enough of them.

With so many ideas competing for limited government science funds, rejection is common for most scientists. Australia's two major public funding bodies, the National Health and Medical Research Council and Australian Research Council, reject four out of every five ideas. Of the 9004 research ideas proposed in 2013, just 1883 received funding.

Instead of proposing risky, creative ideas when looking for research funds, scientists now tend to pitch ideas that are safer and already proven as that is what tends to get funded.

Although unconventional and risky research can be pursued at any age, it seems to come much easier to younger scientists. That may be because they have more time to allocate to one idea without other responsibilities or maybe they are less susceptible to the "curse of knowledge" — the cognitive bias that tends to make experience stifle one's ability to come up with or accept new, unconventional, or creative ideas.

There is no more important time for science to leverage its most creative minds in attempting to solve our global challenges.

Although there have been massive increases in funding over the last few decades, the ideas and researchers that have been rewarded by the current peer-review system have tended to be safer, incremental, and established. If we want science to be its most innovative, it's not about finding brilliant, passionate creative scientists; it's about supporting the ones we already have.

Ben McNeil is a senior lecturer in the UNSW Climate Change Research Centre and founder of thinkable.org, a platform that connects researchers with sponsors to fund breakthrough thinking.

This opinion article appeared in the Sydney Morning Herald and is an edited version of a piece orginally published in Ars Technica. 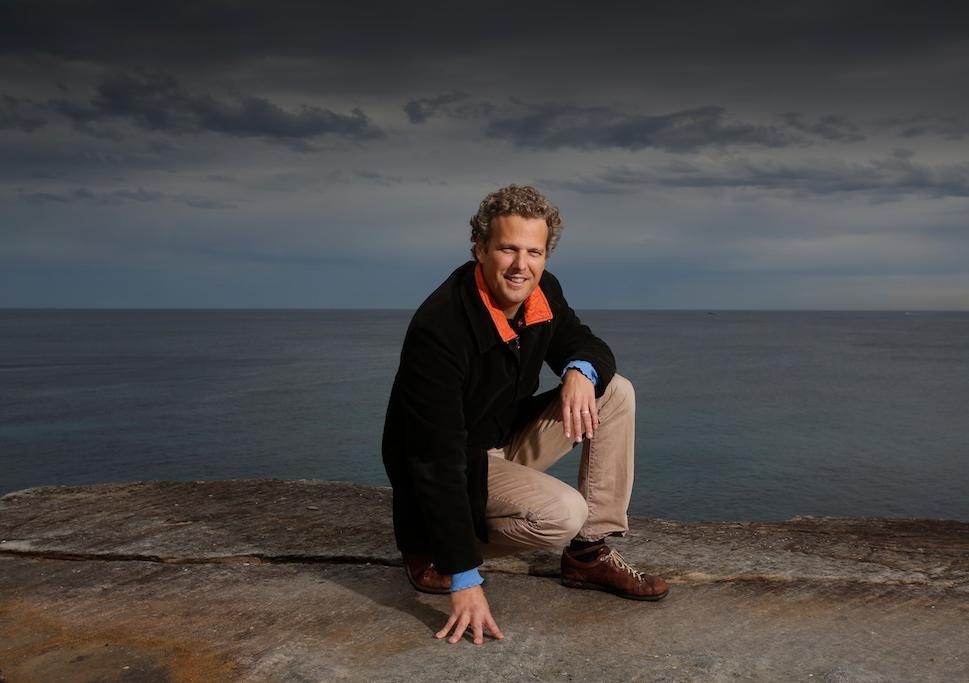