One hopes and expects that our governments will listen to the people they have honoured, even when they reveal inconvenient truths, writes Merlin Crossley. 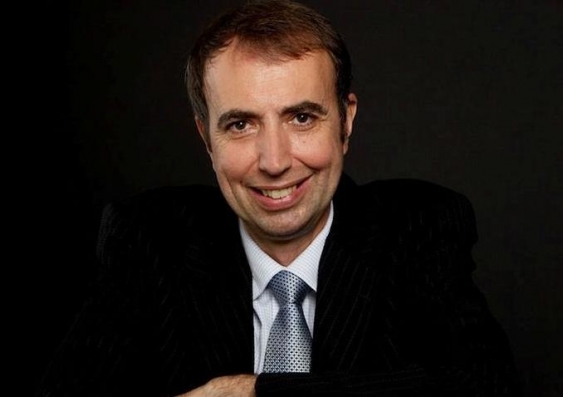 OPINION: Australians are allergic to tall poppies, vanity, and standing on ceremony. Those inducted into halls of fame usually look uncomfortable as they enter.

The announcement the titles Sir and Dame will be resurrected has unleashed hoots of derision. Down Under, we pride ourselves on making do with the simple term ‘‘mate’’ and we sit in the front seat of taxis as equals. So why are more honours and prizes appearing?

Prizes are complicated things. People like to win prizes and compete to do so, which means they can be used to drive performance. But prizes are not for the winners; they are for the rest of us.

The real purpose of honours is to make prizewinners work harder and work on what the rest of us value.

My experience is that when most people win a prize they feel embarrassed and a little uneasy — they worry they didn’t really deserve it. Almost invariably, they work harder and harder to try to vindicate the judging panel. Early career prizes are best because the recipients then toil away for years to justify the award.

Prizes are given to the most promising people in order to force them to be even better.

One example of this was the Nobel Peace Prize given to Barrack Obama before he had really got stuck into his first term as US President. We can only imagine the committee wanted to take no chances about him being a warmonger. Perhaps it has worked.

It is also notable how in the sciences Nobel prize winners almost instantly adapt and become tireless servants of the public good and advocates of investment in learning. The bigger the prize the more pressure put on the recipient. This isn’t a problem: Laureates tend to have talent and can easily handle it. They invariably prove themselves as adept in advocacy as they were in their original academic discipline.

A lot is expected of those put up on pedestals. Celebrity has great power. The royal family is held to very high standards of conduct, as are movie stars and sporting heroes: — any transgression is mercilessly pilloried. You will recall when Shane Warne was caught smoking a cigarette. It was too much to bear.

This is the second advantage of prizes: their dark side. They provide society with a mechanism for making examples of people who stray from the required path. Prizes allow us to reinforce community standards.

This is one of the obvious trag­edies of celebrity. Individuals become famous for specific skills, but are then expected to shine across a wide range of activities.

It is no wonder that a knight like Brave Brave Sir Robin in Monty Python’s Holy Grail was exasperated by minstrels who constantly sang of his obviously ill-fitting title.

Superheros like Batman, Superman and Spiderman are very careful to conceal their true identities so that they can return to life as normal citizens between their periodic heroic feats.

There is a third advantage to prizes, and it is also related to the ability to raise profiles.

One thinks of the renowned detective Sherlock Holmes. His fame was absolute and whenever a citizen was faced with a problem that defeated them, they took it directly to Holmes.

When Holmes was stumped, he took his problems to his elder brother Mycroft, whose powers significantly exceeded his own. But no one else, except perhaps the British government, knew about Mycroft, so his powers were not used as they might have been.

Prizes are very useful in aca­demia. I have many colleagues whose talents I understand and who I consult, but in general their expertise remains unknown outside their immediate disciplines.

One hopes and expects that our governments will listen to the people they have honoured, even when they reveal inconvenient truths.