Opinion Why locating MH370 in the Southern Ocean is so difficult

The Southern Ocean is remote, fast moving and full of large eddies, so the missing aircraft will be increasingly difficult to locate if debris is not found soon, writes Erik van Sebille. 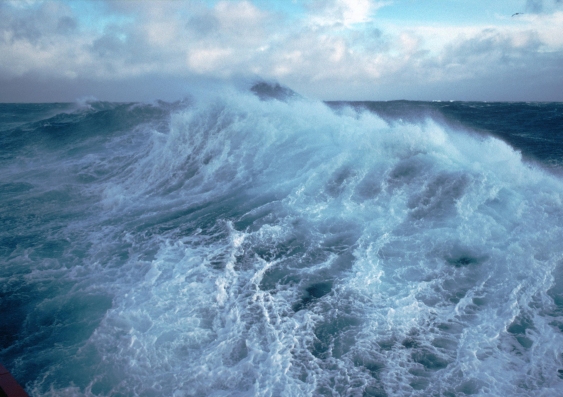 To make matters worse, it is also one of the most remote locations on Earth.

I should know, I have seen this myself.

In December 2013, I was on an expedition south of New Zealand to look at how dynamic the currents in this part of the world were.

We deployed ten pairs of satellite-tracked drifting buoys into the ocean, at exactly the same moment and with only 10m spacing.

Within days, the buoys within each pair were already at least kilometres apart. Three months later and some of the pairs are now separated by thousands of kilometres.

If Malaysia Airlines flight MH370 did go down off the coast of Western Australia, given the distance from land and the nature of the ocean in this part of the world, it could hardly have gone down in a worse part of the ocean.

The Australian Maritime Safety Authority last week released images showing two objects – one 24m, the other 5m in size – which led to a massive air and sea search of the area.

The region, just over 2,000km southwest of Perth, is extremely hostile. Winds and waves are among the strongest and highest in the world so any expedition to locate and possibly retrieve any wreckage and the plane’s black box will be difficult.

Before the recovery of the plane can begin, assuming the debris are confirmed to be those of MH370, the search team will have to estimate where the plane actually hit the water. That is not going to be an easy task.

An ocean in motion

The Southern Ocean is extremely volatile, with currents changing speed and direction from day to day, making it particularly hard to back track the drift of debris to the original impact point.

One of the unique features of the Southern Ocean is that it is the only place in the world where water can keep on moving eastward without ever hitting land. Because of this, and the strong winds, the water is swept along at very high speeds, sometimes almost 2m a second. This is much faster than any other place in the world.

At those high speeds, the current becomes unstable. It starts breaking up and forms eddies. These eddies are similar to the vortices you may see behind wakes in a river or the spiralling and treacherous winds that can form behind tall buildings in the inner city on a windy day.

The difference in the Southern Ocean is that these eddies are much larger - almost 50 km in diameter - and they are not stationary but constantly move around. The ocean here is chock-full of these eddies, which can also extend down for more than a kilometre.

The underlying physics of ocean eddies is similar to that of cyclones and hurricanes in the atmosphere, but the velocities are much lower. The eddies are roughly circular areas of high or low pressure, and because of the rotation of the earth, water starts swirling around them.

The stirring of the ocean eddies in the Southern Ocean make the flow of debris highly unpredictable. This is the oceanic equivalent of the butterfly effect, where a small change in initial position can very rapidly lead to changes in trajectory.

Because of the stirring by the eddies, the sheer size of the search area doesn’t come as a surprise. It was recently announced that a Chinese satellite has spotted possible plane debris 120km southwest from where an Australian satellite spotted it two days earlier, and that a French satellite has spotted debris 800km to the north.

The pieces of floating debris from the plane will all have taken a different route through the sea of eddies. In fact, the debris that are still at the surface could occupy an area easily hundreds of square kilometers wide by now.

If the search teams don’t find the debris soon, the remains of MH370 could even be in completely different oceans, as this simulation shows.

This simulation was made up of the data trajectories of the thousands of drifting buoys deployed in the ocean over the last three decades. As you can see, some of the debris will move to the Indian Ocean off Perth while some of it will end up in the South Pacific Ocean.

The ocean clock is ticking and if we don’t find something soon, it becomes increasingly difficult to find the aircraft.

Dr Erik van Sebille is a research fellow and lecturer in oceanography at the UNSW Climate Change Research Centre. 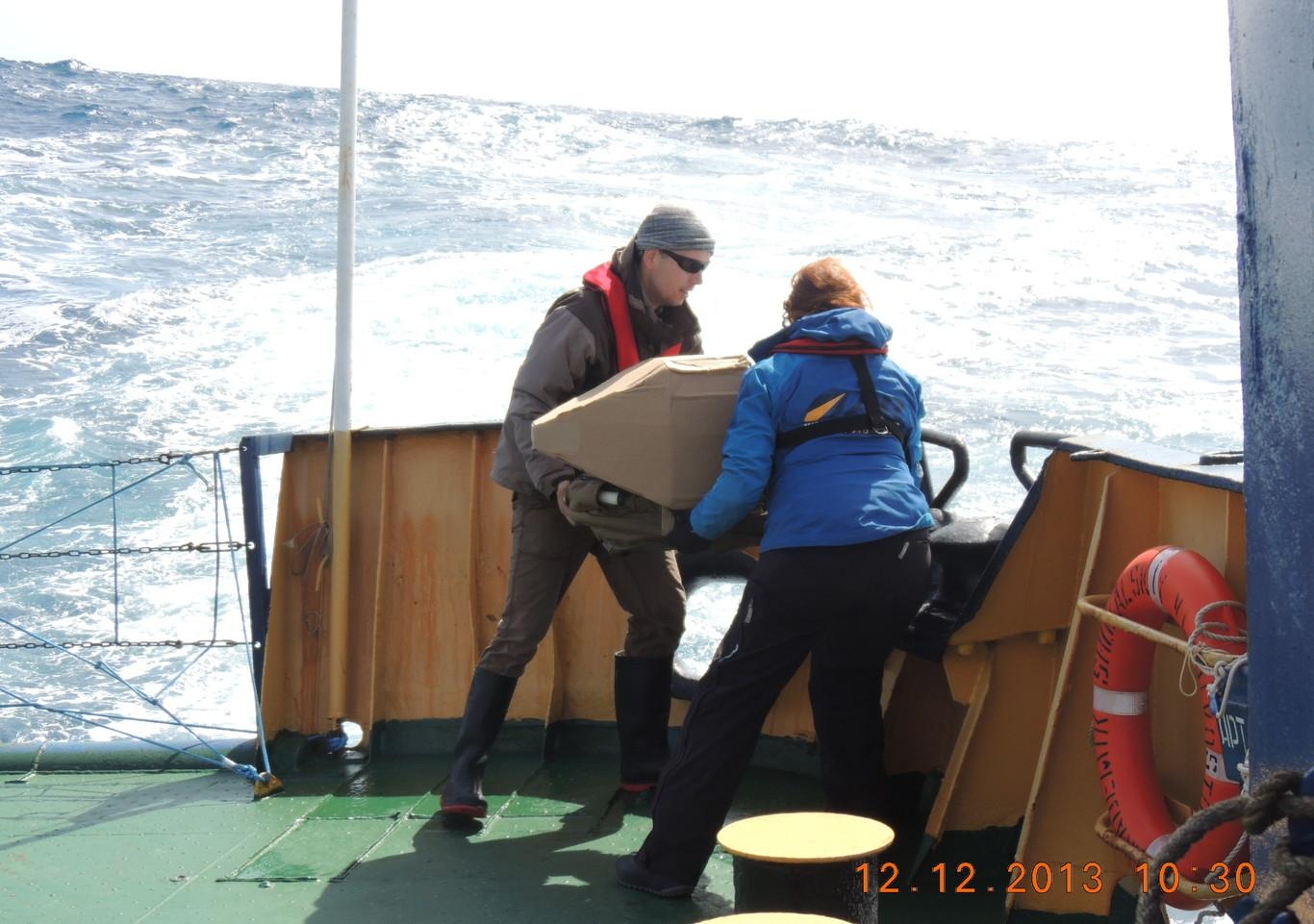