Preserved giant sperm from tiny shrimps that lived at least 17 million years ago have been discovered at the Riversleigh World Heritage Fossil Site by a team including UNSW researchers. 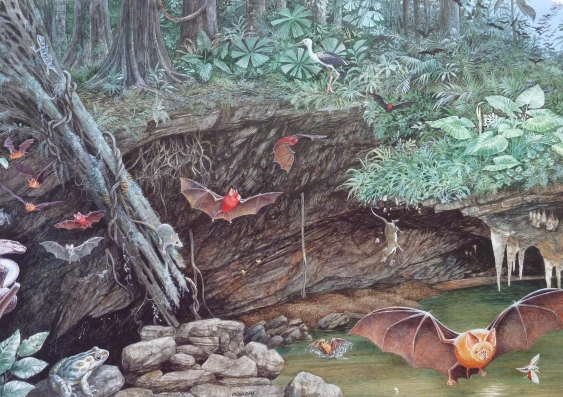 Preserved giant sperm from tiny shrimps that lived at least 17 million years ago have been discovered at the Riversleigh World Heritage Fossil Site by a team including UNSW Australia researchers.

The giant sperm are thought to have been longer than the male’s entire body, but are tightly coiled up inside the sexual organs of the fossilised freshwater crustaceans, which are known as ostracods.

“These are the oldest fossilised sperm ever found in the geological record,” says Professor Mike Archer, of the UNSW School of Biological, Earth and Environmental Sciences, who has been excavating at Riversleigh for more than 35 years.

“The Riversleigh fossil deposits in remote northwestern Queensland have been the site of the discovery of many extraordinary prehistoric Australian animals, such as giant, toothed platypuses and flesh-eating kangaroos. So we have become used to delightfully unexpected surprises in what turns up there.

“But the discovery of fossil sperm, complete with sperm nuclei, was totally unexpected. It now makes us wonder what other types of extraordinary preservation await discovery in these deposits.”

They were sent to John Neil, a specialist ostracod researcher at La Trobe University, who realised they contained fossilised soft tissues.

He drew this to the attention of European specialists, including the lead author on the paper, Dr Renate Matzke-Karasz, from Ludwig Maximilian University of Munich, Germany, who examined the specimens with Dr Paul Tafforeau at the European Synchrotron Radiation Facility in Grenoble, France.

The microscopic study revealed the fossils contain the preserved internal organs of the ostracods, including their sexual organs. Within these are the almost perfectly preserved giant sperm cells, and within them, the nuclei that once contained the animals’ chromosomes and DNA.

Also preserved are the Zenker organs – chitinous-muscular pumps used to transfer the giant sperm to the female. The researchers estimate the fossil sperm are about 1.3 millimetres long, about the same length or slightly longer than the ostracod itself.

“About 17 million years ago, Bitesantennary Site was a cave in the middle of a vast biologically diverse rainforest. Tiny ostracods thrived in a pool of water in the cave that was continually enriched by the droppings of thousands of bats,” says Professor Archer.

UNSW’s Associate Professor Suzanne Hand, who is a specialist in extinct bats and their ecological role in Riversleigh’s ancient environments, says the bats could have played a role in the extraordinary preservation of the ostracod sperm cells.

The steady rain of poo from thousands of bats in the cave would have led to high levels of phosphorous in the water, which could have aided mineralisation of the soft tissues.

“This amazing discovery at Riversleigh is echoed by a few examples of soft-tissue preservation in fossil bat-rich deposits in France. So the key to eternal preservation of soft tissues may indeed be some magic ingredient in bat droppings,” says Associate Professor Hand.

Previous discoveries of extraordinary preservation at Riversleigh include insects with internal muscles that have been preserved because bacteria became fossilised as they attempted to consume the soft tissues of these creatures.

Perfectly preserved cells of leaves have been found, as well as the preserved soft tissue of eyeballs in the eye sockets of some of the extinct marsupials.

Read more about the discovery and watch a video interview on SMH online. 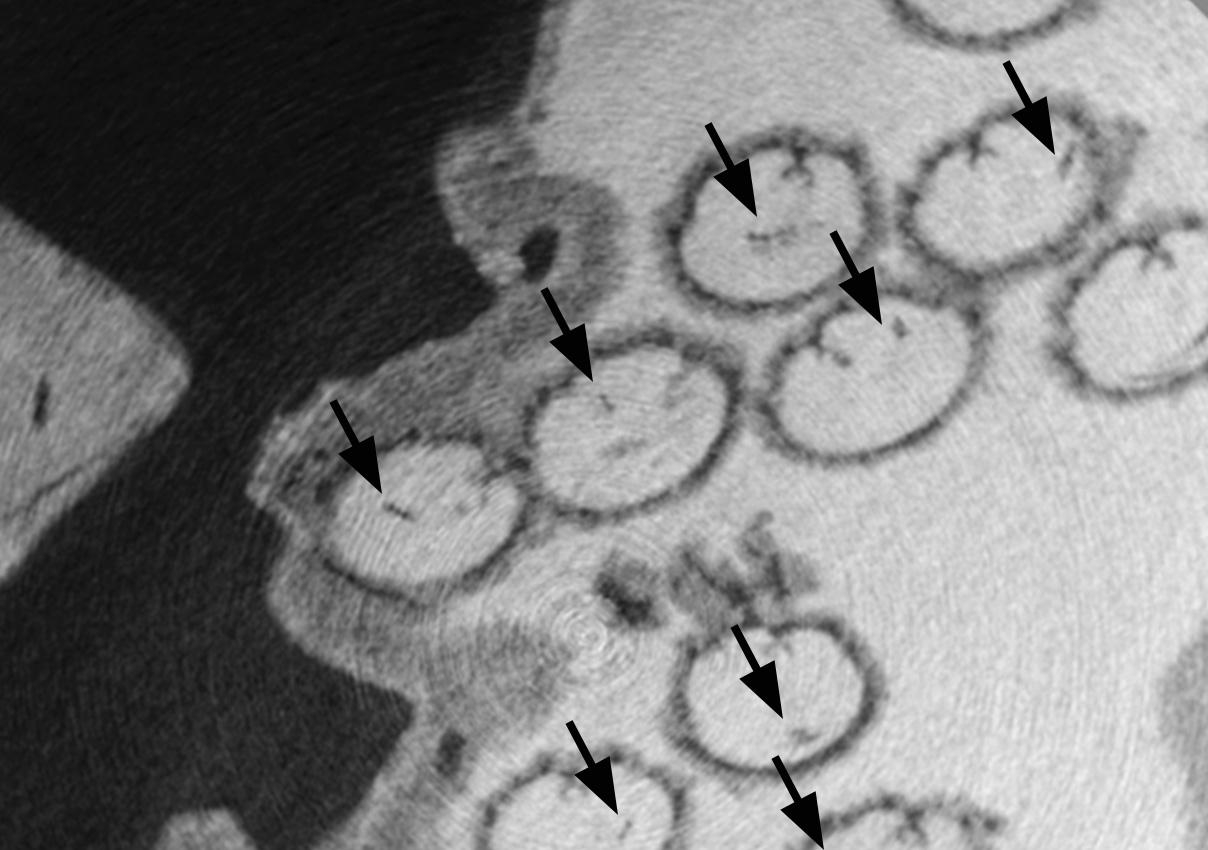