The buzz word is resilience, but one educator believes adaptability is what schoolchildren need to thrive. 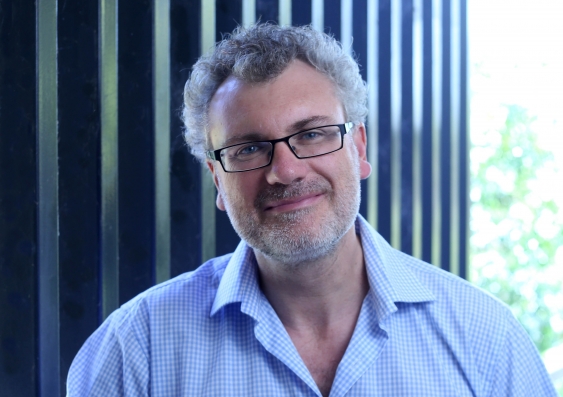 As a 15-year-old student, Professor Andrew Martin admits his grades slipped so much his high school questioned whether he should go on to Year 11.

It’s a remarkable confession for a man who is now an internationally recognised educational psychologist, working to help students thrive in school and beyond.

Martin says his Year 10 academic slump was the result of “a profound lack of effort”. “It was a classic case of disengagement, which for many teenagers can be a rational response to everything going on in their lives. Like them, I just wanted to have fun,” he says.

As a senior student, he changed from not wanting to be seen to be trying too hard, to someone who wanted to improve. He was lucky to have a great teacher and supportive parents who provided a good home environment. “Other kids don’t have that luck,” Martin concedes.

It was a turnaround that led to a longstanding interest in how and why we learn. “Like most things, you need a personal reason to be motivated to look at something in any sort of quality and depth,” Martin says. Most recently, it’s led him to a pioneering project, researching the role of adaptability in education – the capacity to respond to change, uncertainty, variability, transition and novelty.

It’s a relatively new area of inquiry. “There’s  a lot of work on resilience,” Martin says,  “but resilience is only relevant when it comes  to adversity – which is not necessarily a frequent occurrence for many students. Arguably, adaptability is more relevant because change, uncertainty, novelty and the like are pretty  much daily occurrences.”

And, whereas the purpose of resilience is to “get by” or “push through”, adaptability is very much about making the most of circumstances, a particularly relevant skill in today’s rapidly changing world.

In one of Martin’s recent studies – published in the Journal of Educational Psychology – adaptability significantly predicted academic success and personal wellbeing. The study, which included more than 1,000 students from nine high schools, shows students who embrace change are more ambitious about their future plans, enjoy school more, are less likely to give up, have a greater sense of purpose and less psychological distress. 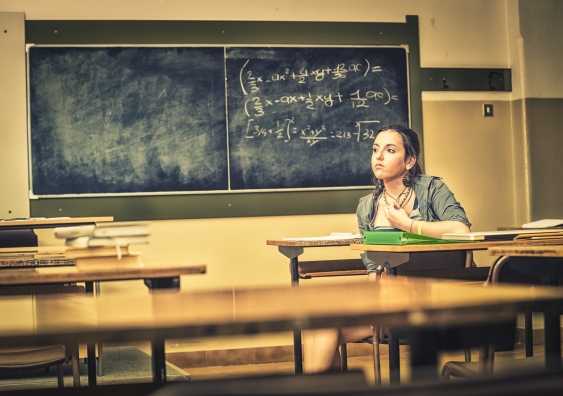 Crucially, Martin believes adaptability can be taught. He’s identified three key areas that can  be adjusted: thinking, behaviour and emotion. “You can help kids think about a new or unexpected situation in a different way, how to come up with a different plan or how to minimise their disappointment, for example,” he says.

“It’s not often you can teach a specific skill that can be used even in three to four years time – adaptability is a lifelong asset,” says Martin, whose work is supported by an ARC Discovery Project grant.

But there are caveats. Older students are less capable of adjusting the three key areas. And  an adaptable student is also likely to have shown prior achievement. These suggest the importance of early intervention.

Martin would like to see schools introduce individual mentoring geared towards adaptability, plus a parent enrichment program to help support their growth.

While the benefits for the individual at school and in the workplace are clear – there are also benefits for society as a whole. Martin’s most recent research found the more flexible the young person is, the more likely they are to have greater environmental awareness and hold pro-environmental attitudes.

“Adaptability may be one of the human attributes we most need as the planet changes,” says Martin. “In the face of these changes, we will need to adjust our behaviour and our thinking on climate, just as we did when tackling challenges with the ozone layer.

“How it plays out is largely dependent on our kids. Those who are adaptable will be more likely to recognise the challenges and respond to them.”

Adaptability is a skill best developed young, but it can be worked on at any stage of life. To become more adaptable: