A historical examination of the policies of assimilation in European empires, written by ARC Future Fellow Saliha Belmessous, has won a 2013 NSW Premier’s History Award. 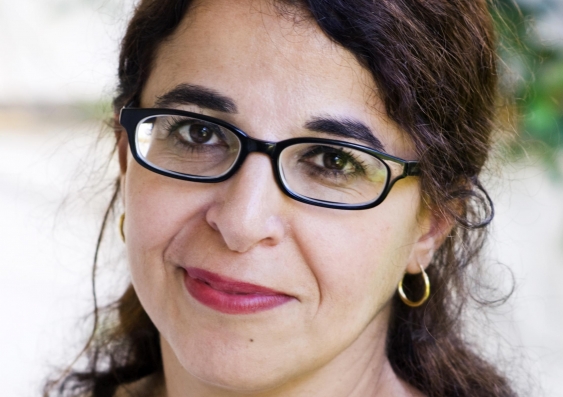 Praised for her original, engaging and innovative contribution to our understanding of assimilation - author Saliha Belmessous.

A historical examination of the policies of assimilation in European empires and how they were resisted, written by ARC Future Fellow Saliha Belmessous, has won the General History Prize at the 2013 NSW Premier’s History Awards.

Assimilation and Empire: Uniformity in French and British Colonies, 1541-1954, has been described as an “original, engaging and innovative contribution to a fast growing area of scholarship”, and makes use of official archival material, contemporary newspapers and published reports to draw its conclusions on how race relations in several colonies differed from official policy.

Belmessous, based in the School of Humanities and Languages, researches and writes about European colonial ideologies and the imperial experiences of indigenous peoples.

Speaking of her award, Belmessous said, “Acknowledgement [for academic writing] is often distant, restrained and confined to small circles. The NSW Premier’s History Awards are the opposite of what we are accustomed to. I have to acknowledge that it is lovely to have one’s work acknowledged publicly.”

Premier Barry O’ Farrell said that the awards "demonstrate each year that NSW is a state in which we thoughtfully examine our origins and what they mean for our future”.

Assimilation and Empire was one of five works awarded a total prize pool of $75,000 at this year's awards.