Apps, drones and the far right in COVID-19

UNSW’s Dr Carolien van Ham says the consequences of COVID-19 for our democracies may be long-term. 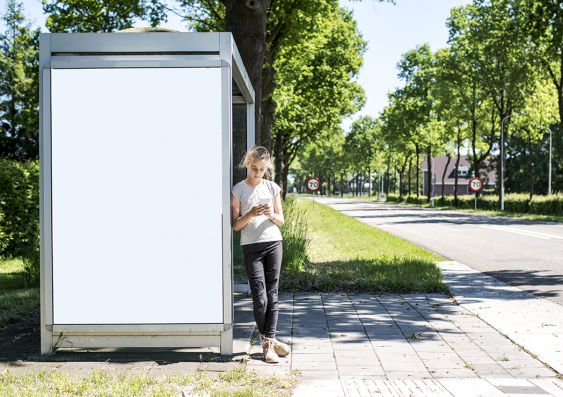 UNSW researcher Dr Carolien van Ham says we need to be aware of the surveillance techniques governments around the world employ during COVID-19. Image: Shutterstock.

We must not become complacent as governments enforce more measures to control the coronavirus, UNSW’s Dr Carolien van Ham says.

The expert in comparative politics at UNSW Arts & Social Sciences is currently based in the Netherlands, and says we need to be more aware of the privacy issues associated with the introduction or expansion of surveillance methods to combat COVID-19, such as tracking apps and drones. 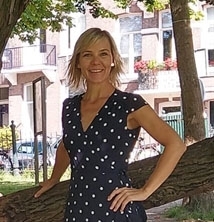 “There were a lot of privacy experts who told the ministry, ‘you can't possibly guarantee the privacy of data stored in these apps’,” Dr van Ham says.

“Because the pressure to develop apps quickly meant there were a lot of risks and unclarities about the safety and storage of personal details.”

Dr van Ham says there needs to be very strong guarantees in place about the use of data for countries that introduce tracking apps because the information could be exploited for political campaigns.

The security of the source code, the length of time data is kept, and concerns about the secure deletion of information led Dutch people to protest, and the government to subsequently abandon the idea, Dr van Ham says.

But Dr van Ham says there are also concerns about the Netherlands police expanding on their use of drones as another form of surveillance.

“The problem with a lot of these institutional changes is that there is a possibility of them lasting beyond the pandemic for use at large events such as protests or festivals,'' she says.

Dr van Ham says while it is unlikely that democratically elected governments would abuse the data from app trackers and drone footage, “one thing to consider is, if a more authoritarian-leaning government then came to power, they could use these tools to, in a way, control the population: monitor people’s movements, monitor who attends what protests, and more.”

“So, it’s important to be aware of what is happening and to pressure governments to take care of these issues.”

Apart from the potential long-lasting effects of the expansion of surveillance techniques for democracy, one of the societal challenges of COVID-19 will be the breaking up of solidarity in the months ahead, Dr van Ham says.

She says in the first weeks of the crisis, we’ve experienced what psychologists refer to as the ‘rally round the flag effect’, which is associated with people’s initial response during natural disasters.

“There's this initial ‘rally around the flag effect’ where people support the leader and come together and do what's necessary, and then everyone settles down somewhat into the measures, but then after a while, and I think we're at this moment now, everyone gets a bit tired of it all,” Dr van Ham says.

The ‘breaking up of solidarity’ raises difficult questions as economies start to re-open, especially if a second wave comes around, Dr van Ham says.

“This is where it gets tricky because there has to be conversations, like we’re starting to have in the Netherlands, about which patients should have priority, and to what extent health costs are acceptable in order to prevent an economic crisis,” she says.

“It’s a horrible conversation to have but as the economic crisis is starting to be felt, there are increasing divisions between people about the COVID-19 measures.”

This can be seen in the protests being held, not only in the Netherlands, but also in Germany and the US, she says.

“While the protests appear on the face of things to be in defence of democracy, in defence of our freedom of movement, many have agendas associated with the extreme right,” Dr van Ham says.

“Many [of these protestors] are tied to the far right AFD [Alternative for Deutschland] party based in Germany,” Dr van Ham says. “If these people end up being the ones who defend democracy, then they may end up redefining what democracy is for their supporters.”

Dr van Ham says how these dynamics will affect elections in Europe in the coming years is still unclear, but may end up fuelling further polarisation in European party systems.