ASPC: Australia should raise the minimum age of criminal responsibility

Australia should raise the age of criminal responsibility to at least 14 to reduce the risk of children embarking on life-long involvement with the criminal justice system, according to UNSW Sydney's Professor Chris Cunneen. 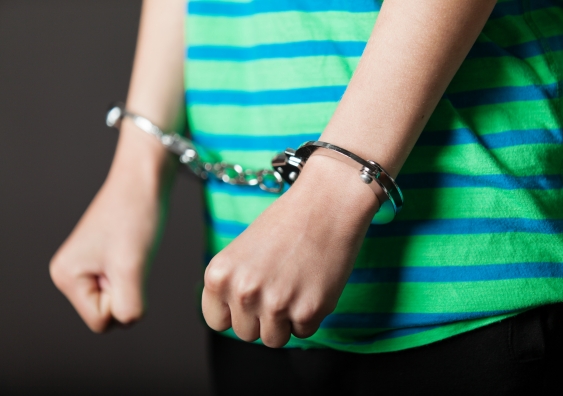 Australia should raise the minimum age of criminal responsibility to at least 14 to reduce the risk of children embarking on life-long involvement with the criminal justice system, according to one of the country’s leading criminologists.

The minimum age of criminal responsibility in Australia is 10 but research shows children who have contact with the criminal justice system between the ages of 10 and 14 are far more likely to experience sentenced detention in their later years than children who are first supervised at an older age, says UNSW Sydney Professor Chris Cunneen.

“The low age particularly affects Indigenous children, who comprise 87% of 10- and 11-year-olds under custodial and community supervision in Australia,” says Professor Cunneen, who will deliver a paper on the subject at Australia’s largest social policy conference today at UNSW.

There are, however, major political barriers to raising the age, he says. “Many people in the juvenile justice system are unhappy that 10- to 12-year-olds are being locked up but politically there is no appetite for change.

“At the very least, Australia should pass legislation to prevent courts putting young children in detention.”

The UN Committee on the Rights of the Child has criticised the low age in Australia, recommending an absolute minimum of 12 years, while arguing that 14 or 16 years is more appropriate. The Royal Commission into Protection and Detention of Children in the Northern Territory found that the NT youth detention system was likely to leave many children and young people more damaged when they leave than when they entered the system. It also found that over the past decade more younger children have been apprehended.

Professor Cunneen’s paper to the Australian Social Policy Conference draws on research from UNSW’s Comparative Youth Penalty Project, which considers some of the likely benefits of developing social policy for children in conflict with the law.

The biennial Australian Social Policy Conference, hosted by UNSW’s Social Policy Research Centre, brings together over 300 leading national and international researchers, practitioners and policy makers with a view to influencing debate and practice.

Do you plan your life around your fitness schedule? You could be addicted to exercise