Opinion Australia has more women in cabinet than ever before: what difference will diversity make?

For many years Australian cabinets lagged behind the rest of the world on gender equality. Now women make up almost half of cabinet and hold a string of key portfolios. 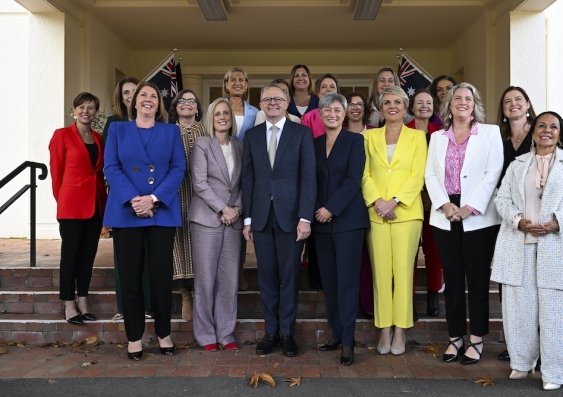 Prime Minister Anthony Albanese’s first cabinet is Australia’s most diverse ever. Not only do women comprise ten of 23 cabinet ministers (or about 43 per cent), many have diverse race, ethnic and religious backgrounds.

A photo of the incoming Minister for Aged Care and for Sport Anika Wells walking through Parliament House with her three young children seems emblematic of the changes brought by the election.

While falling short of 50/50 representations, this is a cabinet that better represents the country it serves. It is widely welcomed and long overdue.

Australia has been lagging behind

For many years, Australia has lagged behind the rest of the world in gender equality in both parliament and cabinet.

In January 2022, 33 per cent of Scott Morrison’s cabinet were female. In 2021, the Inter-Parliamentary Union ranked Australia 73rd of 193 countries for gender parity in the national parliament. This was up from 90th in 2019 but significantly down from 29th under Kevin Rudd in 2008.

With the incoming Albanese government, we have almost caught up to those countries we like to compare ourselves with. In 2021, women held 50 per cent or more of ministerial positions in seven OECD countries: Austria, Belgium, Canada, Finland, France, Spain, and Sweden, while New Zealand’s cabinet had 40 per cent.

Merit and the ministry

For decades, Australia stuck to the mantra that ministerial recruitment should be made on “merit” rather than gender.

This thinking belongs to an outdated political culture, where women can only access positions of political power with the approval of their male colleagues. But it still exists. New deputy Liberal leader Sussan Ley, when talking about the need to attract more women to the party, has flagged the “issue of merit”. 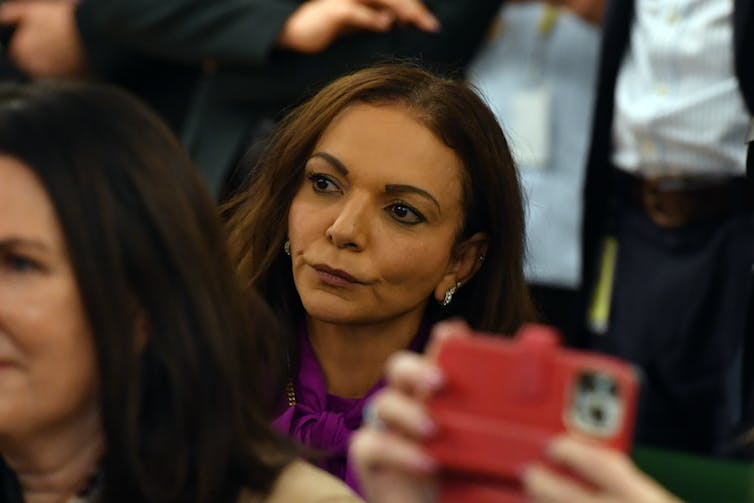 As Minister for Early Childhood Education Anne Aly becomes the first Muslim woman to be a part of the ministry. Photo: Mick Tsikas/AAP.

If the 2022 federal election has taught us anything, it is that Australians had run out of patience with the status quo, and the electorate is now demanding politicians look like the country they serve – whether in traditional parties or as independents.

However, people are taking note that we are not at gender parity yet. The first media question for Albanese after announcing his ministry on Tuesday night was:

What will it take to get 50/50 representation of women in cabinet, in the ministry? Would you like to see the factional caucuses put forward 50/50 for your consideration in the future? How far away is Australia from that level of representation?

The importance of leadership

Claire Annesley’s book with Karen Beckwith, and Susan Franceschet, Cabinets, Ministers and Gender, shows significant changes in women’s representation often result from pre-election pledges made by a leader. For example, Canadian Prime Minister Justin Trudeau pledged a parity cabinet ahead of his election in 2015 and achieved this goal. The pledge is a powerful tool because many leaders are fully empowered to make their ministerial selections.

Albanese is on record as saying “Australia should be leading the world in equality between women and men”. While he did not make a pledge for gender equality in cabinet during the campaign, the ALP Constitution does have affirmative action rules which set out an objective “to have 50 per cent women at all levels in the Party organisation, and in public office positions the Party holds” with a minimum percentage requirement of 45 per cent from 2022 and 50 per cent from 2025.

However, Labor leaders have traditionally relied on the party factions to nominate ministers that are then agreed to by caucus. As the late Labor minister Susan Ryan has noted, factional politics have been a significant barrier to women gaining access to senior positions.

Even with quotas, the factional “king makers” have shaped Albanese’s cabinet. This was not without “a kerfuffle” according to political journalist Katharine Murphy, who reported “the right faction was in danger of not complying with Labor’s affirmative action rules”. This resulted in some surprise last-minute ministerial appointments.

Look at the lineup

An important feature of Albanese’s cabinet is not just the diverse range of women who now sit at the table, but the prestigious portfolios which they hold.

The appointment of Wong to foreign affairs, Clare O’Neil to home affairs and Gallagher to finance place women at the centre of government power. Women are also leading ministries with large spending responsibilities, including Amanda Rishworth who has been appointed minister for social services. In contrast, some have been disappointed by Tanya Plibersek’s surprise shift from education to environment.

The test of the new cabinet is to see what difference diversity makes. To what extent will the experiences of these ministers bring new priorities, innovative solutions and accountability to Australian government?

Two areas hold promise. The allocation of the women’s portfolio to Gallagher is important, given she jointly holds the finance portfolio and has oversight over key budget decisions. At the very least, we should expect as a priority a renewed whole-of-government women’s budget statement, led from a key central agency. 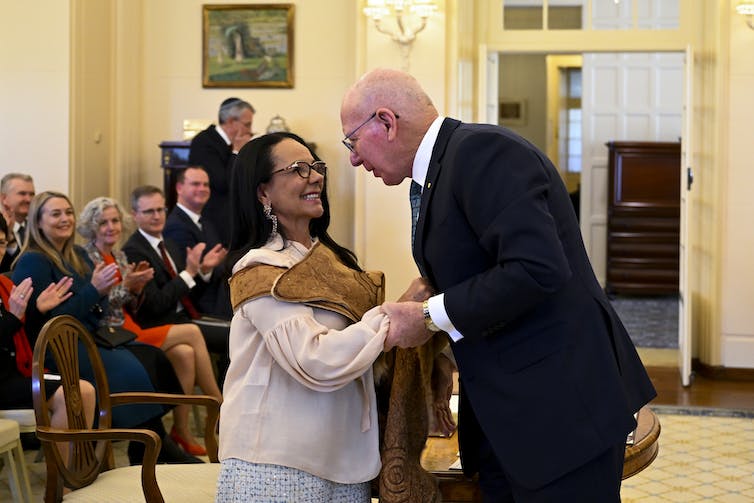 The second area of promise is Burney’s appointment as minister for Indigenous Australians. As an expert in Indigenous affairs, and someone with a strong commitment to the implementation of the Uluru Statement of the Heart, Burney may well oversee the signature reform of this government: a constitutionally enshrined First Nation’s Voice to Parliament.

The incoming cabinet also has a new and potentially game-changing resource in the new parliament. The lower house has the highest number of female MPs ever, at 38 per cent. The crossbench – the largest of any parliament – also includes many women independent members who want to see action on integrity, climate change and women’s rights.

There is an enormous opportunity now for the government to draw on the expertise of this crossbench to drive important changes through parliament and recast the gender status quo of Australian politics.