The humble ‘bowlo’, as it’s affectionately known, might not be what it was at its peak, but it remains central to civic life. 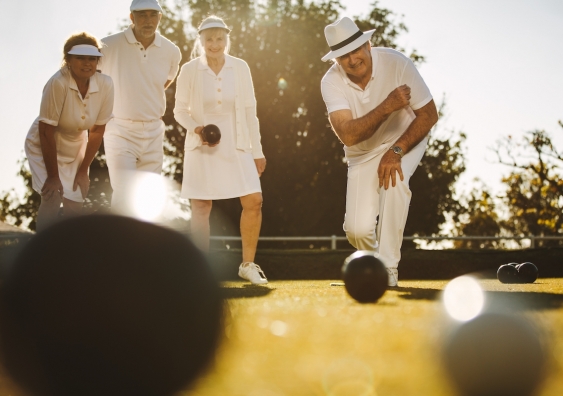 Bowling clubs have significant value as an informal social space in the suburban fabric. Photo: Shutterstock.

A centrepiece of the typical Australian suburb has been the distinctive green of the traditional lawn bowling club. But despite being an institution for more than 150 years, a new study from UNSW Sydney shows the local ‘bowlo’ faces an uncertain future, with mass closures since the 1980s.

Researchers from the School of Built Environment at UNSW Arts, Design & Architecture analysed the long history of closures and land use changes of bowling clubs in Sydney. They found the city has lost nearly half its bowlos in the past 40 years, with no new clubs established in the 15 years to 2020.

In total, the number of bowls clubs in Sydney decreased from 210 in 1980 to 128 in 2022. The attrition rate has also increased recently, with 51 club closures in the past decade alone.

“Bowling clubs have traditionally been a fixture of the suburban landscape in the big cities, and country towns too. But there has been a notable fall in their numbers over the years. Many that have survived have also significantly changed their operations,” says co-author of the study, Professor Robert Freestone.

“They do have life left in them, but as more disappear, we lose not only a significant part of our cultural landscape, but also another space that is important to many people.”

The mass closures have coincided with a decline in the popularity of the sport and a rise in other competing claims on leisure time. It’s estimated that the number of registered playing members has more than halved across Sydney since 1980.

“Australia had a very strong post-war leisure boom. There were often many sports clubs in one suburb, including an abundance of bowling clubs. Having multiple clubs in some suburbs just couldn’t be sustained over time,” says Louis Heath, a city planning graduate and lead author of the study. 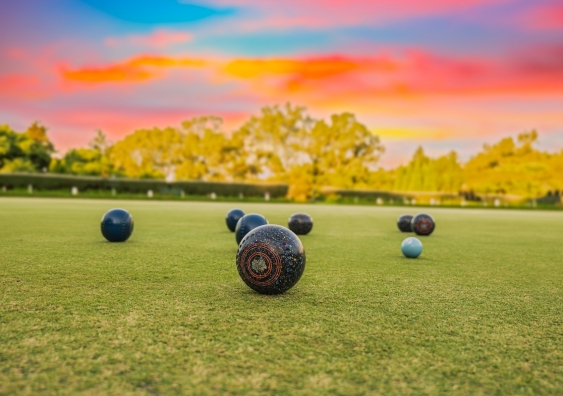 Given the rate that bowling clubs have closed, it’s unlikely all will survive. Photo: Shutterstock.

The community value of bowling clubs

But despite their thinning numbers, clubs have evolved beyond just their sporting function to become important social hubs. Many have relaxed their rules to appeal to social players and reinvented themselves as hybrid sporting clubs with the occasional barefoot game.

“Bowling clubs are much more than a destination to play lawn bowls. They are a place to engage with your local community and make friendships,” Mr Heath says. “The relaxed vibe and the affordable beer in an unpretentious setting still resonates with Australians.”

The few thriving clubs have become even more open and innovative in recent times. Many have invested significantly in live music, entertainment and dining to attract a more diverse crowd.

“They cater well to the older generation, who are the keen bowlers, but also allow younger people to come and host different events,” Mr Heath says. “There might be less emphasis on the bowling, but the clubs themselves can be a big part of people’s lives.”

Of the 128 remaining bowling clubs in Sydney, 96 are independent, while 28 have amalgamated with another club, with mixed results. Private or government agencies own the other four. While some are heritage sites, many more sit on prime real estate and are targets for redevelopment, depending on land ownership and zoning.

“Clubs are looking to survive, but if it gets to a point where they don’t see a sustainable future, they may look to sell and amalgamate,” Mr Heath says. “Or rather, than selling the entire club, they sell portions off, like one of their bowling greens, and the sale can secure their future.” 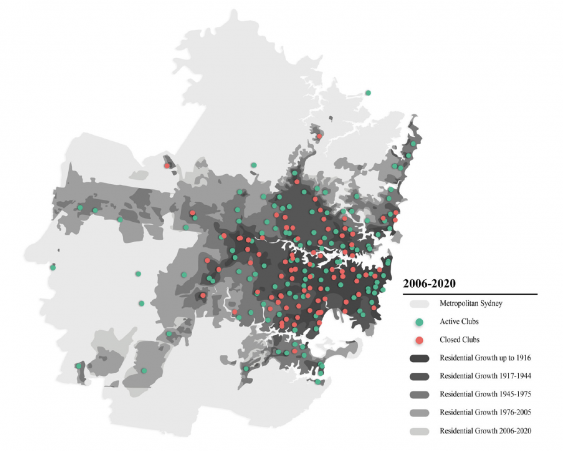 There are 128 bowling clubs remaining in Sydney. Image: author provided.

The future of the bowlo

Clubs on public land face constraints on redevelopment and are most likely to be repurposed by the council for community use, mainly open space. The options are greater for the 86 clubs on private land, with or without bowling facilities. Aboriginal land claims for crown land have introduced another layer of uncertainty. Given the rate that bowling clubs have closed, it’s unlikely all will survive.

“The thinning out isn’t detrimental yet, but if clubs start to become less accessible, beyond easy walking distance, they won’t attract as many people, and people will lose a way to engage with their community,” Mr Heath says.

“There might be less emphasis on the bowling, but the clubs themselves can be a big part of people’s lives.”

Residential developments and community facilities, along with other commercially oriented developments, are likely to be among the potential future uses for the majority of clubs on private land. But whether they can recapture the distinct qualities of the traditional bowlo remains to be seen.

“Along with this physical legacy, there are the social values embedded in the everyday appeal of the bowlo, not as a public space, but as an important informal space where we gather,” Prof. Freestone says. “There is a distinctiveness to the lawn bowls environment that caters particularly well for over 50s and really stitches the fabric of the community together.”

When assessing the value of bowling clubs, the researchers say local authorities should be mindful of their importance to communities who have already seen similar recreational facilities like squash courts and drive-in cinemas fall by the wayside.

“The future of the privately owned clubs is more in their hands, but that doesn’t mean council shouldn’t have a role to supporting them to navigate some of the struggles they’re facing,” Mr Heath says. “Councils should understand the social value of bowling clubs for the community beyond profitability and membership numbers.”

Prof. Freestone agrees: “They do have life left in them, but as more disappear, we lose not only a significant part of our cultural landscape, but also another space that is important to many people.”