News of the NSW premier's 'close personal relationship' with a former MP under investigation by ICAC is a hit to her hitherto squeaky clean public persona. 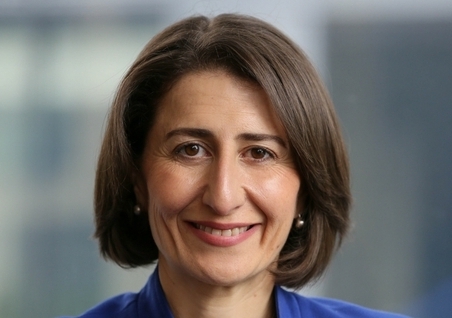 NSW Premier Gladys Berejiklian has been dealing with the fall-out after it was revealed she had been in a 'close personal relationship' with controversial former Wagga Wagga MP Daryl Williams. Image from NSW.gov.au under Creative Commons Attribution 4.0.

“Blindsided” is a word originally derived from American football and means to be hit from a totally unexpected quarter by shocking information. Unsurprisingly, it’s a word used often with the flashy US president, Donald Trump.

Until this week, it was not a word the people of New South Wales associated with the modest, determined and workaholic Gladys Berejiklian. This is the premier who has enjoyed a public approval rating of between 59% and 70% for her handling of coronavirus.

In an appearance before the NSW Independent Commission Against Corruption (ICAC) on Monday, Berejiklian admitted to a “close personal relationship” with Daryl Maguire, the former Liberal member for Wagga Wagga who resigned from NSW Parliament in 2018. 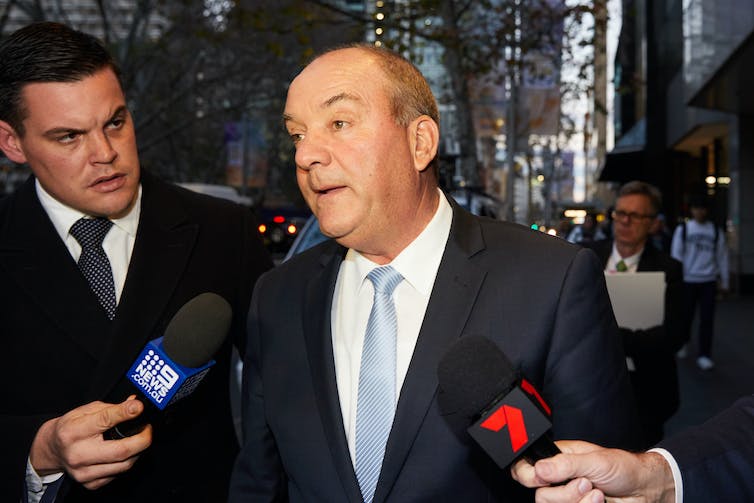 Two years ago, he was targeted by ICAC for allegations he was using his public office for personal gain through commissions for Sydney property projects. Since then, we have found out he may have been involved in a “cash for visas” scheme.

This was the person the premier had a “close personal relationship” with for five years until recently. Former Labor leader Bill Shorten said what many were thinking when he told Channel Nine:

She’s a smart lady who I think has been punching below her weight with perhaps a much more average guy.

So, what transpired on Monday was like a lightning strike from a clear blue sky. This jolted people to hurried conclusions, including calls from NSW Labor leader Jodi McKay for the premier’s resignation to predictions her political future was doomed. 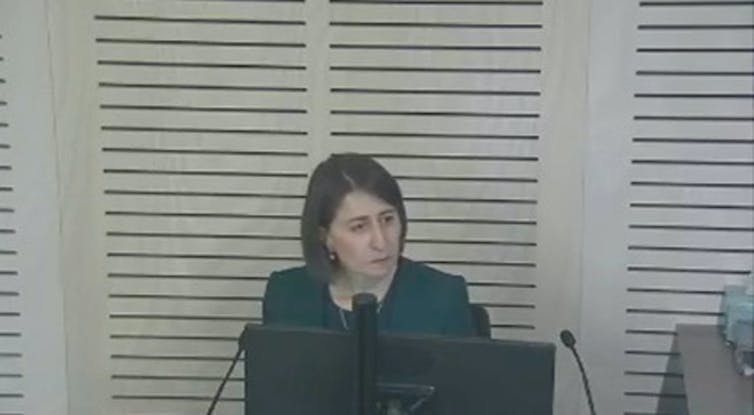 Unless something more eventuates from the ICAC hearings — which will continue this week — we haven’t heard evidence of Berejiklian using her public position for some private gain.

At this stage, she is guilty of bad political judgement and bad personal judgement, the latter of which she shares with the rest of us on occasions.

The damage at this point is to her hitherto squeaky clean reputation. Berejiklian’s story had always been about hard work, as well as her immigrant family history.

We got some indication of her drive from a 2019 interview, when she spoke of her twin sister, who didn’t survive birth:

Until this week, the premier has always been an intensely private person who even talked in media interviews of her dedication to a political career that came at the expense of a personal life and marriage. All fair enough.

However, the sudden revelations have catapulted many to quick verdicts about Berejiklian’s career prospects, while bringing out the armchair psychologist in us all.

We wonder about the secret life of this 50-year-old woman, who retains the air of the captain that she was at high school in North Ryde. She told no one about this relationship, not even her own, very close family.

So, this can’t help but make us ask: what other information is she not sharing?

At the moment, Berejiklian is being supported by her colleagues. As a member of the moderate faction, she is possibly under threat from the right of the party, but importantly, Treasurer Dominic Perrottet was by her side on Monday. 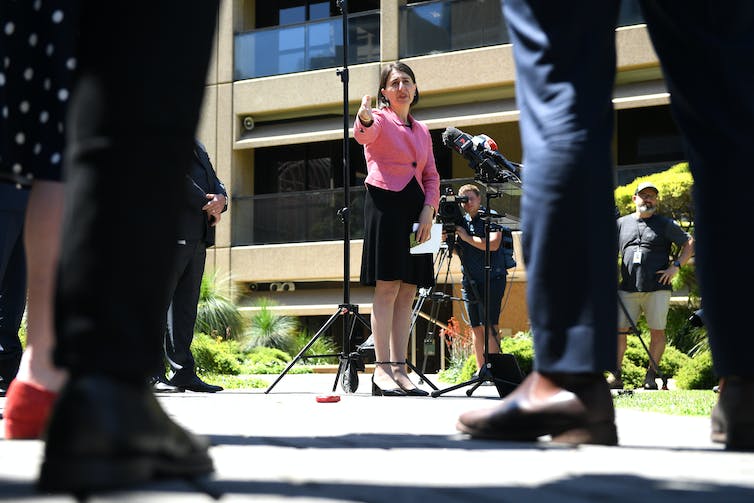 The NSW Premier will continue to face questions over her relationship with former MP Daryl Maguire. Dan Himbrechts/ AAP

This conservative faction leader backed the premier continuing in her job and with good reason. Any undermining of her leadership would threaten the current factional peace, publicly confirm there was something amiss with Berejiklian, and give the public the impression that the bad old days are back with revolving door premiers.

And all in the middle of a pandemic.

On Tuesday, Berejiklian apologised to the party room. So far, the public criticism is limited to MPs such as conservative backbencher, Matthew Mason-Cox, who has form as a rogue operator.

But Berejiklian’s image will not be same again

So, it gets back to Brand Gladys.

Until ICAC finds something more about her, she should survive this episode with the backing of her party, unless another surprise eventuates in the future.

But her rather perfect public image will never be the same.