How far should we go to save species from extinction? A new field of research is questioning the ethical and cultural limits of conservation efforts. 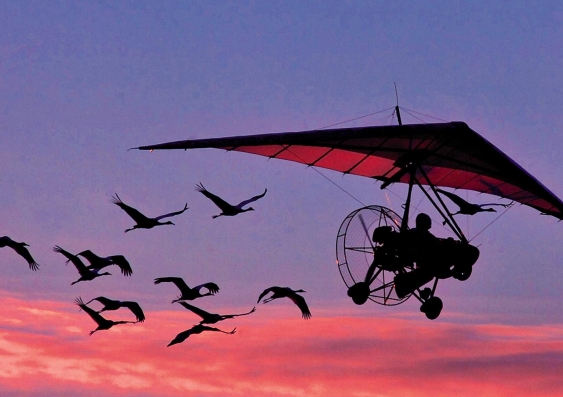 In a reed-filled reserve outside of Berlin, Wisconsin, a man is dressed head-to-toe in white and carries a bird puppet. He’s a strange sight, but appearances are the least of Joe Duff ’s worries – his focus is the light brown, whooping crane chicks squawking in front of him as he encourages them to imitate the puppet’s feeding behaviour.

His costume is an attempt to convince the chicks he’s an adult crane, perhaps their mother, while the puppet makes up for what he lacks in bird anatomy. His main job is to teach these endangered birds that they’re whooping cranes, while also imparting to them some of the skills and social and sexual cues they’ll need to survive in the wild.

A little more than 100 years ago, there were only 20 of these elegant migratory cranes left, but the species is now in recovery, with an estimated 437 birds in the wild and 165 more in captivity. Thanks to the efforts of Duff and his team at Operation Migration, alongside significant ongoing investments from the US Geological Survey, the US Fish and Wildlife Service and the International Crane Foundation, the tallest birds in North America have finally returned to the skies.

There’s no doubt that, in the process of bringing these 1.5 metre-tall cranes back from the brink, conservationists have been required to develop some very invasive approaches, intervening in birds’ developmental processes to steer them in new directions. And while this project and countless others around the world are to be applauded for their success, researchers such as UNSW’s Dr Thom van Dooren, are beginning to question some of the underlying ethical and cultural dimensions of these approaches.

Read the full story in the autumn issue of Uniken. 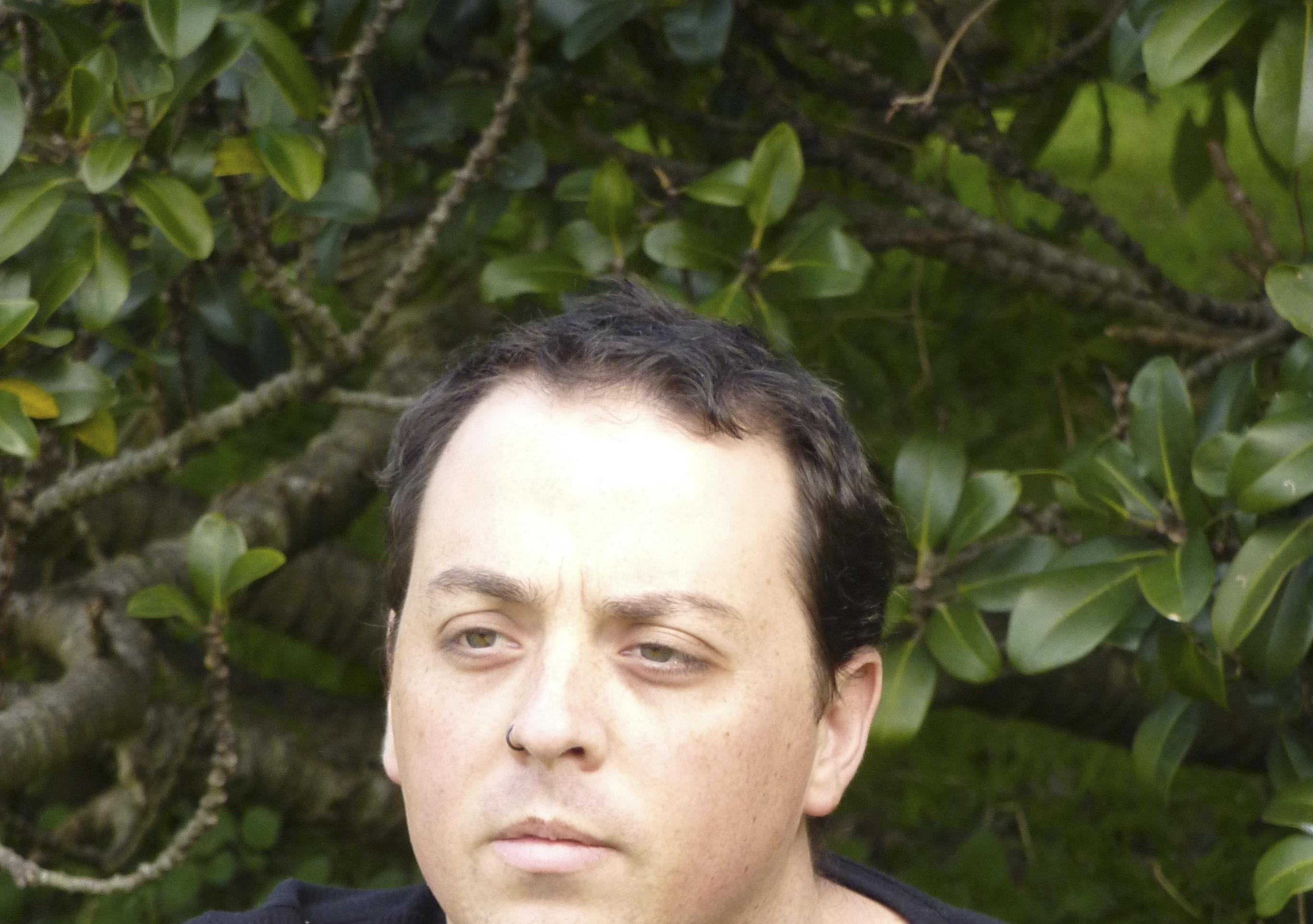