The ‘What We Do Well’ project is identifying social, cultural and personal resources to inform sexual health promotion practice. 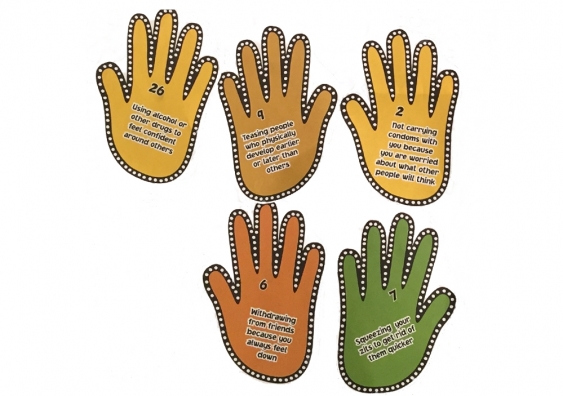 Activities, such as this 'hands' activity, explored what healthy and unhealthy sexuality looks like.

The Australian Research Council (ARC) Linkage Project ‘What We Do Well’ has reached a milestone of halfway point and completion of the first major round of data collection, conducted by Aboriginal young people trained as part of the project to interview their peers.

‘What We Do Well’ is identifying the positive actions Aboriginal young people take to reduce their sexual risk and build sexual wellbeing. By describing the social, cultural and personal strengths and resources they draw on, the research will inform sexual health promotion practice to better support Aboriginal young people.

“It has looked at what young people don’t do right in relation to their sexual health. We wanted to do something our centre does a lot with the various populations we work with – to provide an alternative narrative and build on strengths. If we can identify the strategies young people themselves use in their day-to-day life, we can support those strategies rather than offering what we think will work well for them,” she says. 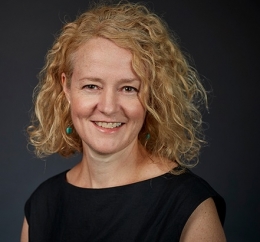 The traditional approach includes the various institutional interventions around Aboriginal young people's sexual health, such as some local health district work and school-based education. Associate Professor Bryant says more often than not, that sort of intervention tends to be based on adult perceptions about what young people need.

“We know too, that things work differently for Aboriginal young people. They have to negotiate cultural standards in their communities and reconcile these with broader Australian culture. Often, family expectations and structures are unlike non-Indigenous families and culture. We wanted to look at how we can draw on the strengths of family and community to support young people in the strategies they already have.”

The ‘What We Do Well’ project is taking another alternative approach by using peer interviews. The team are training Aboriginal young people to conduct research interviews, and they then go and collect data from their peers. The interviewers range from 16 to 24, the same cohort as the interviewees.

“As well as enhancing the quality of the information we get, it's about the process of getting that information,” says Associate Professor Bryant. “At the end of this project, we will have a group of Aboriginal young people who have been introduced to research and what research can do. They will have an understanding of how they and their communities can harness the power of research to contribute to their communities’ health and wellbeing.”

Professor Reuben Bolt, Pro Vice-Chancellor Indigenous Leadership and Regional Outreach at Charles Darwin University and one of the project’s chief investigators, says the peer-to-peer interview method is key. While it has been used in the past in remote communities around sexual health, it’s an innovative approach for Western Sydney. 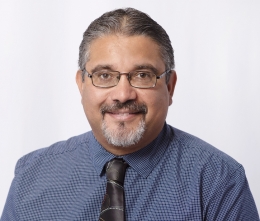 “We've trained the participants over four days and interviewed them using the questions we want them to use when they interview their peers. So, they get the experience of being both an interviewee as well as an interviewer,” says Professor Bolt.

To further build capacity for Indigenous people to contribute to and lead research about their own community, the project grant includes a scholarship for an Indigenous higher degree research student.

Until now, much of the research around Aboriginal young people’s sexual health has happened in remote and regional Australia. This time, the interviews and data collection are being undertaken at two urban locations in Western Sydney, which houses the largest number of Aboriginal people in Australia.

“We approached key organisations that service the local Aboriginal community and asked them to connect us with a group of young people,” Associate Professor Bryant says. “We gave them some criteria – age was one, but we also wanted young people who were well connected to other young people in their community and who felt comfortable to talk about this topic. They were those seen to be emerging leaders and who did advocacy work.”

Jess Wilms, Aboriginal Health Education Officer at partner organisation Nepean Blue Mountains Local Health District, says Professor Bryant and the team put a lot of thought into making sure Aboriginal voices were heard and that everything was done in a culturally safe and specific manner.

“A lot of thought and care went into the process which I guess, if you look from the outside, you probably wouldn't see, but it was obvious to the community and was really well received.”

Ms Wilms connected Associate Professor Bryant with the Nepean Community and Neighbourhood Service (NCNS), which are “instrumental in their community in providing services to Aboriginal families and young people”.

“Having worked for NCNS before, I had a really good understanding of how they conducted themselves in the community and I knew they would be the organisation to link in to,” she says. They're very committed to making sure only positive things happen for the Aboriginal communities.”

Ms Wilms says she believes her existing relationship with the NCNS helped when she talked to them about the benefits of the research – both for the project and the young people. The NCNS provided staff and a venue to run the research and Ms Wilms’ role was to work with some of the young Aboriginal participants and to help overcome logistical barriers like transport.

“It's been great to have the opportunity to try and make the research fit for each community – which is something Jo [Associate Professor Bryant] and the team have done really well. They've found people who can give input for the specific community and make sure it's respectful and works for them."

Ms Wilms says seeing the changes in the kids was “awesome”.

The ARC grant was awarded in 2018 and the second major round of data collection was planned for April but  due to the COVID-19 pandemic the team is now looking at online options. Associate Professor Bryant says the team made the decision to shift online a little earlier than for other research projects because they didn’t want to increase the risk for the Aboriginal community.