UNSW's newest Grand Challenge will focus on conversations about poverty, disadvantage and inequality, while connecting to broader trends in democratic politics. 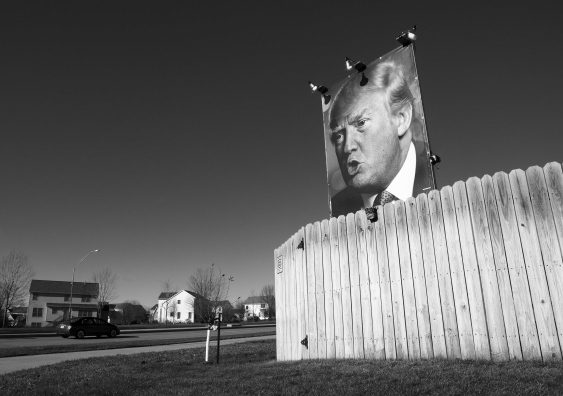 We have to think harder in democratic societies about addressing people’s legitimate sense of feeling left behind and being excluded. Photo: Michael F. Hiatt/Shutterstock

As UNSW Law Professor Ros Dixon sees it, inequality is the challenge of our time.  Rising inequality was a big contributor to the Brexit vote and the rise of Donald Trump, Dixon says, and she is bracing for more upheaval this year.

“Some of the most important achievements of the post–World War II era – multilateral institutions, free trade, quasi-open borders – are all under threat because people feel that their fundamental economic needs aren’t being addressed,” Dixon says.

“If we’re going to preserve a world of mutual ties and connections, we have to think harder in democratic societies about addressing people’s legitimate sense of feeling left behind and being excluded.” 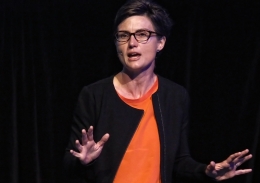 Dixon says the Inequality Grand Challenge will focus on conversations about poverty, economic disadvantage and inequality, and connecting to broader trends in democratic politics. There are plans to hold two conferences this year: one on economic inequality and one on cities and inequality, “looking at the design of, and access to, urban and public spaces, schooling, housing affordability and social uses”.

Holden says: “As an economist, when I hear the word ‘inequality’ I instinctively think of income inequality. But it is much broader than that, and people all across UNSW work on different and important aspects of the broad concept.”

They are undaunted by the huge scope of their topic. “The Grand Challenge program is meant to be a platform for all the existing excellent research that’s being done within the university so it’s about connecting people across faculties and giving a more public platform for ideas that are already being generated, and showcasing to public policymakers and other broader community stakeholders just how much there is going on,” Dixon says. 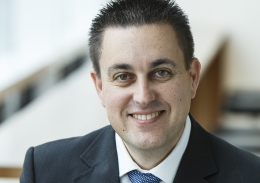 Conduits for those ideas will include conferences and regular meet-ups, and what Dixon and Holden are calling a  forum of embryonic ideas, which will “encourage academics to turn existing research ideas into policy-relevant proposals for action”.

“We do this now on a large scale with the linkage grants scheme but this is about incubating ideas at an earlier and smaller stage,” Dixon says.

Any ideas will have to have a reasonable chance of implementation, Dixon says. “What that means is being realistic about the need for at least one major party to support the ideas, if not both. And ideas will need to be relatively budget neutral.”

Even if ideas don’t get up, just having the discussion will be a result. “Sometimes you can shift the politics simply by putting the issue on the agenda. If we help shine a sharper light on the issue so that there were more actions taken in the public space, that would be success,” Dixon says.