An anime-style comic book being developed at UNSW will offer entertainment and inspiration to the more than 60 million children left behind in rural China. 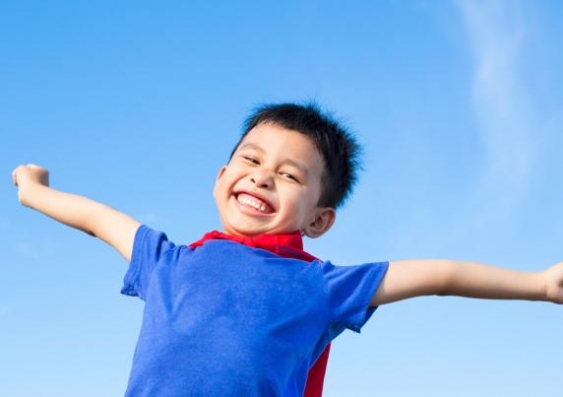 It’s hoped an anime-style comic book will offer entertainment and inspiration to the more than 60 million children that make up China’s “left-behind” generation.

UNSW Chinese Studies senior lecturer, Yong Zhong and students Rena Ma, Liwen Li and Jessica Huang have written and illustrated Rural Super Kids to inspire children left behind in rural China while their parents move to the cities for work.

“Comic books are traditionally read by urban audiences but our book will be distributed rurally,” said Ma. “I hope it provides kids with entertainment and a different view on their lives.”

The estimated 61 million "left-behind" children living in China's poor inland provinces is the result of what has been described as the greatest human migration of all time. Around 30 million children under 18 have no parent at home and two million fend for themselves with no adult guardian.

“In our Chinese course we aspire to analyse the real Chinese situation rather than just teaching by the book – it encourages students to get motivated and involved,” said Zhong whose own experience working with children in rural Xiangxi helped him develop the storyline for the book.

Rural Super Kids, which is currently in development, follows three children separated from their parents and explores themes of growing up, rivalry, jealousy and solidarity.

“There are no relevant role models for left-behind children in China and I believe that's the biggest benefit of this book: it provides kids with positive characters they can relate to,” Zhong said.

Ma, an International Studies student majoring in Japanese, is illustrating the comic book with fellow students Li and Huang.

“My drawing style is influenced by anime and manga so the comic has its own authentic look which is what we wanted,” says Ma, who researched documentaries about left-behind children to make her characters authentic.

Ma is a fluent Mandarin speaker and was awarded a Minister's Award for Excellence (Community Languages Schools) in 2011. Next year she will study in Tokyo as part of her degree.

“I’m looking forward to immersing myself in Japanese culture and at the same time gaining a better understanding of international studies,” she said.

Rural Super Kids will be released by Midpoint in 2015. 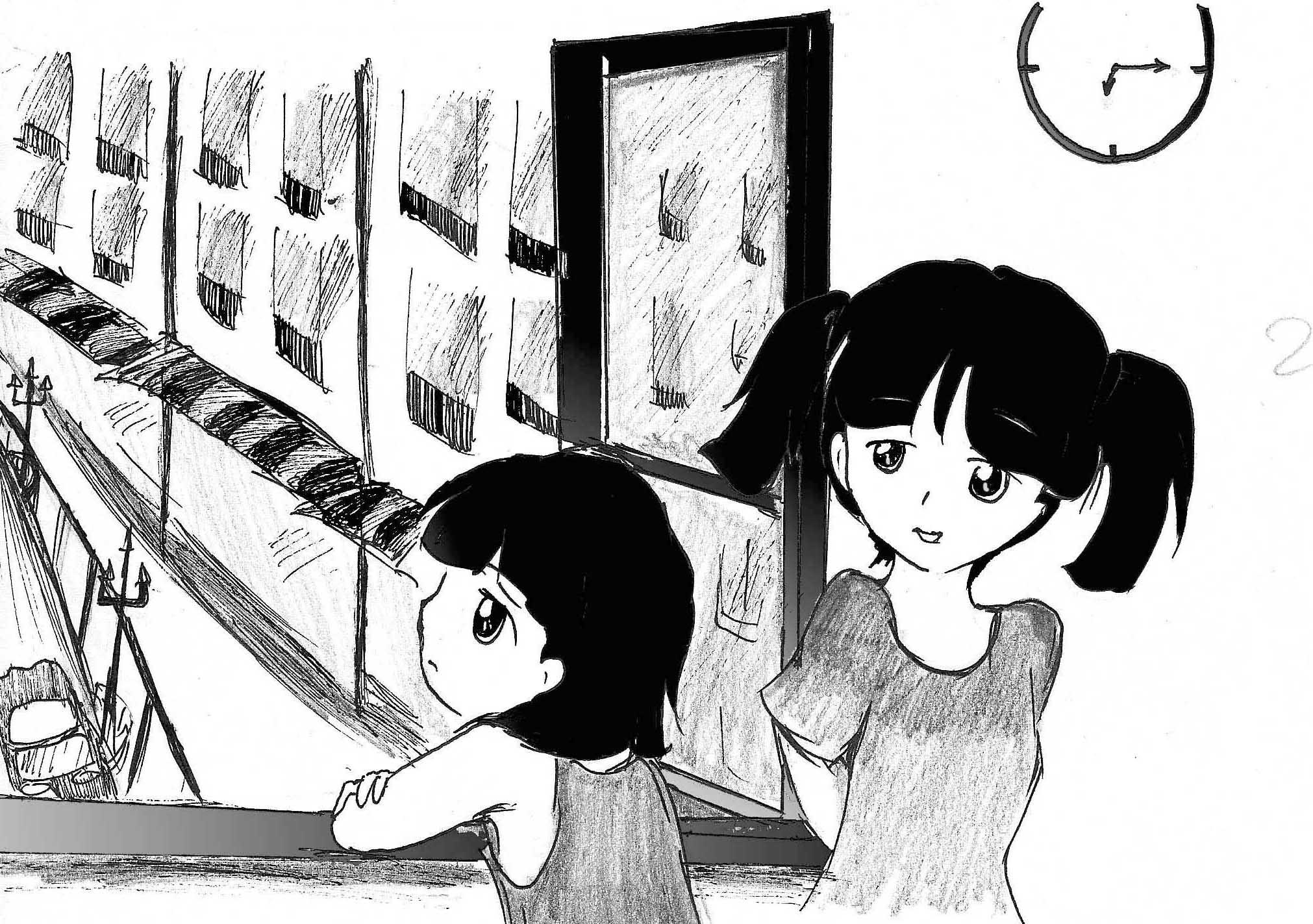 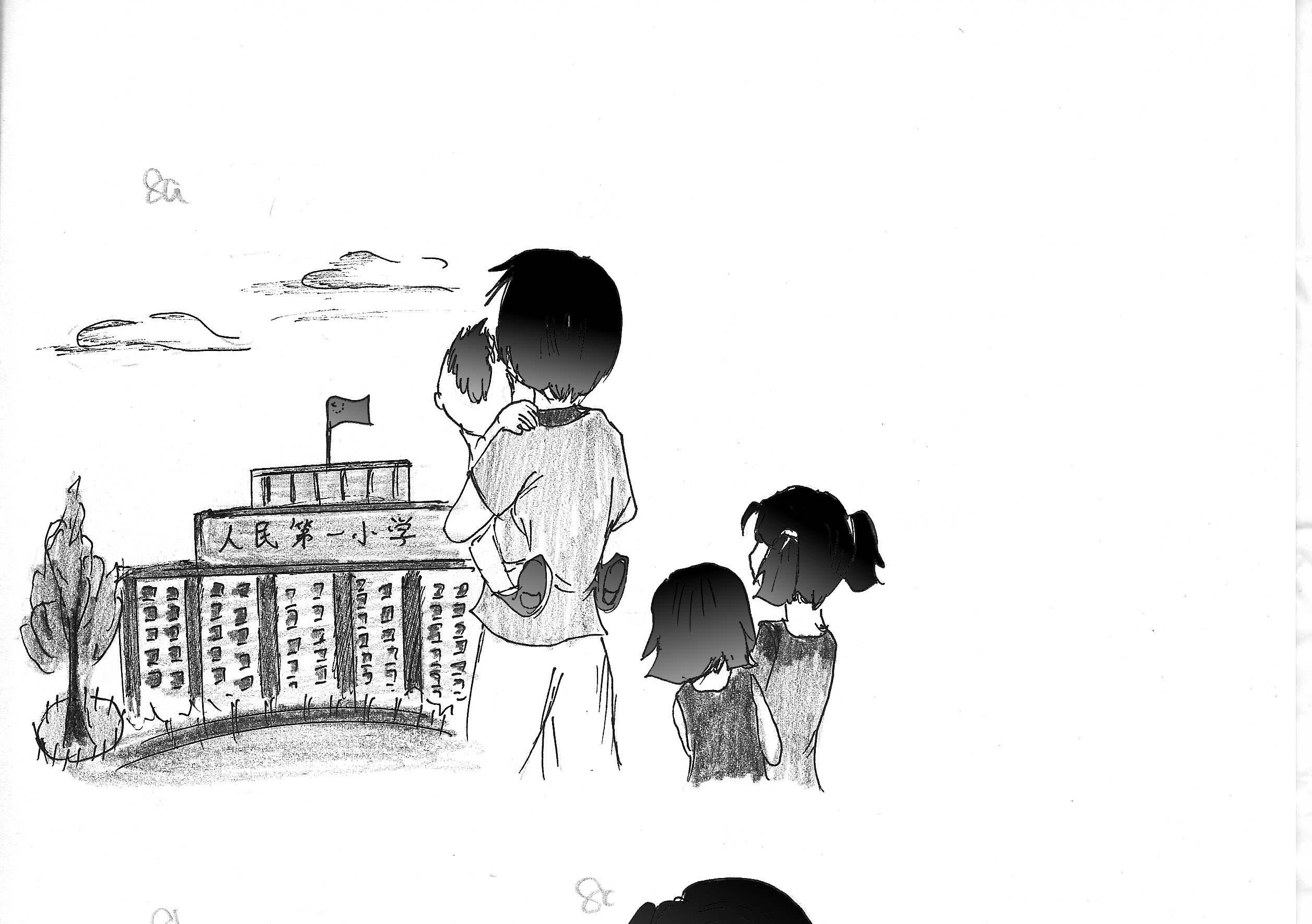