Governments need to consider the context in which their policies are implemented if they want to avoid large-scale failures like the pink batts scheme, according to academics from UNSW Canberra. 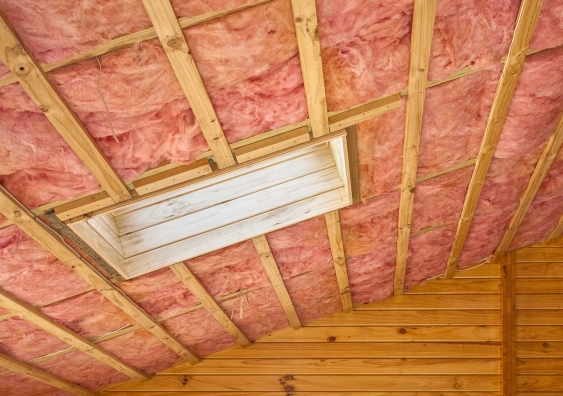 Governments need to consider the context in which their policies are implemented if they want to avoid large-scale failures like the Commonwealth’s pink batts scheme, according to a group of academics at UNSW Canberra.

The UNSW Canberra Public Service Research Group (PSRG) has published a paper, Not another review about implementation? Reframing the research agenda, as part of the PSRG Paper Series that will be officially launched on Wednesday.

The paper, authored by Dr Katie Moon, Professor Deborah Blackman and Associate Professor Helen Dickinson, argues that context is not sufficiently considered when policies are designed, and governments need better tools to analyse the environmental factors that affect policy outcomes.

Current conversations about the National Broadband Network and the National Disability Insurance Scheme, for example, stress the key role that implementation plays in policy outcomes.

The authors say prior research examining how policies are implemented has not paid sufficient attention to the context in which those policies were designed and put into practice when context can help determine its success or failure.

“Although current implementation research mentions complexity and context, it is largely given as an excuse to explain why a policy failed, rather than forming a core part of the decision process,” Dr Moon said.

Professor Blackman added: “When a policy is successfully implemented, we need to be looking at how it was implemented, rather than simply assuming it was successful because the policy was well designed.

“Instead of always evaluating the failures, we need to also have serious evaluations of the successes as well. That’s something governments can do.”

The paper sets out a new agenda for the group, which will concentrate on the research gaps that provide new opportunities for policymakers.

“What we want to do is offer an alternative research agenda that might enable enhanced implementation design such that outcomes become, if not predictable, at least more understandable,” Dr Moon said.

The paper is part of the PSRG Paper Series, which will be launched at an invitation-only event at the National Portrait Gallery, Canberra, at 5.30pm on Wednesday 29 November.