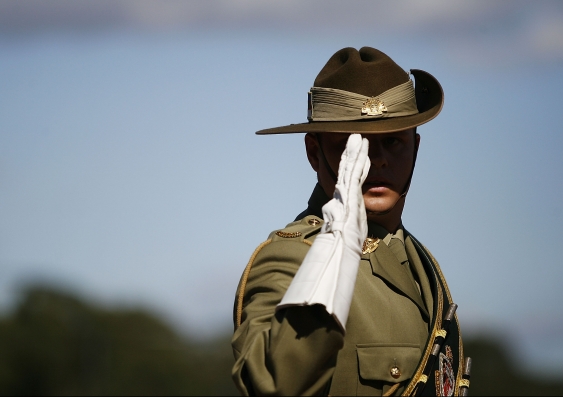 The government did not lay out a strategic approach to cyber-enabled warfare; it did not give a strong lead on the urgency of repairing our cyber skills deficit; and above all, while recognising that the “most basic Strategic Defence Interest is a secure resilient Australia”, the document is virtually silent on how Defence must change to achieve resilience under sustained cyber-attack.

“The biggest gap in the government’s new defence policy in respect to cyber space is its failure to spell out a transition to the sort of civil-military planning we need for resilience of our information systems in the civilian sector in war-time, apart from some references to telecommunication supporting military operations”, said Professor in Cyber Security Greg Austin. Austin has warned in a January 2016 research paper Australia Rearmed! Future Needs for Cyber-Security Enabled Warfare that if Australia is involved in a major military confrontation, the adversary will probably launch cyber-attacks against civil infrastructure and civilians on a wide scale.

“Australia’s declared strategic guidance, the 2016 White Paper, does not explicitly accept the potentially decisive impact on future war of cyber operations”, said Professor Austin. “In this respect, Australia is out of step with the two most powerful countries in Asia, the United States and China.”

Austin said that “The document refers to ‘decision-making superiority’, which may be a softer way of discussing the need to plan for cyber-enabled war. But Australia still refuses, perhaps for political reasons, to commit publicly to a doctrine that allows for rapid dominance over an adversary through early use of offensive cyber weapons.”

Director of UNSW Canberra’s Australian Centre for Cyber Security Professor Jill Slay, noted important innovations in the White Paper in respect to defence training and recruitment policy that will have positive effects on growth of a cyber capable Australian Defence Force. “At the same time, the White Paper gives no sense that the cyber warrior skills deficit is urgent,” Professor Slay said. “If the United States and China are building powerful military cyber capabilities, then our armed forces need to develop in a  short time a very large cohort of cyber warriors who can compete and win in that environment.”

Professor Slay suggested it may be time for Australia to develop a separate strategy for cyber education across the board. “I would not expect that the government should have addressed all of the cyber skilling challenges faced by Australia in the Defence White Paper, but when it comes to national resilience in cyber space, which is part of our highest Defence objective, the government must follow up its new commitments on cyber military issues with a strategy for educating a massively increased cyber work force in the civil sector.”