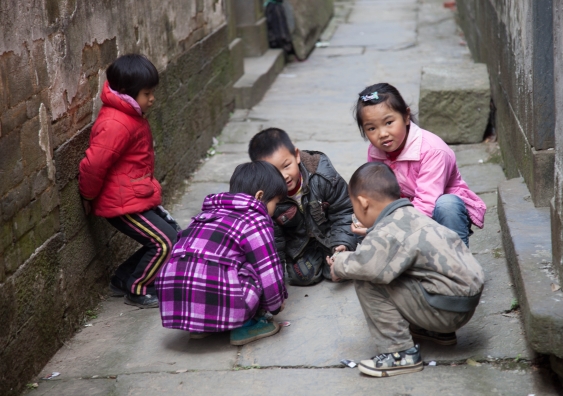 The Chinese government’s crackdown on migrant workers in the early 2000s prevented many people from rural areas settling in the country’s burgeoning cities. Those without the necessary work permits ran the risk of detention or were sent to labour on government-assigned agricultural projects.

“I thought, ‘This is social exclusion!’” she says.

“I wrote a paper and it turned out to be one of the earliest papers on the topic.”

A/Prof Li acknowledges that much headway was made after 2005 when cities needed migrant workers to meet the labour demands of a growing economy. In recent years, however, progress has stalled.

The government’s vision for economic development in cities such as Beijing, Shanghai and Guangzhou manifests itself in a transactional relationship with migrants from poorer rural areas.

The process of upgrading metropolitan economies results in so-called low-end industries being driven out, as high-end businesses are welcomed.

On occasion, as A/Prof Li has documented, this upgrading has been achieved under the rubric of health and safety, as in November 2017, when the Beijing municipal government used a fire that claimed 19 lives as a pretext to remove thousands from their homes in the city’s peri-urban areas. 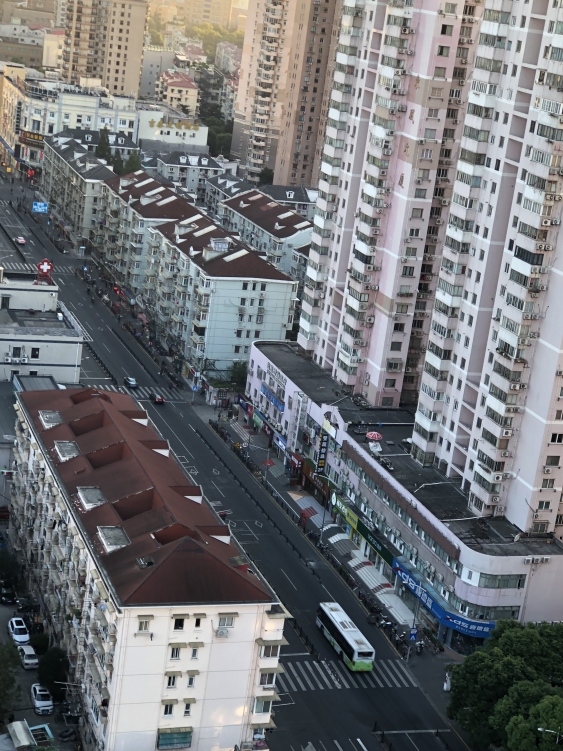 Social policymakers are cherrypicking ideas from societies all over the world in efforts to create a social protection system.

Although the policy of economic upgrading continues apace, China’s development agenda since the turn of the century testifies to an unease at central government level.

“Regional inequality has always been a big concern of the Chinese government,” says A/Prof Li.

“Starting from 2000, there was the China Western Development strategy. In 2004, strategies such as Rise of Central China and Revitalise Northeast China were introduced to balance the economic growth in different parts of the country. Obviously, it is not easy, as these regions have disadvantages compared with coastal areas. But some places have started to change. In the past few years, the fastest growing places are not Beijing or Shanghai, but some inland areas.”

A/Prof Li’s work, and that of UNSW’s Social Policy Research Centre, has been important in understanding social governance in China and in influencing its policymaking landscape. It is a landscape that has been augmented by the private sector, the provision of social services via non-governmental organisations, social entrepreneurship and technological advancement. Having begun its research into China in the 1980s, A/Prof Li believes that the Social Policy Research Centre is well placed to take the long view of China’s development, finding research topics that will deliver real-world results on living standards.

Policymakers are travelling the world looking for a good model

A/Prof Li has UNSW’s full support to pursue her areas of interest.

“The university is incredibly entrepreneurial,” she says.

“When I moved to the Social Policy Research Centre, I realised there was so much cross-fertilisation of ideas. Everybody has very different backgrounds in social policy. We offer support to each other. It is a very dynamic environment.” 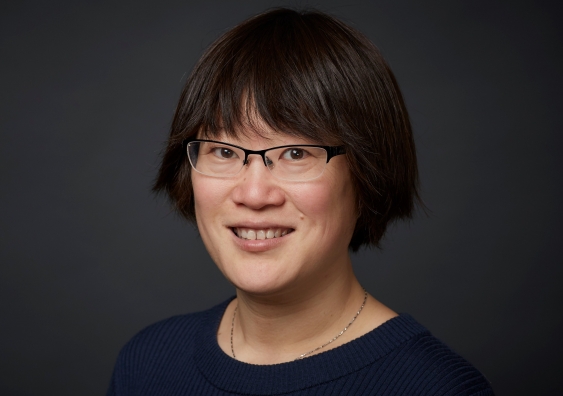 This diversity of expertise is crucial when evaluating Chinese social policymaking because the country is so vast and diverse.

“[In China, policymakers] are travelling all over the world looking for a good model,” says A/Prof Li.

“Policy stakeholders are open to new ideas. I give talks in China and, when you talk about an interesting idea, you can see the sparkle in people’s eyes. They try to cherrypick a lot of policies and best practices.”

Although A/Prof Li sees the value in China viewing the world’s social policy models for inspiration, she urges caution: what works in Europe or America might not work in Beijing.

New technologies that help policymakers draft and monitor the efficacy of policy might offer a more tangible source of help. Together with Professor Karen Fisher at UNSW, a disability policy expert, A/Prof Li is working on technology policies that offer more opportunities for people with disabilities.

“Government policies tell all the factories that 1.5 per cent of their payroll must be people with disabilities,” says A/Prof Li.

Information and communications technology, and AI, are changing the scene, bringing new opportunities and room for policy improvement.

This story was published on the Times Higher Education website. Associate Professor Bingqin Li will be attending the THE Research Excellence Summit: Asia-Pacific at UNSW Sydney, 19-21 February.

When it comes to sick leave, we're not much better prepared for coronavirus than the US