A UNSW book on modernism’s impact on Sydney's post-war architecture and another about Theodore Roosevelt’s environmental leanings have been shortlisted for the 2015 NSW Premier’s History Awards. 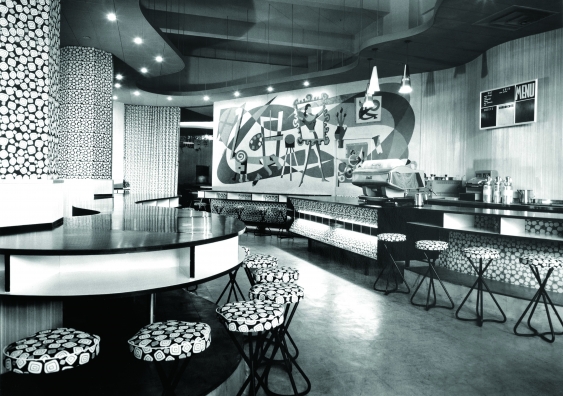 A UNSW book on modernism’s impact on Sydney's post-war architecture and another about Theodore Roosevelt’s environmental leanings have been shortlisted for the 2015 NSW Premier’s History Awards.

Leisure Space: The Transformation of Sydney 1945–1970 co-edited by UNSW Built Environment’s Dr Judith O'Callaghan and Dr Paul Hogben has been shortlisted for the NSW Community and Regional History Prize, while Arts & Social Sciences Emeritus Professor Ian Tyrell’s book is in the running for a General History Prize.

Established in 1997 to honour distinguished achievements in history, the Awards assist in establishing values and standards in historical research and publication.

Leisure Space, a collection of essays mostly by architectural historians, showcases how Australia Square’s revolving Summit Restaurant, The Chevron in Potts Point, the Skyline drive-in and landmark buildings like the Gazebo and the Wentworth Hotel transformed Sydney’s entertainment scene between 1945 and 1970.

Exploring a dynamic period in Sydney’s history and the dramatic impact of modernism on the city’s built environment, Leisure Space, published by UNSW Press, includes images from Max Dupain, Mark Strizic and other Australian photographers. 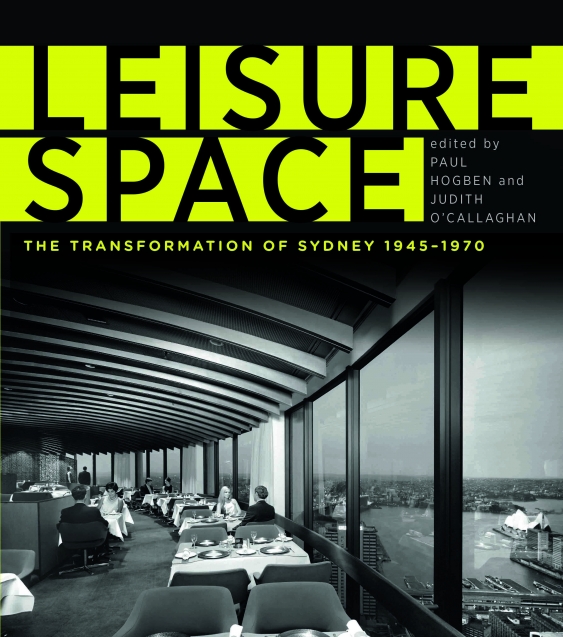 "The appearance of modernism in Sydney has been well documented with regards to house design and tall buildings, but not so much in terms of spaces designed for leisure activity, both in the city and suburbs,” said O’Callaghan.

“During the post-war decades leisure was looked upon as an area ripe for investment and this gave birth to a wide array of spaces to accommodate new social and consumer trends.”

As editors, the pair said they were interested in how leisure spaces contributed to the growth of Sydney as a modern cosmopolitan city.

“We discovered that there are resonances between thinking back then, and what is happening today, with the development of new hotels and a new casino to attract more visitors to the city and the state," Hogben said.

Ian Tyrell’s Crisis of the Wasteful Nation: Empire and Conservation in Theodore Roosevelt’s America describes the former US President’s engagement with the natural world and gives a compelling portrait of how Americans used, wasted, and worried about natural resources in a time of burgeoning empire.

Tyrell said he hopes the book will draw attention to current concerns about human impact on the planet and the need for strong political leadership to deal with environmental problems. 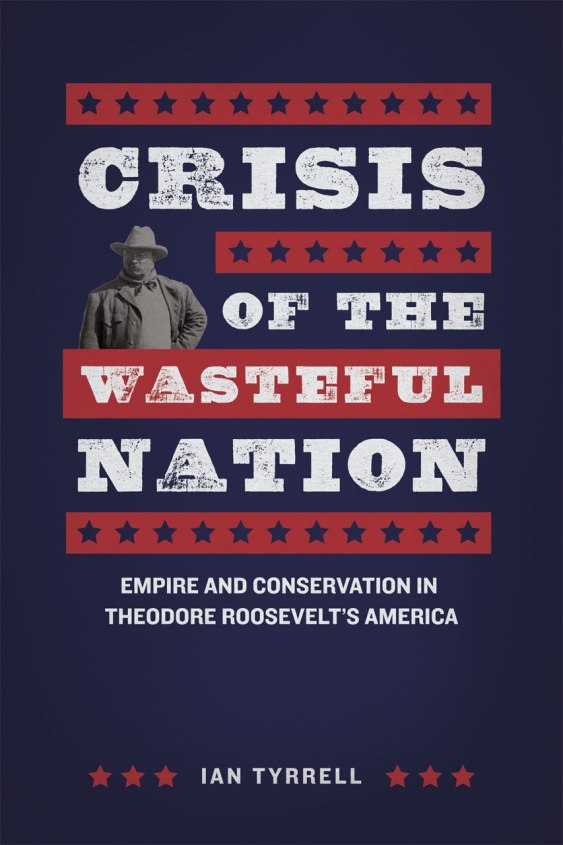 “Roosevelt was both a hunter and lover of wilderness but he was also a thoughtful and strategic thinker concerning the need for the United States and the wider world to conserve resources,” Tyrell said.

“His broad agenda for a more sustainable American approach to resource management and environmental change makes him interesting and relevant to the great issues of today.”

Two books published by NewSouth Books have also been shortlisted for the Prize - The Europeans in Australia, Volume 3: Nation by Alan Atkinson and Anzac, the Unauthorised Biography by Carolyn Holbrook. New South Books is a division of UNSW Press, the University’s publishing company.

The winners of the 2015 NSW Premier's History Awards will be announced at the State Library of NSW on Friday 4 September to coincide with the launch of NSW History Week.