The rise of these micromobility services could help solve some major challenges facing our cities. 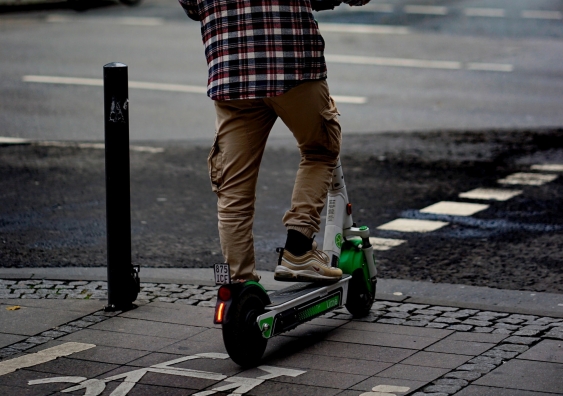 You might’ve noticed that more electric scooters and electric bikes have been zipping around town recently. Ownership of these two-wheeled vehicles appears to be increasing as we look for alternative ways to navigate the ins and outs of our cities and suburbs without relying on pedal power alone.

Their presence on our streets is perhaps most noticeable through the various share models in operation. Users can simply download an app, locate a nearby device and ride – often more cheaply than a standard public transport fare or the operating costs of a car.

In planning circles, these e-bikes and e-scooters fall into what’s categorised as ‘micromobility services’ – a class of lightweight personal vehicles that can take users short distances at modest speeds. While they might be micro in name, they might also help solve some major challenges facing our cities today.

“The potential of an e-bicycle or an e-scooter as a casual mode of transportation is what makes it the most compelling,” Dr Roberts says. “At scale, it could help address some of the key problems people face getting around in our cities.”

Micromobility services work particularly well at the beginning or end leg of a journey or commute. These spaces, sometimes known as transit deserts, are areas where public transport can’t always connect us.

“A shared e-bike or e-scooter system is a great fit for the last-mile or first-mile problem, where it might be too far to walk home or where it’s hard to find parking near a train station,” Dr Roberts says. “They’re also great for commuters, who don’t need to change out of their work clothes or get sweaty riding up hills.” 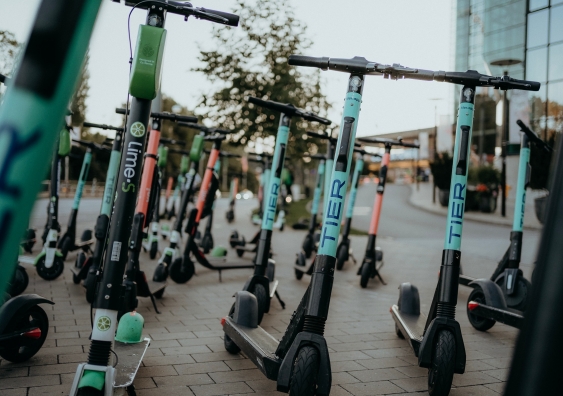 Shared e-scooters can be convenient for short trips. Photo: Unsplash.

E-bikes and e-scooters could also theoretically replace many short-distance trips typically taken by car, freeing up roads and car spaces, and reducing emissions.

“If there’s a fully charged device ready to go outside your doorstep, it can be very convenient, with obvious environmental benefits,” Dr Roberts says. “There are also social benefits from people getting outside more and finding enjoyment in their commute.”

“If we’re looking to achieve this goal of a 20-minute neighbourhood or a 30-minute city, then micromobility can fill a gap in our transportation system,“ Dr Roberts says.

But despite enthusiasm among users, many shared micromobility services have struggled to stay afloat in cities unprepared for them. Rather than support their expansion, some cities have restricted their use and banned them altogether at times, citing dockless systems as a safety hazard for pedestrians.

In places where they’re permitted, some share operators have pulled out due to fleet size and type limitations. But for users, it’s often a lack of infrastructure for active transport, such as separated cycling lanes, that is a major barrier to uptake.

“In a place like greater Sydney, the infrastructure has lagged behind the innovations in technology. There are only so many places where you can ride a bike and feel completely comfortable and safe,” Dr Roberts says. 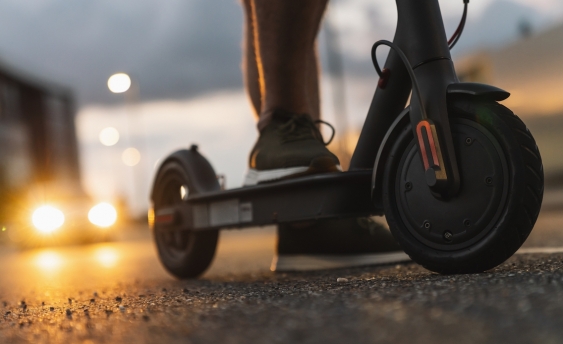 Safety is a concern in places with limited active transport infrastructure. Photo: Shutterstock.

There are also other legal hurdles to overcome. In New South Wales (NSW), e-scooters are categorised as “motor vehicles” as they’re propelled or assisted by a motor and not human power alone. As a motor vehicle they need to be registered and insured to be used on roads, but there’s no way to do so under NSW laws.

“If someone is riding an e-scooter in NSW – unless it’s an approved one in an approved trial site – they could be fined over $2000 for offences under the NSW Road Rules or Road Transport Act,” says Dianne Anagnos, Principal Solicitor at Kingsford Legal Centre, UNSW.

“If we want e-scooters to be a low-pollution alternative mode of transport in NSW, we should look at other states where there is a clear definition of a motorised scooter, clear rules about their use, and what’s in place in the model Australian Road Rules.”

Transport for NSW is currently trialling e-scooter shared schemes in select metropolitan and regional areas in response to growing popularity.

“It’s a cautious approach, rolling them out in controlled parks before considering whether to roll them out to city streets,” Dr Roberts says. “So, we’re starting to see a turn, but we've not finished that turn by creating a built environment that fully supports micromobility yet.”

Making micromobility work in our cities

Governments fund a range of transport initiatives in many ways, including road maintenance and public transport subsidies. While micromobility will likely continue to grow in popularity, it could thrive with more government support.

“In places where these systems are the most successful, it’s the government who have partnered with the shared companies to make them work financially and realise their benefits,” Dr Roberts says.

For city planning, this means a long-term shift away from car-dominated streets and investing in active transport by reallocating existing road space to non-car modes of transport. 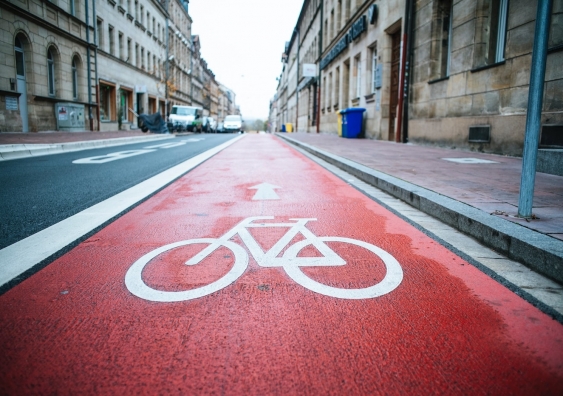 Streets need to be reconfigured for micromobility services to thrive. Photo: Unsplash.

“We need more logical places to leave shared bikes and more good places to ride them,” Dr Roberts says. “It could start with the pop-up cycleways, which were a really welcome change on our streets during the pandemic, becoming a permanent part of a growing network.”

Common frustrations with dockless systems, such as clutter or dumping, could quickly be addressed through a combination of technology and policy.

“In many cities that have shared e-bicycle or e-scooter systems, the system is geofenced – you can only end your trip in certain designated physical zones,” Dr Roberts says. “Others, like Taipei, have adopted a docked approach, but it’s integrated into the rest of their transit system using their Opal card equivalent.”

Micromobility services will also need to continue to evolve. With shared services, there’s a need to diversify vehicle types to support different trip types. Bikes with child seats and cargo space would help to accommodate more users and be more inclusive.

“It would be fantastic to see how much our cities can improve if we give these systems a real chance to become a normal part of the way we travel in our everyday lives,” Dr Roberts says.