People with mental health disorders are up to nine times more likely to end up in prison and early intervention could save millions of dollars, a new report shows. 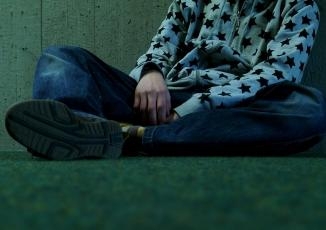 People with mental health disorders are up to nine times more likely to end up in prison and early intervention could save millions of dollars, a new report shows.

Compiled by UNSW and Price Waterhouse Coopers, the report models the cost-benefits of introducing diversionary programs early in life for people with mental health disorders and cognitive impairment.

“NSW people with mental health disorders and cognitive impairment are three to nine times more likely to be in prison than the general NSW population,” says lead author and UNSW Professor of Criminology, Eileen Baldry.

“Early and intensive support can help people avoid a lifetime in the criminal justice system and save the community millions of dollars.”

The report details case studies, including the life of Casey, an Aboriginal woman in her early 20s with an intellectual disability. Her contact with the criminal justice system and other institutions has cost over $5.5 million to date and, if she continues on her current trajectory, will reach a staggering $12 million by the time Casey turns 27. The report shows Casey’s costs could be reduced to $4 million if she had received early intensive support, including access to health, education and well-being programs.

The report is based on a previous UNSW study of 2,731 people with mental health disorders and cognitive impairment in the NSW criminal justice system. The data set contains information of lifelong use of government services for people who have been in prison in NSW and whose diagnoses are known.

Professor Baldry said agency budgets need to be reorganised to address the needs of vulnerable, disadvantaged people whose needs cannot be met by inflexible programs.

“For all its excellent health and social programs, Australia has not created whole systems that require and allow for integrated and flexible service provision across portfolios that take into account the needs of the individual.”

The report supports the Commission’s existing work on access to justice for people with disability. The results will be released in December.

Find out more on ABC Radio AM 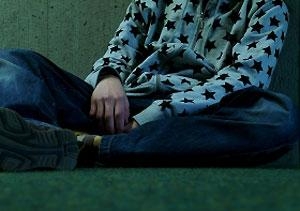