Ending the pain of loneliness 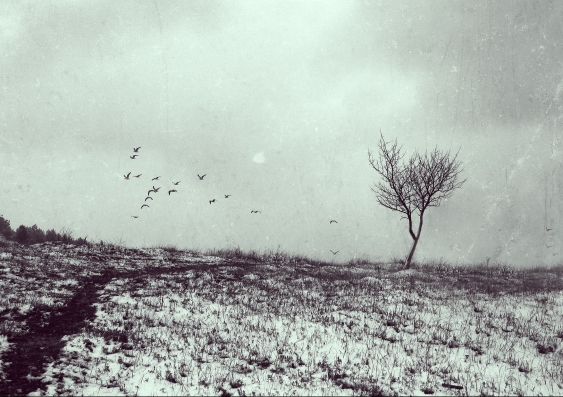 UNSW social researcher Dr Sophie Lewis has been given an almost $400,000 grant to find out what loneliness means to people living with chronic health conditions.

“At the moment we don’t have a good grasp on what contemporary loneliness is,” Dr Lewis says.

The study is funded by a $381,875 Australian Research Council (ARC) Discovery Project grant and is expected to take three years to complete.

Dr Lewis says the heart of this study was sparked by what she saw as recurring feelings of loneliness among people with health problems such as obesity, diabetes, and chronic obstructive pulmonary disease COPD.

And it is the story of one woman living with obesity in a small town where she finds it difficult to socialise that has had the greatest impact on the social researcher.

“She stares at her wall a lot of her day,” Dr Lewis says.

“The woman is homebound because of her physical immobility, pain, other health issues, but also embarrassment and shame that her doctor might ask her, 'Why haven’t you lost any weight?'.”

Dr Lewis says she has also heard from people who have revealed that their social world shrinks as their chronic conditions worsen.

“Then they become more disconnected and socially isolated, so the problem just gets worse,” she says.

Loneliness has been linked to suicide, dementia, immunity problems, cardiac and other physical and mental conditions, particularly among the elderly, young adults, people living alone and males.

Dr Lewis says it’s now suspected that people living with chronic health conditions are more susceptible to loneliness due to a range of issues such as discrimination, stigmatisation, immobility, pain, psychological distress and anxiety. 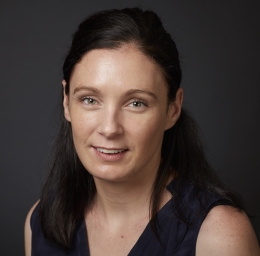 She says people with advanced-stage diabetes may have to undergo limb amputation, which can leave them feeling embarrassed about problems such as their reduced mobility.

“Likewise, a person with COPD requiring oxygen therapy may have limited mobility,” she says. “And for people living with obesity, they may be stigmatised for an apparent inability to control their dietary intake."

These factors can all work against the person being able to make or maintain meaningful connections with others, she says.

The UNSW researcher says health professionals and community care workers often overlook or misdiagnose loneliness as an illness such as depression.

When the symptoms of loneliness are recognised, patients are often referred to counsellors, volunteer-help or web-based support groups.

But Dr Lewis says methods at this individual level are not enough.

She proposes tackling the issue by using a broader sociological approach.

"Many of the individual interventions have not worked because they place an expectation on the health professional to solve the problem as well as patient motivation," she says.

The researcher and her team are going to interview people with chronic conditions in places such as their homes, medical centres and the local supermarket in order to document their experiences of belonging and social connectedness.

The study’s team will also chat to health and community care workers about the challenges they face in supporting their chronically ill patients.

Although people living in metro and regional NSW and Victoria will be the focus of this study, the outcomes are expected to inform policy and practice across all of Australia.

"We can do better in supporting people and helping them feel more connected to their communities and to feel a sense of belonging," Dr Lewis says

"And it might not necessarily always be about health services, but about how can we connect people to community-based resources and services."

You should care about your doctor's health, because it matters to yours