Technological and economic change is empowering a new group of people to push for greater access to opportunities, rights and protections, writes Lindy Edwards. 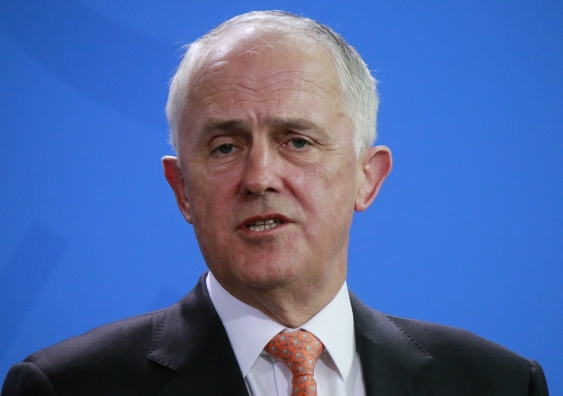 OPINION: As a hapless Malcolm Turnbull tries to hold a fragmenting Liberal Party together, commentary focused on individual failures is overlooking that a once in a century political realignment is occurring.

Every 50 or 100 years our politics undergoes a major realignment. Technological and economic change empowers a new group of people who start pushing for greater access to opportunities, rights and protections.

Malcolm Turnbull lashes out blaming Tony Abbott for deliberately trying to hurt his government with a series of well timed pot shots.

Examples of this historic process have been the rise of the working classes and feminism.

Around the time of Australia's federation, mass production and unions combined to empower the working classes to seek a better deal. They created the Labor Party as they drove higher wages and the growth of the welfare state that would provide public health and education.

In the 1970s contraception, fridges and washing machines combined to empower women to move on the feminist ideas that had been kicking around for two centuries. Suddenly able to take on a greater role outside the home they pushed for equal wages, greater rights and protections. 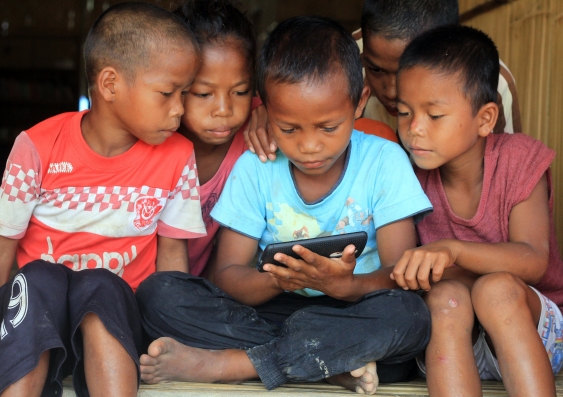 New technologies are empowering people from developing countries to start seeking a greater share of the world's bounty. Photo: Shutterstock

New technology has enabled production chains to go global. The internet has made education and information more accessible to all. Images of western wealth are being beamed into the living rooms of the world's poor through television and the internet.

Suddenly the issues dominating our politics are global people movements and border protection on the one hand. And international trade, job losses and protectionism on the other.

The big new question in our politics is shaping up to be about how we accommodate the developing world's push for a greater share of the wealth and opportunities.

History should offer us some comfort as we grapple with this question. The historical pattern has been that each time the umbrella of equality and justice has expanded to cover more people, the world has got wealthier, safer and more just.

If you think about traditional British social hierarchy as a pyramid, the push for equality started at the top and has slowly spread down. The first push for equality was when the aristocrats got challenged by emerging industrialists who were getting rich in early capitalism. In those early days, the argument was that the mega rich should be equal whether you were born an aristocrat or not.

Who counted as politically equal then slowly spread down the hierarchy. First it got extended to all property owning white men, then to all adult men, and then to women and indigenous peoples.

At each stage we have found that treating people justly and giving them the opportunity to fulfil their potential has made our society less violent and wealthier.

The challenge is how to accommodate these new demands in a way that doesn't undercut the western poor or diminish our living standards.

The failure to grapple with this question is at the heart of the current schism on the political right. The pro-globalist liberals are at odds with the protectionist conservatives, and they haven't even begun to consider real solutions.

This is a much bigger problem for Malcolm Turnbull than Tony Abbott.

Dr Lindy Edwards is a Senior Lecturer in Politics at UNSW Canberra and the author of The Passion of Politics: the role of ideology in Australia, published by Allen & Unwin.