Former headmaster of Sydney Grammar School and respected classical scholar John Vallance will join UNSW as Honorary Professor for the Public Understanding of the Humanities. 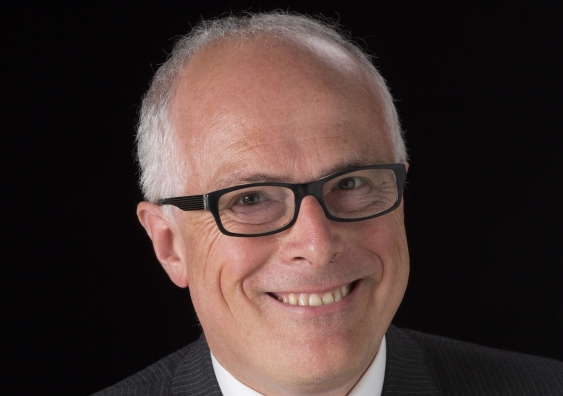 Former headmaster of Sydney Grammar School and respected classical scholar Dr John Vallance will join UNSW as Honorary Professor for the Public Understanding of the Humanities.

In his position, Dr Vallance will work with the Deputy Vice-Chancellor Education Professor Merlin Crossley and the School of Humanities and Languages in UNSW Arts and Social Sciences.

Dr Vallance will contribute to the celebration of the vital importance of the humanities in the modern world, especially as part of a rounded scientific, professional and technical education. He will also encourage collaboration between the tertiary and secondary education sectors to drive the highest quality educational outcomes.

I am delighted that the University has given me the opportunity to support its work in this exciting new way.

“John is a highly respected intellectual, and a formidable champion for educational quality and access,” he said.

A Sydney-born, Cambridge-educated scholar, Dr Vallance joined Sydney Grammar School's Classics department in 1993 after eight years as a Fellow of Gonville and Caius College Cambridge where he lectured in ancient science and philosophy. On his return to Sydney he joined Sydney Grammar School where he quickly rose to the position of headmaster, which he held from 1999 to early this year.

Dr Vallance has been credited with creating a modern, adaptable and inclusive learning environment at the prestigious school, and his independent thinking and advocacy for high-quality, internationally competitive education has been influential.

”I am delighted that the University has given me the opportunity to support its work in this exciting new way,” he said.

Dr Vallance is the author of works on ancient philosophy, science and medicine, and has contributed numerous authoratitive entries for the Oxford Classical Dictionary and the Enciclopedia Italiana. During his time as an academic, he lectured broadly in Europe and the US. He has served as a member of the Library Council of NSW, as a Trustee of the State Library Foundation and is currently a Director of both the National Art School and the Sydney Symphony Orchestra.

As simple as finding a job? Getting people out of social housing is much more complex than that