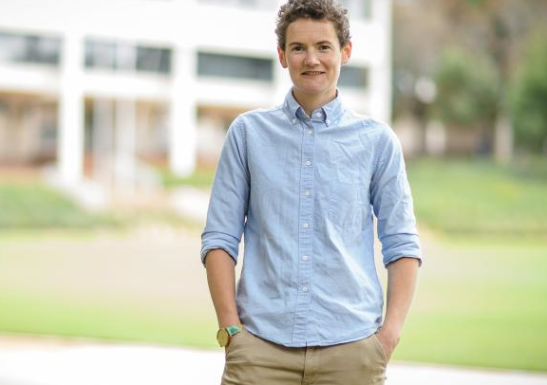 Thousands of Australian students will join young activists from across the globe as they walk out of school to demand action on climate change.

“It is now virtually certain these school children will experience significant further increases in hot weather and decreases in cold weather, and the impacts of climate change on ecosystems, industry, human health and infrastructure,” Dr Lewis said.

“We have to be planning for more temperature extremes and adapting to our changing climate. This is why it’s so important for young people to be actively involved in climate issues, so we reduce future warming and are best prepared for the warming that is occurring.”

Dr Lewis said the string of record-breaking summer heat is a sign of things to come and that projections for future climate change show significant increases in temperatures for the coming decades.

“In 2013, we had our hottest summer on record in Australia, with hundreds of temperature records broken across the country,” Dr Lewis said.

“Research showed that the 2013 summer could be mild or cool by as soon as 2035. We are already seeing signs of those increased temperatures with that record broken again this last summer.”

While there’s a lot of work to be done to tackle climate change, Dr Lewis said the future is in good hands.

“Teaching young scientists is my greatest motivator for my work,” she said.

“The students at UNSW Canberra are capable, passionate and engaged young people. They are keen to learn about natural disasters and management, because these are the issues they will be dealing with in their careers.

“I also teach science to pre-schoolers, and these very young little scientists make me so optimistic about our climate future.”