Designers who use ethics to shape better companion robots will end up making better humans, too, say UNSW researchers. 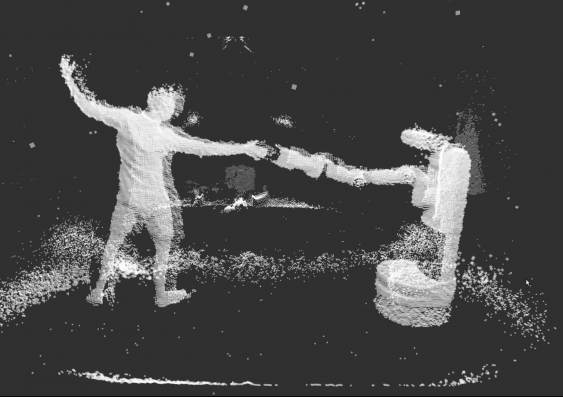 A visualisation of a human and robot interaction from UNSW's Faculty of Art & Design. Photo: Mari Velonaki.

“So we need to think about how we interact with social and companion robots to instead help us become more aware of our own behaviour, limitations, vices or bad habits,” says Dr Cappuccio, the Deputy Director of Values in Defense and Security Technology at UNSW Canberra. 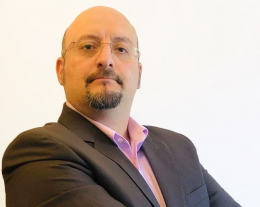 “And this can be in the areas of greater self-discipline and self-control but also in learning virtues such as generosity and empathy.”

Dr Cappuccio is the lead author of Can Robots Make Us Better Humans? Virtuous Robotics and the Good Life with Artificial Agents which was written in collaboration with UNSW Art & Design’s Dr Eduardo Sandoval and Professor Mari Velonaki along with academics from the University of Western Sydney and Chalmers University of Technology in Sweden

It is also the first in a collection co-edited by Dr Cappuccio, Dr Sandoval and Prof. Velonaki and published in the International Journal of Robotics as a special issue titled Virtuous Robotics: Artificial Agents and the Good Life.

The paper argues that because social robots are able to shape human beliefs and emotions, then people need to take a more ethical approach to their design and our interactions with them.

But Dr Cappuccio says we need to rely on virtue ethics — “an ancient philosophy of self-betterment and human flourishing”.

“Instead of trying to build robots that imitate our ethical decision-making processes, we should consider our own interactions with robots as an opportunity of human betterment and moral learning,” he says.

Dr Cappuccio says Virtuous Robotics theory emphasises the responsibility of the human in every morally-sensitive form of engagement with robots, such as with the AI humanoid Pepper. 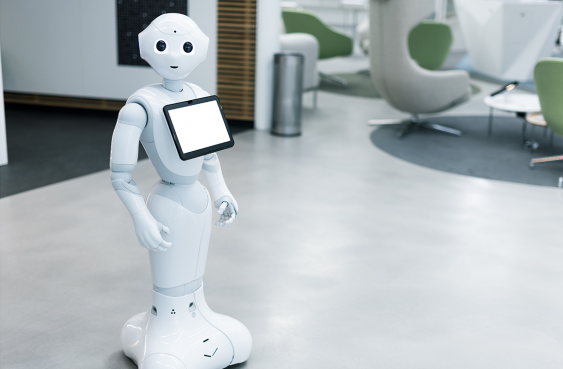 The French-made Pepper arrived on the market for sale in 2014. The robot's AI programming can also detect human emotions. By 2018, about 12,000 Peppers had been sold as companions in nursing homes, butlers in hotels, and greeters in retail among many other, including educational, uses. UNSW's Prof. Velonaki says Pepper has recently been programmed to detect people who are not wearing masks in public spaces. She says this takes the emotion of offence out of the request. "This cute Pepper approaches people and just asks; please wear your mask. That's it. I wouldn't be offended by that," Prof. Velonaki says. Photo: Shutterstock.

Generosity, courage, honour, compassion and integrity are examples of universal virtues that researchers in the paper hope to encourage in humans through their use of social robots. 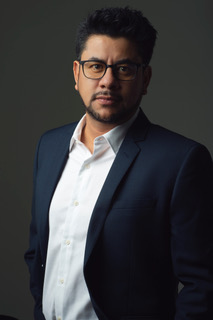 Dr Cappuccio says AI technology in Virtuous Robotics theory acts like a mirror on human behaviour and encourages the user to be more mindful. “It puts you in front of yourself and asks you to become aware of what you are doing,” he says.

It is in these instances, says Dr Sandoval, a robotics specialist from UNSW Art & Design, that Virtuous Robotics looks at how we can use AI technology to make us better as human beings “in self-improvement, education and in creating good habits, with the ultimate goal being about us becoming better people”.

An example of a Virtuous Robot is Kasper (Kinesics and Synchronisation in Personal Assistant Robot).

Kasper is a child-size humanoid that UNSW acquired following a collaboration with the University of Hertfordshire, UK, where the companion robot was first built in 2005.

The robot is designed to assist children with autism and learning difficulties.

Professor Mari Velonaki, founder and director of UNSW’s world-class Creative Robotics Lab, says Kasper teaches the children socially acceptable behaviours, for example by saying “that hurts” when the child hits it, or “that feels good” when the child touches the robot in a gentle way.

“Kasper does not replace the therapist, the social network, the family, or school,” Prof. Velonaki says. “It is just a robot to help them learn social behaviours, to play, and to experiment with.” 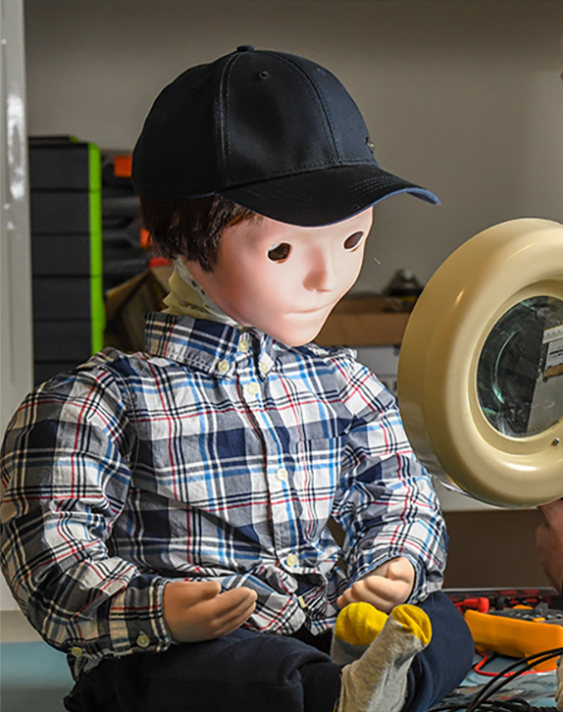 Kasper may look scary to some adults but his face was chosen by children with autism, says Prof. Velonaki. "This is the face they were comfortable with because they don't want a super expressive face," she says. Photo: Mari Velonaki.

Prof. Velonaki agrees with Dr Cappuccio’s approach to machine ethics, and as someone who has been building robots for at least 20 years, she says the industry needs to take this multi-disciplinary approach.

“It's not complementary, it is essential. And it has to be there from the very beginning when designing a system,” she says.  “You need to have people who are doing interactive design, ethicists, people from the social sciences, artificial intelligence, and mechatronics.

Prof. Velonaki says we need to start thinking about some of these existential questions now as AI technology advances. “Because maybe in 30 years from now systems might be a lot more a biotech — combining the biological and technical.” 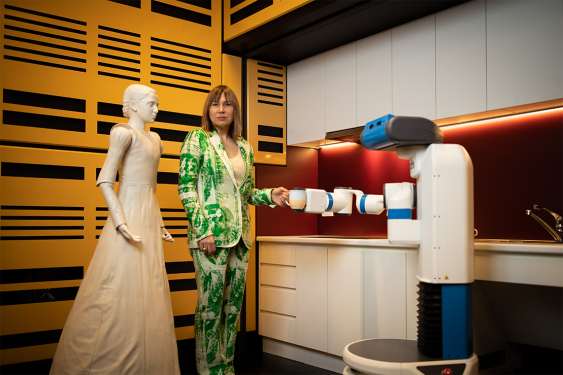 UNSW's Prof. Velonaki with the robot she created named Diamandini, which is designed to elicit emotional responses from humans (left), and a cobot (right). Photo: Mari Velonaki.

In general, Dr Cappuccio says, virtuous robotics applies to all the fields of human development and human flourishing.

“Whenever there are moral skills involved, for example such as having greater self-awareness over such vices as smoking, alcohol or diet, virtuous robotics can be helpful to anybody wanting to increase their control over their behaviours,” he says.

And social robots are more successful in cultivating virtue in humans than mobile phone apps, says Dr Sandoval, who attempted a self-experimentation with exercise and meditation apps on his mobile phone. 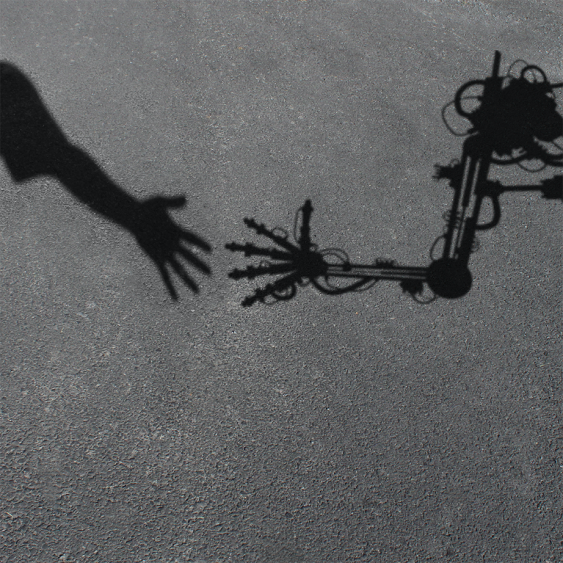 The robotic connection: the future of AI technology in social robotics is reaching towards questions about how we can more ethically interact with them. Photo: Shutterstock.