Bust out the bonnets, it’s time to celebrate the 200th anniversary of Charlotte Brontë’s birth. 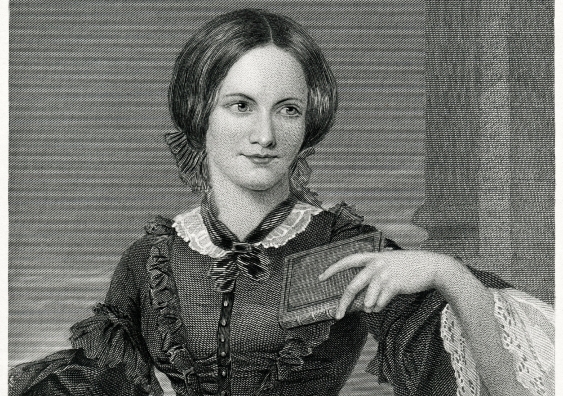 Royal watchers are marking the 90th birthday of the Queen today but for literature lovers, the monarch will have to make room for another English icon, Charlotte Brontë.

Brontë was born on 21 April, 1816, and 200 years later she is celebrated as one of English literature’s greatest writers while her most famous book, Jane Eyre, speaks to generations of readers more than 150 years after it was published.

This week marks the beginning of a five-year program to celebrate the bicentenaries of the births of each of the Brontë siblings: Charlotte this year, Branwell in 2017, Emily in 2018 and Anne in 2020.

Charlotte Brontë’s novels express a timeless plea for the intellectual worth of women.

The first of the Brontës to be born and the last to die, Charlotte succumbed to illness on 31 March, 1855, just weeks from her 39th birthday.

Emeritus Professor Christine Alexander, from the UNSW School of the Arts & Media, has written extensively on the Brontës and says it is no surprise Charlotte’s writings have endured.

“Charlotte Brontë’s novels express a timeless plea for the intellectual worth of women, for their financial independence and equality in marriage, for the right to express their passionate selves, and for a religious commitment to truth in life and art,” she says.

“All her writings express her search for truth and for personal integrity in the face of ‘this world’s desolate and boundless deluge’ as she wrote in her journal.”

In her stories and novels, Charlotte portrayed the personal struggle of ambitious young women who seek a meaningful life, despite the restrictions of their social and political situation.

“Her writing is essentially Romantic yet also realistic. Jane Eyre’s passionate individualism still captures the imagination of audiences today. It speaks to people across nations and cultures.” 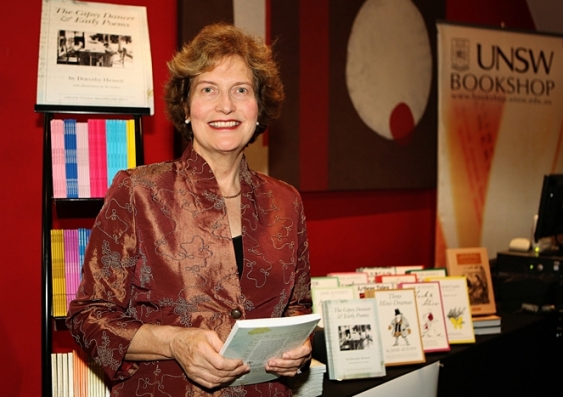 Professor Alexander has a busy year ahead, playing a key role in Brontë celebrations here and in the UK and having a new book published mid-year.

Celebrating Charlotte Brontë: Transforming Life into Literature in Jane Eyre was written by Alexander and colleague Sara L. Pearson, from Trinity Western University. It combines detailed commentaries with lavish illustrations that will bring to vivid life the worlds of Charlotte and the novel’s young protagonist.

Brontë’s childhood writings gave an early hint of how her later fictional worlds would take shape, says Alexander, who is also the director and general editor of The Juvenilia Press, a research, teaching and publishing operation based in the Faculty of Arts & Social Sciences that issues early works by writers such as Brontë, Jane Austen, Lewis Carroll, Charles Dickens, Philip Larkin, Dorothy Hewitt, and Margaret Atwood.

“Charlotte Brontë’s many early stories and magazines about the fantasy world of Glass Town and Angria, and her drawings and paintings, demonstrate the rich imaginative life that led to her four novels,” Alexander says.

In May, Alexander will be among the speakers at the Australian Brontë Association’s bicentenary day conference, “Celebrating Charlotte”, that also includes David Malouf and UNSW Professor Helen Groth.

In August, she will speak at the Brontë Society’s conference in Manchester, joining as a keynote speaker with Germaine Greer, Professor Sally Shuttleworth from Oxford University and Brontë biographer Claire Harman as they address the position of women in the mid-19th century.