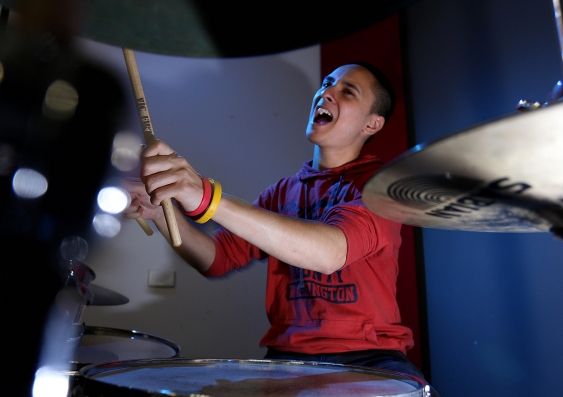 Growing up in Warilla, south of Wollongong, Rhyan learnt piano from the age of seven and then progressed to drums at high school where he developed a passion for jazz.

“Music kept me sane, it was there for me as a relief and I used it to express myself,” he said.

Earlier this year, Rhyan was awarded Dean’s Leadership Awards for Creative and Performing Arts and Community Leadership. The Arts and Social Sciences awards acknowledge the musician’s work as a performer and supervisor at Nura Gili Winter Schools and Reconciliation Week, and for his ambassadorial work representing Nura Gili and UNSW’s ASPIRE program at cultural events and schools around Sydney.

Describing himself as a “less identifiable Aboriginal person” because of his mixed Pilipino and Indigenous heritage, Rhyan believes Aboriginality is a “complex, current and underlying concept”.

“People like me need to strengthen our community, and share the knowledge that it doesn't matter what your appearance is, if you're Indigenous and you proudly identify with it, then you are welcome in our community,” he said.

The drummer will use his research to understand the effects of hip hop music in Aboriginal culture. He plans to travel to rural Indigenous communities to teach teenagers the “gift of rapping” and how they can use it for self-expression and to share with their community.

“Music is such an important tool – we can appeal to people all over the world with four chords, we can bring a country to tears with some falsetto vocals. There's so much that can be done if we use music to strengthen community and build pride – that’s what I want to contribute to.” 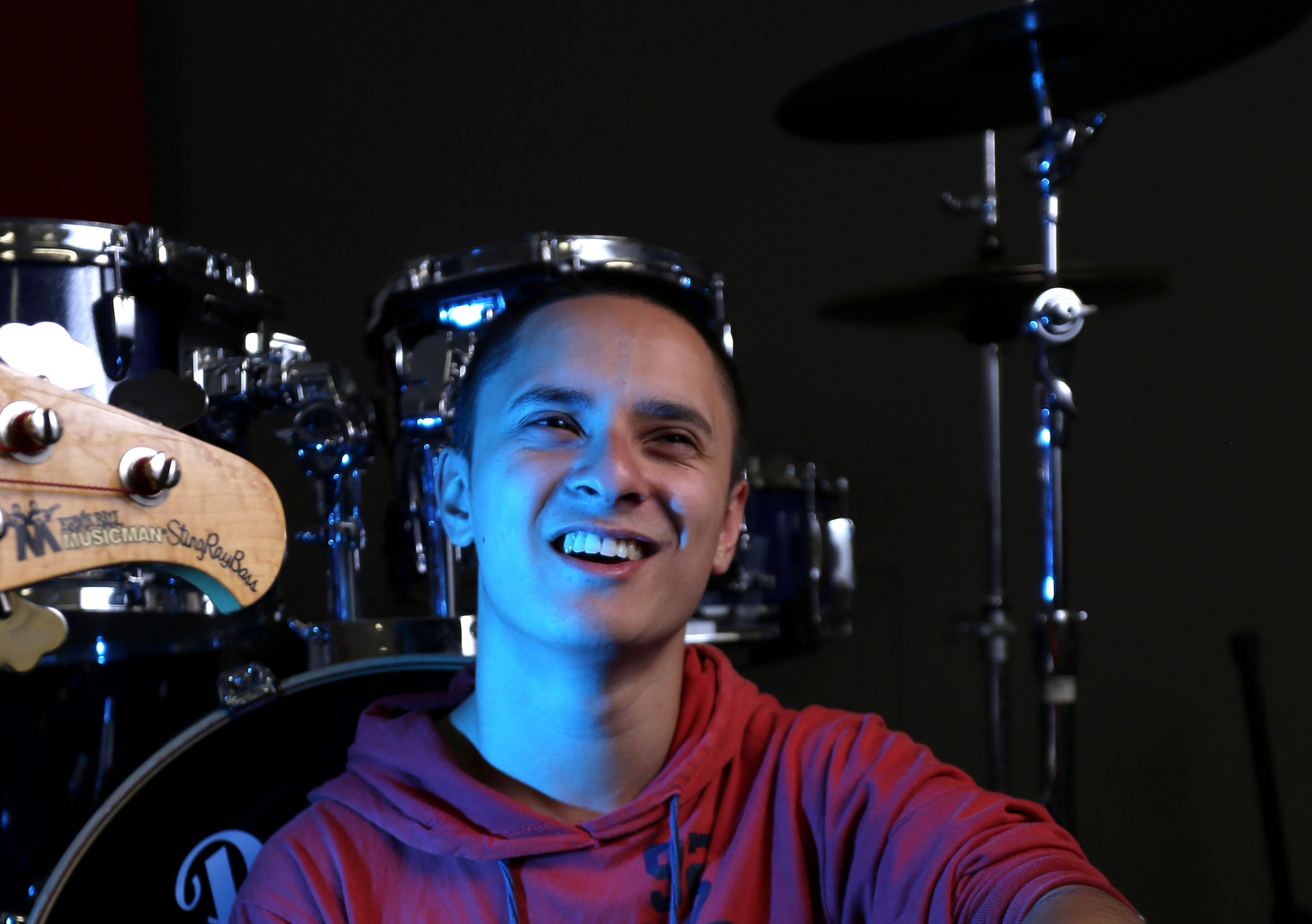 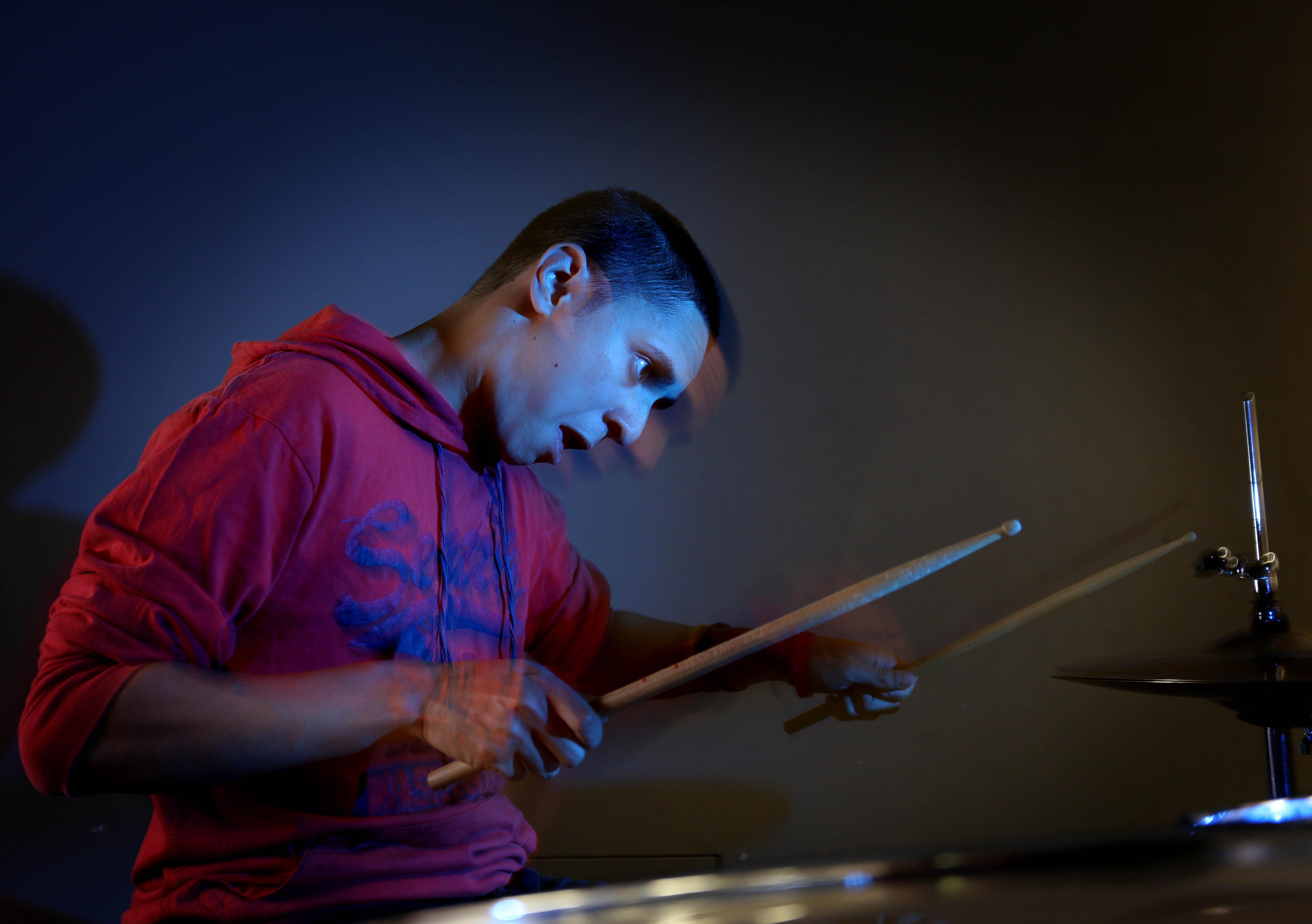