A book surveying Enlightenment-era European encounters with the people of the Pacific has won a UNSW academic the NSW Premier’s History award. 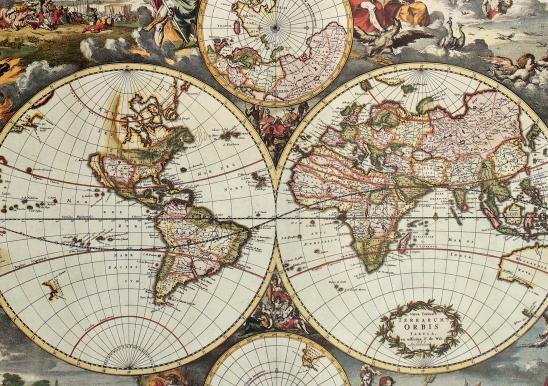 A book surveying Enlightenment-era European encounters with the people of the Pacific has won a UNSW academic the NSW Premier’s History award.

Scientia Professor John Gascoigne, from UNSW Arts and Social Sciences, has won the General History Prize for his book Encountering the Pacific in the Age of Enlightenment (Cambridge University Press).

Weaving together the stories of British, French, Spanish, Dutch and Russian voyages to destinations throughout the Pacific region, Professor Gascoigne brings to life the idealism, adventures and frustrations of a cast of historical figures.

“The Pacific Ocean was the setting for the last great chapter in the convergence of humankind from across the globe,” says Professor Gascoigne. “Driven by Enlightenment ideals, Europeans sought to extend control to all quarters of the earth through the spread of beliefs, the promotion of trade and the acquisition of new knowledge.”

Richly illustrated with historical images and maps the book, “demonstrates that the cultural interactions between Europeans and Pacific peoples were complex and always changing. The Pacific peoples were not simply the passive recipients of European culture but were agents of their own destiny,” said one of the NSW Premier’s History Awards eight judges.

The book draws together Professor Gascoigne's research over much of his academic career which, since 1980, has been spent at UNSW. Prior to joining the University he worked with Pacific communities while teaching at Rabaul and Port Moresby in Papua New Guinea.

''Winning this prize is a very welcome recognition of the significance of the subject to which I have devoted many years,” Professor Gascoigne says.

It’s the second year running that a UNSW School of Humanities and Languages academic has won the prize. Last year, ARC Future Fellow Saliha Belmessous won the General History Prize for her book Assimilation and Empire: Uniformity in the French and British Colonies, 1541-1954 (Oxford University Press).

The NSW Premier’s History Awards were first presented in 1997 to honour distinguished achievement in history by Australian citizens. The winners of the 2014 Awards were announced at a presentation ceremony at the State Library of NSW. 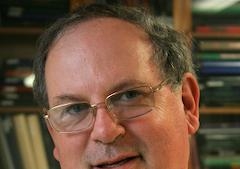 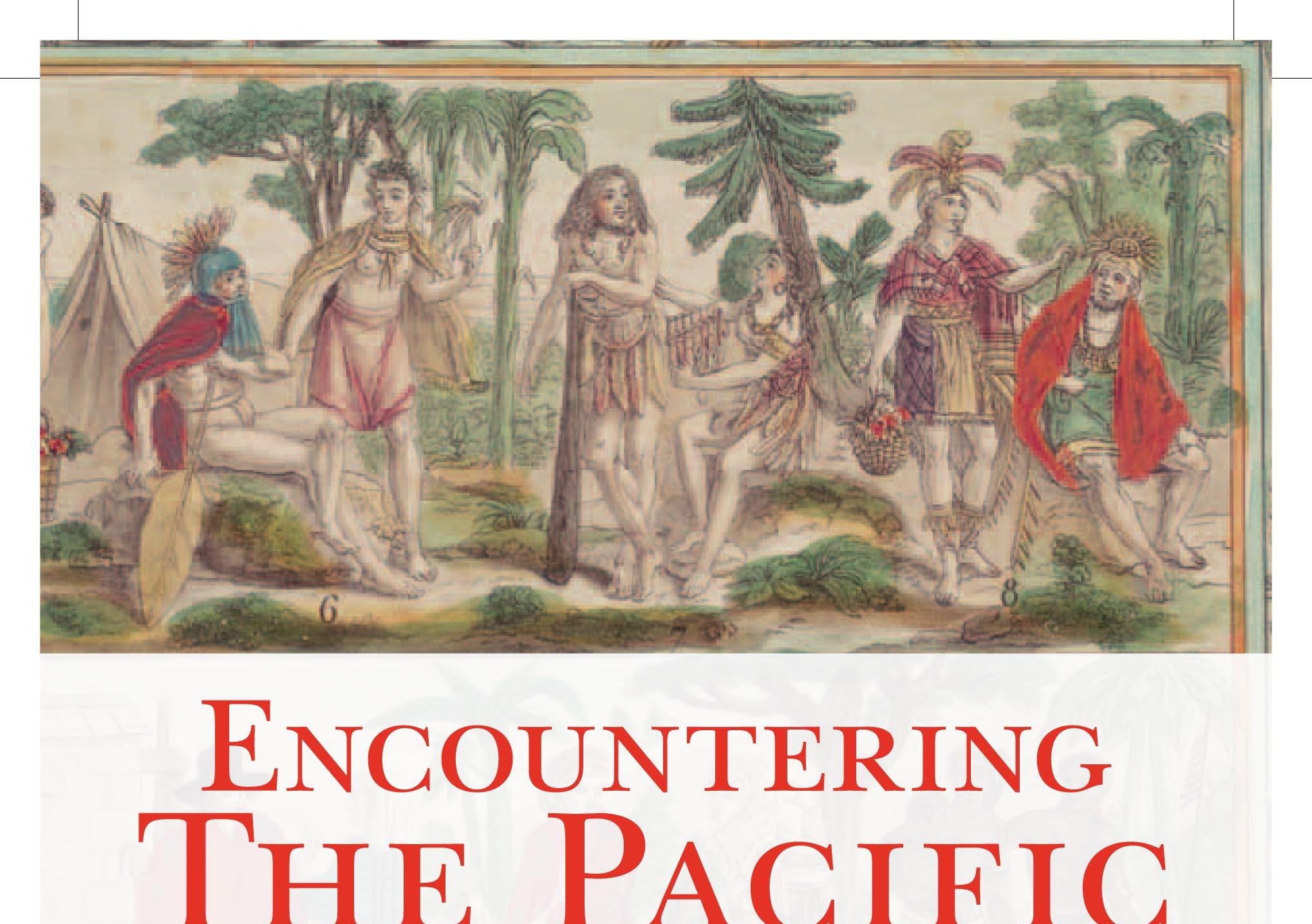 Looking back on the chequered past of drug trials