The proportion of HIV-positive gay men on antiretroviral treatment reached a record in 2014, but the rate of unprotected sex between casual partners also hit a historic high, new data shows. 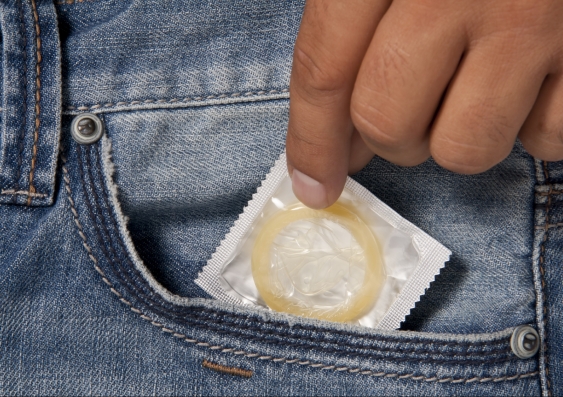 The Annual Report of Trends in Behaviour (ARTB) 2015 provides important behavioural data on trends in HIV, viral hepatitis and sexually transmitted infections. The latest report shows significant gains in HIV treatment over the last 10 years, with antiretroviral treatment coverage surging from 60.3% in 2005 to 83.5% in 2014 and the proportion of HIV-positive gay men reporting undetectable viral load up 25 percentage points to 76.7% from 51.2% a decade earlier.

Historically, increases in such risk behaviours have coincided with higher HIV notifications, but Professor John de Wit, Director of the UNSW Centre for Social Research in Health, said new infections had remained stable over the past three years, suggesting improved treatment coverage was having an effect.

Dr Limin Mao, the Centre’s Senior Research Fellow, adds: “There is strong evidence that effective HIV treatment very significantly reduces the likelihood of HIV transmission, and the proportion of HIV-positive participant in the GCPS who are on treatment has increased from 60% in 2005 to well over 80% in 2014.”

“This requires a strengthening of established HIV prevention strategies, such as condom use and serosorting, as well as making available new prevention tools, in particular Pre-Exposure Prophylaxis (PrEP),” said Professor de Wit.

PrEP is the use of a combination of two antiretroviral drugs by HIV-negative people that, if taken consistently, has been shown to be effective at preventing HIV infection. Only 2% of respondents to the ARTB survey reported using PrEP in the previous 12 months.

However, willingness among HIV-negative and untested men to use PrEP had grown significantly since initial research about its efficacy was published in 2011. According to the Centre’s Associate Professor Martin Holt,

Scepticism endures that early initiation of treatment by HIV-positive people can reduce transmission, with just 10% of HIV-negative/untested respondents agreeing this was the case – up from 2% in 2013. In 2015, HIV-positive men were more likely to believe in the preventative benefits of treatment, increasing to 46% from just 10% two years earlier.

Other key findings include:

The full report is available here.

The Annual Report on Trends in Behaviour 2015 will be released alongside The Kirby Institute’s HIV, viral hepatitis and sexually transmissible infections in Australia Annual Surveillance Report at the World STI & HIV Congress 2015 in Brisbane.