For its second series of the reality documentary Struggle Street, broadcaster SBS approached UNSW to help take a closer look at the issues around disadvantage. 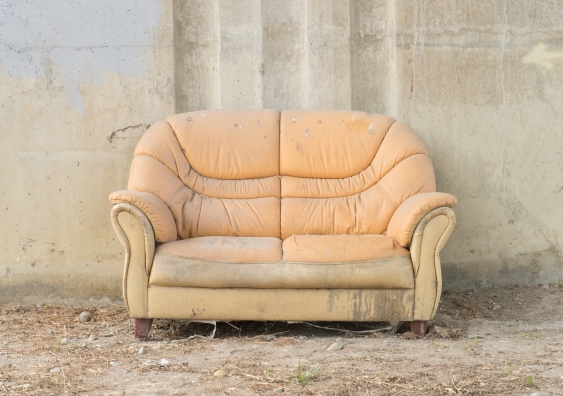 Part of the benefit of a show like 'Struggle Street' is humanising stories of disadvantage. Photo: Shutterstock

UNSW Sydney’s Social Policy Research Centre (SPRC) recently worked with SBS for a second series of the broadcaster’s TV program Struggle Street in a bid to amplify the show's impact on communities that may be depicted in or affected by the issues raised in the series.

The first season of Struggle Street, which aired in 2015, followed a group of residents in Sydney’s Mount Druitt. The second season features Australians from diverse backgrounds who face a range of challenges, including unemployment, drug dependency and homelessness.

This time, SBS decided to work with charities and non-government organisations to provide further context and information about how people manage with disadvantage and poverty.

SPRC’s work is at the forefront of explaining those issues to the public and policymakers, says SPRC Director Professor Carla Treloar.

“Part of the benefit of a show like Struggle Street is humanising these stories of disadvantage in a range of contexts, showing how it affects families and carers and people living with the consequences of drug dependence and mental health issues,” Treloar says.

The series went to air not long after the release of SPRC research that showed the Newstart Allowance received by people looking for work falls well below the minimum income required to achieve a basic standard of living, notes SPRC’s Research Director, Associate Professor kylie valentine.

“The work that we do has been really useful in highlighting the reality of poverty in Australia, and Struggle Street is trying to do this in a different way,” says valentine.

SPRC was not involved in the filming of the series but Treloar and valentine provided rigorous, research-based guidance to the series producers, KEO Films, and after viewing the episodes made suggestions about the script for the series narration.

valentine made herself available to SBS journalists, providing interviews and directing journalists to the most relevant pieces of research to draw on for supportive editorial content. SBS’s online articles give context to the series, and provide support and calls to action for viewers and members of the community who might want to know more about issues raised or help in some way.

valentine also appears in a short video piece as part of a series of six myth-busting videos. SPRC was key to selecting which myths about disadvantage were most prevalent and needed further discussion.

UNSW has a partnership with the Australian Council of Social Service (ACOSS) and several other community-based, not-for-profit organisations to work together to highlight issues of poverty and inequality in society and to identify solutions.