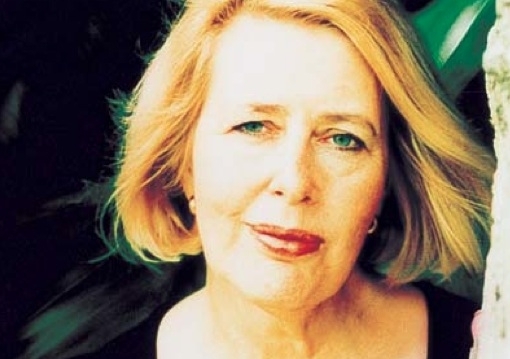 Sexual harassment, domestic violence and date rape had not been given a name when Damned Whores and God’s Police was first published in 1975. That was before the Sex Discrimination Act of 1984 and before large numbers of women became visible in employment, politics and elsewhere. It’s hard to imagine an Australia where these abuses were not yet fully understood as obstacles to women’s equality, yet that was Australia in 1975.

It was in this climate that Dr Anne Summers identified ‘damned whores’ and ‘God’s police’, the stereotypes that characterised all women as being either virtuous mothers whose function was to civilise society or bad girls who refused, or were unable, to conform to that norm and who were thus spurned and rejected by mainstream Australia. 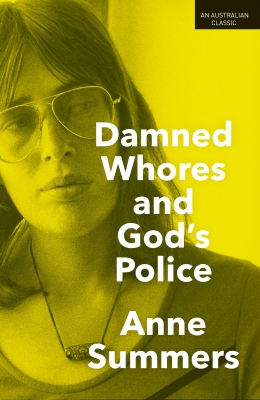 To mark International Women’s Day on 8 March, NewSouth Books and the State Library of NSW (SLNSW) have launched a new edition of Dr Summers’ best-selling feminist work, which has sold over 100,000 copies and been set on countless school and university syllabuses.

To celebrate the release of the updated edition, Dr Summers and Deputy Leader of the Federal Opposition, Tanya Plibersek, will discuss the extent to which Australian women’s lives have changed for the better over the past four decades. They will ask who are today’s damned whores and do women still want to be God’s Police?

Anne Summers AO is an author and journalist and pioneering feminist. She was head of the Office of the Status of Women during the Hawke government and an advisor to Prime Minister Paul Keating. Her most recent book is The Misogyny Factor.

'Famously fed up’. How the work of feminist writer Kate Jennings changed Australia