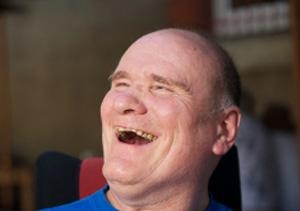 The Commission held its first roundtable on the issue, hearing from those with first-hand experience as well as other experts, including UNSW Professor Eileen Baldry.

Professor Baldry told the roundtable about her research in the criminal justice system: “In both juvenile and adult prisons the over-representation of people with cognitive and mental disabilities is marked, with around half of the prison population having significantly lower levels of cognitive skill or, at some point, a mental health disorder.”

Disability Discrimination Commissioner Graeme Innes says there are a number of barriers which prevent people with disability from receiving the justice they deserve.

For the full story, go to the AHRC website.