A proposed permanent ban on some refugees would entrench the separation of families, says a UNSW joint submission to a Senate committee hearing today. 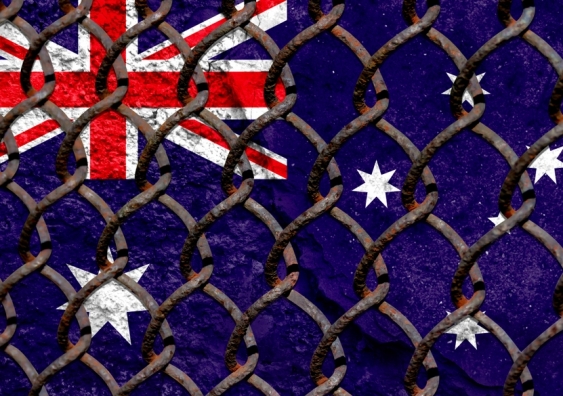 New legislation would put a lifetime ban on entering Australia to anyone who entered the country by boat without a visa after July 2013, and was at least 18 years old when transferred to Nauru or Papua New Guinea for ‘regional processing’. Image from Shutterstock

The concerns are outlined in a joint submission to the Senate Legal and Constitutional Committee strongly recommending that Parliament reject the proposal. The submission is from Ms Gleeson, the Kaldor Centre’s Director Jane McAdam, its Deputy Director Guy S. Goodwin-Gill, the Director of Melbourne Law School’s Peter McMullin Centre on Statelessness Michelle Foster, and the Challis Chair of International Law at Sydney University Ben Saul.

At issue is the Migration Legislation Amendment (Regional Processing Cohort) Bill 2019 [Provisions], which was introduced to Parliament in July. The lifetime ban on entering Australia would apply to anyone who entered Australia by boat without a visa after 19 July 2013, and was at least 18 years old when transferred to Nauru or Papua New Guinea (PNG) for ‘regional processing’. Refugees and asylum seekers currently in Nauru or PNG would be affected, as would many who have been transferred to Australia for critical medical care and others who have been resettled in the United States and Canada.

In the words of the submission, the bill serves no reasonably necessary policy goal, and it is “harsh, excessive, discriminatory and incompatible with Australia’s international obligations”. 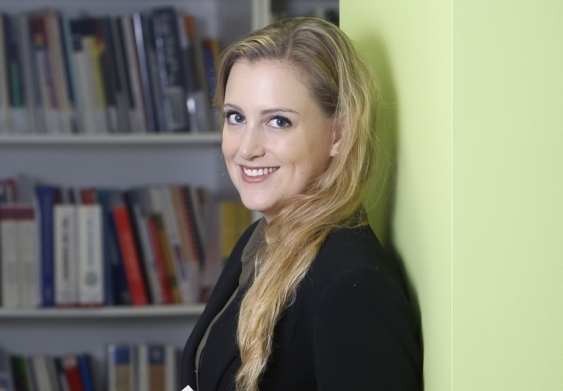 The Minister already has power to determine who can and cannot be granted a visa, the joint submission notes. Even New Zealand citizens, who enjoy easier access to Australia than other nationals, can be excluded for health or safety risks.

The Bill risks separating families, and for those with family members already in Australia, a permanent ban would flagrantly violate the UN Convention on the Rights of the Child, the submission says. “Australian law would entrench the division of families, which is already an issue of great concern, and could result in parents being permanently separated from their children,” it says.

The proposed ban would be at odds with basic international human rights and refugee law, including the Refugee Convention which requires that people not be penalised for arriving ‘illegally’ when claiming asylum, the submission says.

The Bill would further undermine efforts to build true regional cooperation on refugee protection and responsibility-sharing in the Asia-Pacific. The submission notes that “Australia’s suite of asylum policies – including mandatory detention, maritime interceptions, ‘push backs’, and offshore processing in Nauru and PNG – have done significant damage to its moral standing and relationships with its neighbours in the region on this issue.” Australia’s current refugee policy has simply failed to deliver solutions, the submission says.

“Offshore processing in Nauru and PNG in its present form is cruel, inhuman and degrading, particularly for those targeted, but also for those called upon to administer the policy at the front end; it has no discernible future and should be brought to an end as soon as possible.

“Responsibility for resolving this situation lies primarily with Australia, and an exit strategy should be fundamentally about linking people to appropriate durable solutions.”

'Offshore processing in Nauru and PNG in its present form is cruel, inhuman and degrading, particularly for those targeted, but also for those called upon to administer the policy at the front end.'

The fact that the Minister’s “non-compellable, non-reviewable discretionary power” to grant a visa is the only means of getting around the ban “is an affront to accountability in a democratic state committed to the rule of law”.

The Andrew & Renata Kaldor Centre for International Refugee Law at UNSW Sydney is the world's leading research centre dedicated to the study of international refugee law. Founded in October 2013, the Kaldor Centre undertakes rigorous research on the most pressing displacement issues in Australia, the Asia-Pacific region and around the world, and contributes to public policy by promoting legal, sustainable and humane solutions to forced migration.

Under the proposed new character test, more people would be deported, some for minor offences or where time had already been served, while pressure on the court system would increase, families could be separated and refugees returned to harm, Dr Pillai said.

The Bill proposes broad discretion to deport people at risk of refoulement, something that is not permitted under the law in New Zealand, the United Kingdom or the United States, said Dr Pillai, who has compared the relevant laws in other jurisdictions.

Her concerns with the bill are detailed in the Kaldor Centre’s Senate submission to this inquiry.