Phil Scraton, whose work helped uncover the truth behind the Hillsborough stadium disaster that killed 96 people in 1989, will deliver a free public lecture at UNSW on 31 October. 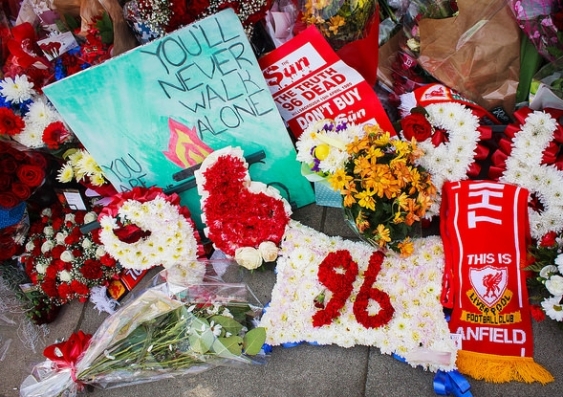 A memorial to the 96 Liverpool supporters who died in the Hillsborough stadium crush. Photo: Flickr/Edmund Gall creative commons

In April this year, the jury in the new inquest into the 1989 Hillsborough disaster found that the 96 people who died in a crowd crush at an FA Cup match had been unlawfully killed.

It was a reversal of a previous inquest’s finding that the deaths had been accidental and a milestone in the bereaved families’ long quest for justice. Much of their campaign was informed by the work of Professor Phil Scraton, Professor of Criminology at Queen’s University, Belfast, who spent the years after the disaster researching its context, circumstances and aftermath.

In his free talk, part of the So, What? series presented by UNSW Arts & Social Sciences, Scraton will chronicle the inquiries, investigations and court proceedings that systemically failed the bereaved and survivors, and examine the impact of critical research and truth recovery in challenging institutional injustice and holding the State to account. 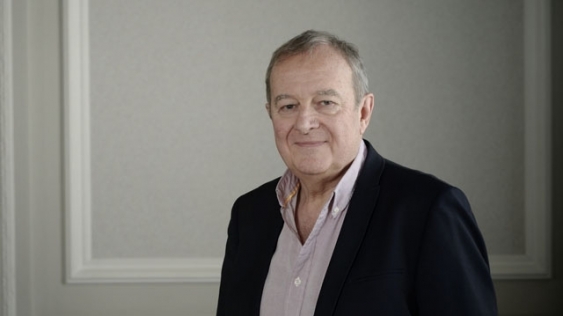 The Hillsborough disaster occurred on 15 April 1989 during an FA Cup semi-final between Liverpool and Nottingham Forest. Liverpool supporters were packed into two overcrowded “pens” behind one of the goals and in the ensuing crush, 96 people died and 766 were injured.

Police blamed the Liverpool fans and accused them of being drunk and forcing their way through an exit gate. Media were fed stories of Liverpool supporters robbing from the dead and abusing police as officers carried out CPR. Survivors and grieving families spent the next 27 years campaigning to uncover the truth behind the tragedy.

Scraton’s work includes two influential reports, published in 1990 and 1995, numerous academic articles and his acclaimed book Hillsborough: The Truth, widely accepted as a definitive account of the disaster and its aftermath. A revised fourth edition, including three new chapters, was published in June this year.

Scraton’s analysis of the investigations, inquiries and inquests was instrumental in the establishment in 2010 of the Hillsborough Independent Panel, which reviewed hundreds of thousands of documents held by more than 80 organisations. He headed the panel’s research and was the primary author of its comprehensive report.

The release of this report in 2012 led to the new inquest that finally delivered justice to Liverpool fans in April this year. This month, the UK's Office for National Statistics recognised that verdict by including the 96 in Government crime statistics for the first time.

This one-hour lecture will be followed by a facilitated Q&A with UNSW Professor of Criminology Eileen Baldry.

Faculty of Arts and Social Sciences
So What? lecture series
Professor eileen baldry