Opinion Melbourne shows up Sydney in funding the most disadvantaged suburbs 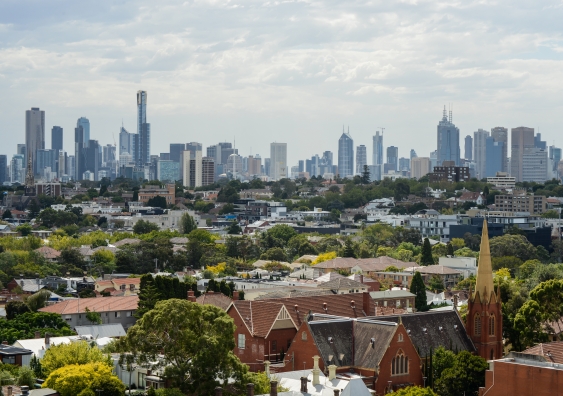 OPINION: Residents of neighbourhoods with good infrastructure and services often enjoy lower living costs and better wellbeing and life chances. But access to education, health, transport and other public amenities and services is unevenly distributed in the city.

Some suburbs are disadvantaged on multiple fronts, and it turns out these areas receive much more state funding in Melbourne than in Sydney.

From a social justice perspective, public funding of infrastructure and services should give priority to the most disadvantaged areas. This “redistribution” is seen as necessary to counter socioeconomic disadvantage and inequality.

Breaking down the funding distribution

Our study sought to understand how state funding is distributed in Melbourne and Sydney. We looked at the Victorian and New South Wales state budgets from 1999 to 2015 to measure expenditure in different suburbs of both cities. This included transport, roads, health, education, justice, utilities, amenities, government facilities and community services.

In both Sydney and Melbourne we saw an overall redistributive pattern. Moderately disadvantaged areas received more on average than advantaged areas.

However, state investment in Sydney’s most disadvantaged suburbs was very low. In contrast, such areas in Melbourne benefited from relatively high state spending.

In Melbourne’s most socially disadvantaged suburbs, expenditure was higher than the metropolitan average in almost all categories of infrastructure and services. The exceptions were emergency services and amenities.

In Sydney’s most disadvantaged suburbs, expenditure was lower than the metropolitan average in health, justice, roads, amenities, urban development and utilities.

Only expenditure on community services and education was above the average.

In both cities, expenditure on public housing development was relatively high in the most disadvantaged suburbs. Government investment in building more affordable housing in well-serviced areas is extremely important. A booming housing market has pushed disadvantaged people, including recently arrived immigrants, away from well-serviced suburbs that were once affordable.

However, in Sydney, new public housing development occurs disproportionately in the most disadvantaged suburbs that also lack good public infrastructure and services.

The disadvantage of Sydney’s poorest suburbs can be attributed, in part, to a highly centralised pattern of government spending. It is disproportionately high in the inner city and progressively declines outwards.

The majority of Sydney’s most disadvantaged suburbs are located well outside the metropolitan centre, and therefore miss out.

Strategic plans for Sydney since 2005 have envisioned a shift towards a less centralised structure. Yet the pattern of infrastructure investment we observed is at odds with such rhetoric.

Most recently, the Greater Sydney Commission has promoted a “metropolis of three cities”. The three centres are the CBD, Parramatta and the planned Western Sydney Airport in Badgery’s Creek. The impact of these strategies on infrastructure distribution will need close monitoring.

But, on its own, centralised expenditure does not fully explain why Sydney’s most disadvantaged suburbs miss out. Some of Sydney’s emerging outer suburbs benefited from much higher investment. And in Melbourne, despite a centralised pattern of investment (albeit less extreme than Sydney’s), the most disadvantaged suburbs did benefit from high expenditure.

We need to find other political and social explanations to explain these differences between Melbourne and Sydney. 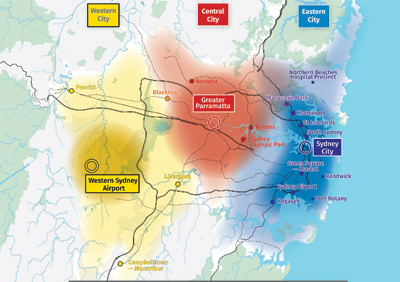 Despite the justifications for redistribution to the neediest areas, various political and economic dynamics work against it.

Public investment often favours other areas because these are expected to yield higher economic or electoral returns. Better resourced communities can also lobby government more effectively – pushing for or against facilities in their area, for instance.

Public spending on infrastructure and services will have to be redistributed to fix these problems. But simply channelling more funds to disadvantaged suburbs will not be enough. To maximise the transformative impact on such communities, the state must take the needs and wishes of diverse residents into account.

Crucially, this must include more affordable housing. Otherwise, investments in better infrastructure and services may well lead to the displacement of the very people who are meant to benefit.