Opinion NDIS independent assessments are off the table for now. That’s good – the evidence wasn’t there

The proposed NDIS independent assessments have been controversial. Data doesn't really tell us whether they'd deliver for Australians with disability. 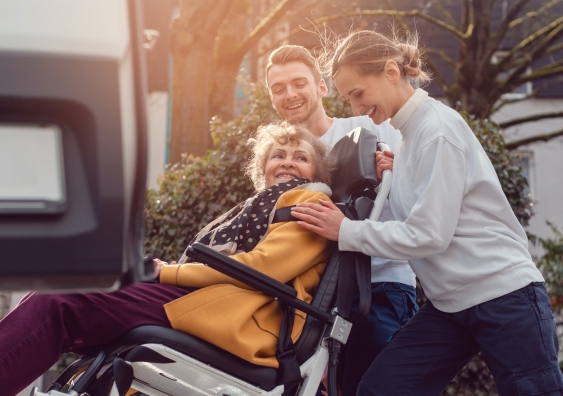 In the face of sustained opposition, the federal government agreed not to make any legislative changes to the scheme and committed to consult on any future amendments.

Remind me, what are independent assessments?

Independent assessments were proposed as a new way of determining the functional level of an individual with disability, which would then be then used to inform what level of funding that person would receive.

Under the current system, people demonstrate this by gathering evidence from their own specialists.

The government has argued this is not fair, because those with greater means can bypass waiting lists in the public system and see private specialists. They also believe professionals known to an individual may be affected by “empathy bias”, resulting in their clients ultimately being awarded larger funding packages.

Independent assessments would instead have seen people assessed by a government-contracted allied health professional unknown to them in a three-hour interview. This short assessment would have been used to determine what level of funding that person was entitled to.

While the government argued independent assessments were not about cost-cutting, leaked government documents suggested this system would lead to smaller funding packages “on average”.

Discussions about the introduction of independent assessments started under the previous NDIS minister, Stuart Robert.

The proposal attracted strong backlash from the disability community who argued the assessments were dehumanising and would lead to inappropriate plans, with a significant risk of traumatising participants.

The NDIS Joint Standing Committee received more than 320 submissions on the issue from a range individuals, advocacy organisations, academics and more – the vast majority of which were highly critical of the proposed assessments.

On taking over the NDIS portfolio in April, Linda Reynolds announced she intended to pause the rollout of independent assessments until further piloting was completed and evaluated, and she had an opportunity to consult with stakeholders across the country. 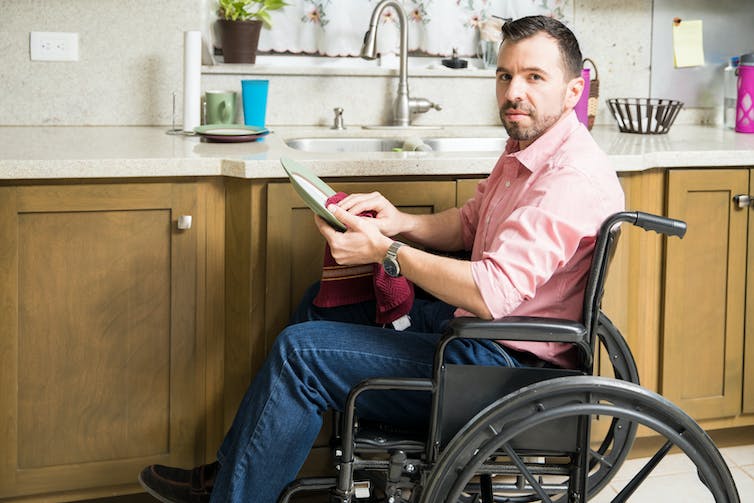 The NDIS provides support to Australians with disability, but it’s not without controversy. Photo: Shutterstock

The National Disability Insurance Agency has recently been piloting independent assessments (the NDIA is the independent agency responsible for implementing the NDIS).

It asked for volunteers to undertake an assessment, offering to compensate participants with a $150 payment.

The NDIA Research and Evaluation Branch this week released its interim report on the independent assessment pilot.

The evaluation sought to understand the experience of participants through the independent assessment process, including whether the report accurately reflected both what they told their assessor and their functional capacity.

A second aim was to get feedback on the independent assessment tools used in the process, and whether these tools were collecting the right information.

Depending on the age group and disability type there are eight tools which can be used in various combinations. An example of one these tools is the WHODAS (World Health Organisation Disability Assessment Schedule), which explores how well an individual has been able to do certain activities with or without support (such as self-care and mobility).

Read more: Explainer: how much does the NDIS cost and where does this money come from?

While there are just under 450,000 NDIS participants, the pilot included a very small number of these.

Some 3759 people across Australia took part in the pilot assessments, but of those, only 948 participants and support people provided survey responses which were analysed in the report.

More than 100 pilot participants were interviewed. And the evaluation also included surveys and interviews with assessors.

When we drilled down into the figures from the survey, we found some concerning results. Less than half of respondents reported:

Assessors were not overly positive about the experience either. Only 39% rated their training as very good or excellent and some wanted more practical training.

Many rated the assessment tools poorly including concerns about accuracy and relevance of the selected tools, echoing the concerns of Occupational Therapy Australia in its submission to the Joint Standing Committee.

None of this makes a compelling case for such a significant reform. But the most serious problem is this does not constitute a full and rigorous evaluation of independent assessments. 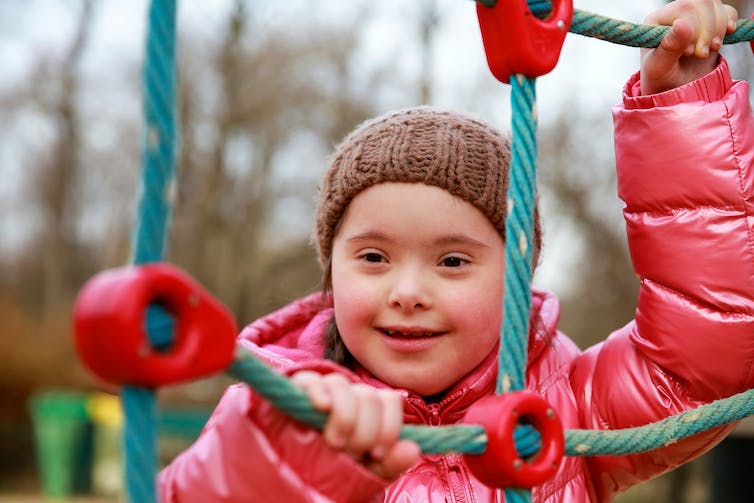 The pilot program doesn’t give us the full picture of whether independent assessments would result in good outcomes for people with disability. Photo: Shutterstock

Are independent assessments fit for purpose? We don’t really know

The NDIA has attempted to be more transparent with its evaluation and commissioned a University of Sydney team to provide independent validation of their findings.

On the surface, this looked like a step forward for transparency. But this “validation” largely involved checking the way the NDIA analysed the data – they were not asked to critique the design of the evaluation.

The key question the disability community needed answering was whether independent assessments could be used to deliver funding packages that enabled participants to purchase reasonable and necessary services and supports that enabled them to live “ordinary” lives.

But this evaluation merely explored the experience of taking part in independent assessments; it didn’t answer this question. No participant was given a budget based on their results. No participant outcomes were measured.

So it’s a good thing they’re off the table.

Read more: Yes, the system needs to be better. But here's how to ensure your child can access the NDIS if they need it

Explainer: how much does the NDIS cost and where does this money come from?