New prize is music to the ears of choral composers

A desire to ‘give back’ prompted muso and former UNSW Engineering academic Dr Richard Willgoss to fund three new choral prizes to the tune of $5000. 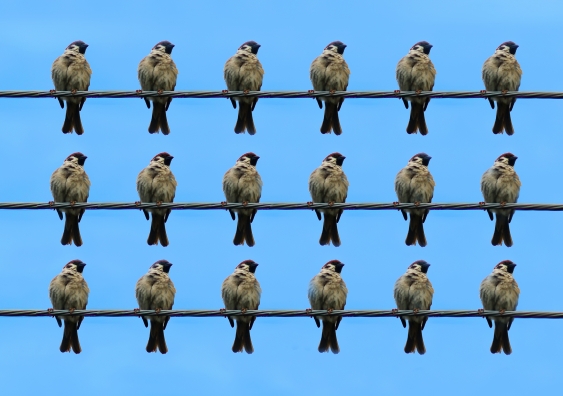 The Prize jury will look for musical originality, creativity, and personality. Photo: Shutterstock

As a high school student in England, Richard Willgoss demonstrated a talent for both science and music. But money was tight in his single-parent family and teachers suggested that life as a professional musician might not be financially prudent. Thus the young student was steered towards a career in engineering.

With a BSc and PhD from the University of Southampton, his career led to Dr Willgoss moving to Australia in 1985 to take up a lectureship at the University of New South Wales (UNSW) in the School of Mechanical and Manufacturing Engineering. He remained at the school for 20 years, researching mechatronics and intelligence in machines, becoming the inaugural Head of the Department of Mechatronics and establishing a new Mechatronic Engineering undergraduate degree.

Music remained an important part of his life and Dr Willgoss continued to play violin and viola. While making the transition to retirement, he decided to study for a double degree in Music and Philosophy, specialising in composition, and joined UNSW’s elite choral ensemble the Burgundian Consort.

Dr Willgoss and his wife of 46 years, Sue, then had the idea to fund a new choral composition prize. 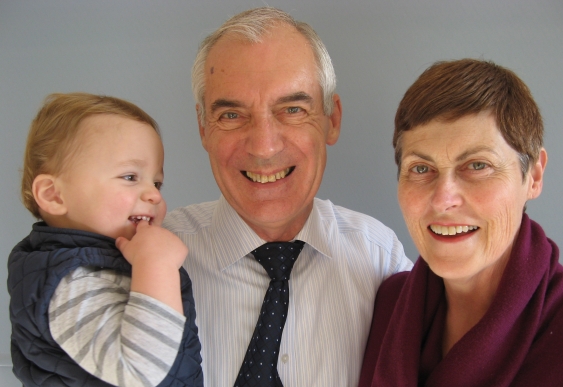 Time to give back ... Dr Richard Willgoss with his wife Sue and grandson Toby.

“Composers have to earn their keep by being out there and being good. As a composer myself I know how difficult it is. My wife and I are baby boomers … everything came together for us recently. I thought I am now well prepared, it’s about time the likes of us give back to the institutions that supported us,” Dr Willgoss says.

The result is the Willgoss Choral Composition Prize, which will be awarded to an original work for unaccompanied choir and support the UNSW choral program presented by the Music Performance Unit.

The winner will receive a cash prize of $3000 and the opportunity to have their eight- to 10-minute original work performed by the Burgundian Consort in its annual evening recital in September 2017.

Dr Willgoss is keen for entries in the choral composition prize to have a focus on excellence. “We are looking for something new, something innovative. I want to see something that I could call creative,” he says, adding that he thinks the modest amount of prize money will probably appeal most to young or emerging composers, but all composers are eligible to enter.

Entries for the choral composition prize close on 31 January, 2017. The winner will be selected by a jury of three who will not know entrants’ details. The jury will look for musical originality, creativity, and personality, demonstrating a professional level of craft and technical competence. Care in the presentation of the score as well as aesthetic qualities will be looked for in a work that showcases the aptitude of the Burgundian Consort.

Full details of the competition are available here.