Less than 10 per cent of international students and backpackers in Australia recover unpaid wages, even when they are aware they are being underpaid. 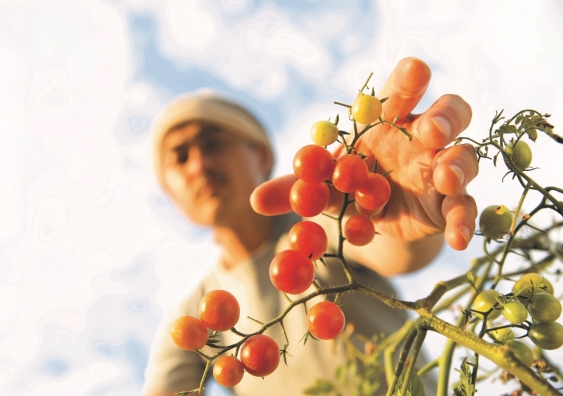 The new 'Wage Theft' report is based on a survey of more than 4,300 temporary migrant workers from 107 different countries who were working across all Australian states and territories.

An overwhelming number of international students and backpackers in Australia are suffering wage theft in silence, a landmark study by UNSW Sydney and UTS has found.

Fewer than one in 10 migrant workers took action to recover unpaid wages even though most know they are being underpaid, according to the report Wage Theft in Silence.

“Our study confirms that Australia has a large, silent underclass of underpaid migrant workers,” said senior law lecturer at UNSW, Bassina Farbenblum. “The scale of unclaimed wages is likely well over a billion dollars.”

The report draws on the first large-scale national survey of temporary migrant workers, with 4322 respondents from 107 countries working across all Australian states and territories. It is authored by Farbenblum and Laurie Berg, a senior law lecturer at the University of Technology Sydney (UTS).

Migrant workers comprise up to 11% of the Australian labour market. The authors’ previous report found most international students and backpackers are underpaid, with one in three earning about half the legal minimum wage.

The new report paints a bleak picture for the few who try to recover their unpaid wages. The study reported that for every 100 underpaid migrant workers, only three went to the Fair Work Ombudsman. Of those, well over half recovered nothing.

The authors conclude that for most migrant workers it is neither possible nor rational to try to claim their unpaid wages through the forums that currently exist.

“The system is broken,” said Berg. “It is rational for most migrant workers to stay silent. The effort and risks of taking action aren’t worth it, given the slim chance they’ll get their wages back.” 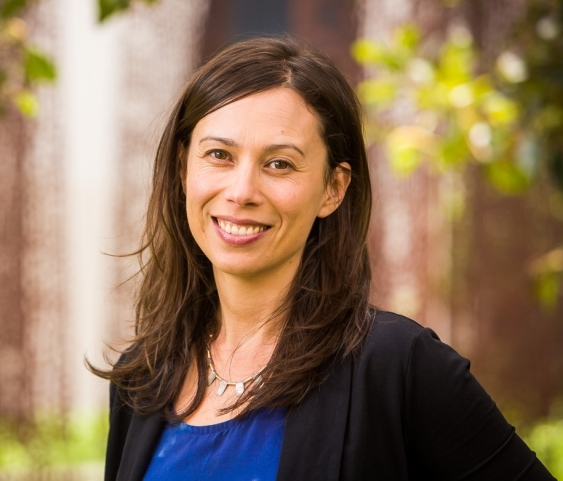 Bassina Farbenblum, senior law lecturer at UNSW, is co-author of the 'Wage Theft in Silence' report.

“There is a culture of impunity for wage theft in Australia. Unscrupulous employers continue to exploit migrant workers because they know they won’t complain,” said Farbenblum.

The study dispels the popular assumption that few migrant workers would consider coming forward. In fact, though few had actually taken action, a majority (54%) were open to trying to claim unpaid wages. The study identified the key barriers that prevented them from coming forward.

“The findings are deeply troubling but give cause for optimism, because they reveal a path forward,” said Berg. “The study indicates that some of the most significant barriers to wage recovery can be practically addressed.”

The most cited barriers were not knowing what to do and concerns about the amount of effort involved. However, more than a quarter said they would not speak up because of fears of losing their visa.

Migrant workers’ reluctance to come forward was not explained by poor English or foreign culture. In fact, Asian migrants were most willing to come forward.

The report concludes that if processes and support services are improved, and immigration safeguards strengthened, more migrant workers would report and seek redress for wage theft in the future.

The authors observe that if Australia is to position itself as the destination of choice for international students and backpackers, reforms must be urgently implemented to prevent wage theft and enable migrant workers to report and recover unpaid wages.

They urge the government, the education sector and business to act swiftly to implement the report’s recommendations.

The report is available at the Migrant Worker Justice Initiative (www.mwji.org).

For further information on a new initiative by the education sector to address wage theft see https://www.mwji.org/international-students-in-australia.