Whether Australia should side with the US or China is a “false choice”, the Opposition's Tanya Plibersek has told a Confucius Institute audience. 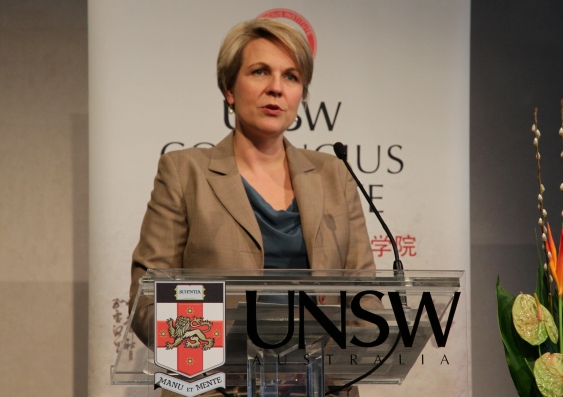 Whether Australia should side with the US or China is a “false choice”, Opposition spokesperson for Foreign Affairs Tanya Plibersek has told a Confucius Institute audience.

Discussing the topic, ‘The Australia-China Partnership in the Asian Century’, at UNSW’s annual Confucius Conversations event, Ms Plibersek, who is also Deputy Leader of the Labor Party, said it’s not in Australia’s best interests to choose between allegiances to the two superpowers.

“Australia needs to cultivate close relationships with both countries, we have managed this to date and we need to ensure it continues,” Plibersek said.

“This is not a zero-sum game where Australia needs to move further from one to be closer to the other.”

Acknowledging China’s “changing place in the new world order” Plibersek emphasised the country’s need to take on more responsibility with its renewed power, but also that the world needs to “make room for China while it rises”.

Plibersek said Australia and China face similar challenges that include addressing the pollution that contributes to climate change and developing economic reform and social equity.

She also stressed that the best way to create intergenerational understanding between Australia and China is for young Australians to work, live or study in China and for Chinese students to engage with the wider Australian community here.

“China is reclaiming a dominant position in the world and with that role comes the responsibility to be a good global citizen. Likewise the world has to accept China as a global player," Plibersek said.

The Confucius Institute at UNSW was founded in 2009 as a joint venture between UNSW Australia and Shanghai Jiao Tong University. It is Australia’s leading organisation for promoting Chinese language and culture to undergraduate students and the wider Sydney community. The Institute also specialises in executive education for senior managers from leading Australian and multinational corporations focused on trade and investment with China. 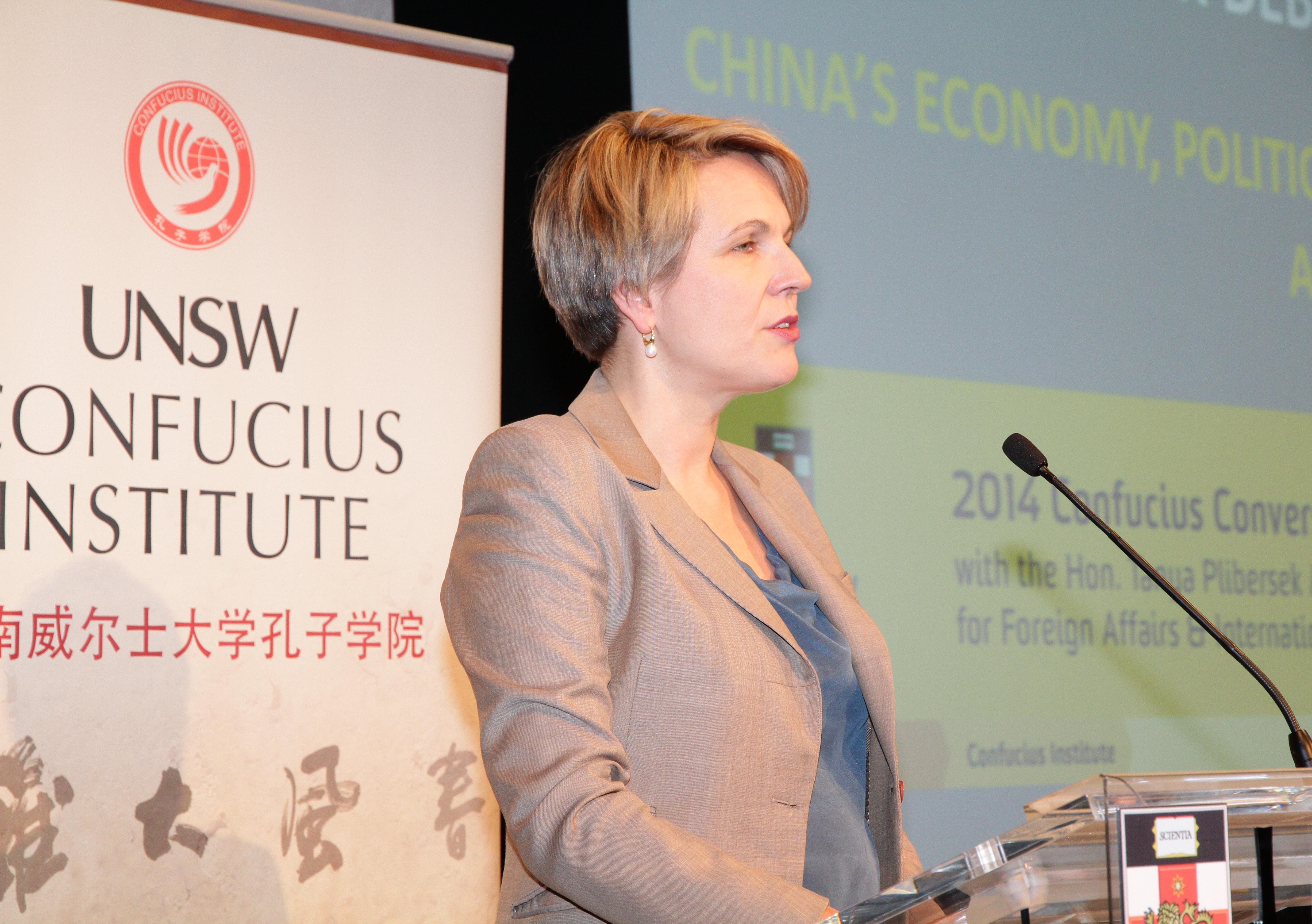