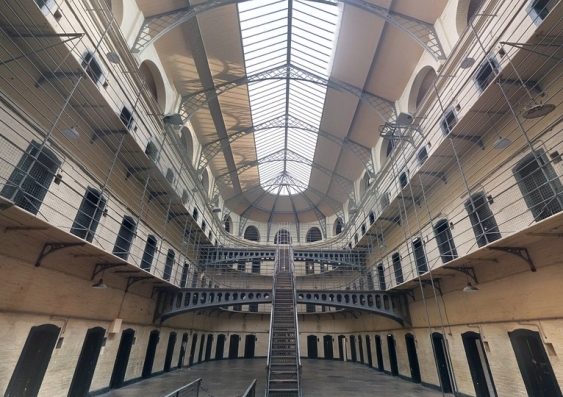 Prisoners who took vocation and education training programs in jail were twice as likely to remain offence-free five years after release when compared with inmates who didn’t.

This is among the findings of a recent joint study by criminologists from five Australian universities that surveyed data from correctional services institutions in NSW, NT, ACT, and South Australia.

The study, titled 'Australian prison vocational education and training and returns to custody among male and female ex-prisoners: A cross-jurisdictional study', looked at data of more than 10,000 prisoners released in 2010–11 and compared it to data in 2016 showing which of those prisoners were back in prison.

Dr Jesse Cale, UNSW Senior Lecturer in Criminology, says he and his colleagues were able to determine who among the sample had taken VET training and who hadn’t, enabling them to see whether there was any correlation between undertaking VET and staying out of jail.

“At the end of the day, engaging in vocational training in prison reduces the risk of returning to custody or reoffending over at least a five-year follow-up period,” Dr Cale says.

But he warns against interpreting the study as showing a causal relationship between engaging in vocational programs and a lower rate of recidivism.

“While overall vocational education training reduces the likelihood of the return to custody, the type and appropriateness of the training has a big impact on the result,” he says.

This ties in with a second conclusion of the study which says a one-size-fits-all approach to VET programs is not effective. Rather, prisoners need to be assessed and recommended to programs individually, based on their needs, interests, and strengths.

“Employment needs to be considered against the needs of the individual and the strengths of the individual, just like other behavioural change programs. So that might be one reason why it’s effective for some people and maybe not others,” Cale says.

Contributing to the variation in results was the fact that some states might not have the same resources to throw at programs as other states, while implementation of programs from institution to institution also played a part.

“Like so many criminal justice issues, the issue isn’t always whether the program is right or wrong, but can the program be effectively implemented.”

However, despite the correlation between VET programs and lower recidivism rates, the authors found that preparation for employment within the prison walls was no guarantee a prisoner would find work on the outside. 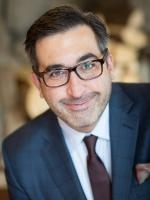 “People can do all the VET programs in the world in prison, but if there’s no work when they get out… Employment is a big factor related to whether people offend in the first place or reoffend when they’re released from custody,” Dr Cale says.

“There has to be consideration of the external job market when you’re running these programs – that training they receive in prison is actually appropriate to the job market they walk into.”

What: 'Australian prison vocational education and training and returns to custody among male and female ex-prisoners: A cross-jurisdictional study'