The ACT's Extended Throughcare Pilot Program is helping reduce recidivism rates and crime in the community, a UNSW evaluation has found. 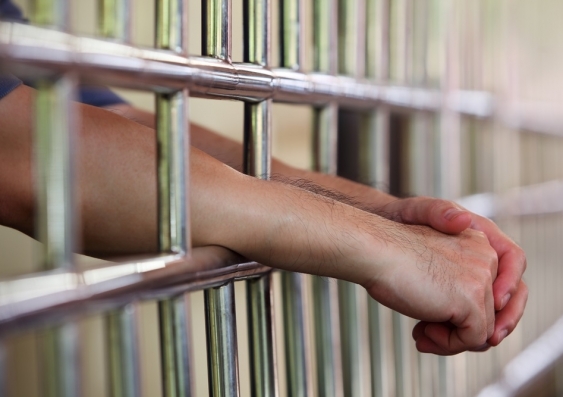 A program that provides community-based support to former detainees after they leave prison has helped decrease the likelihood of them re-offending while improving their capacity to live independently, research from the University of New South Wales (UNSW) has found.

Researchers from UNSW’s Social Policy Research Centre (SPRC) found that while the ACT’s Extended Throughcare Pilot Program is voluntary, there has been almost universal uptake by offenders on release.

The SPRC was commissioned by ACT Corrective Services to evaluate the program, which provides community-based support to ex-detainees at the end of their custodial sentence at the Alexander Maconochie Centre (AMC), the ACT’s only adult correctional facility.

Among the main findings:

Overall, it was found that the program had been very effective in terms of positive outcomes for participants, and that the funding costs were substantially offset by estimated cost savings.

This evaluation provides strong evidence of the financial and social benefits of a client needs-focused, case managed, integrated and long-term approach to supporting people after they are released from prison.

UNSW Professor of Criminology Eileen Baldry, who was part of the evaluation team, said: “Despite every Australian state and territory having a throughcare policy, there has been little independent evaluation of throughcare initiatives to date.

“This evaluation provides strong evidence of the financial and social benefits of a client needs-focused, case managed, integrated and long-term approach to supporting people after they are released from prison.”

The Extended Throughcare Pilot Program was launched in June 2013 and was the first of its kind in Australia to provide community-based support for former detainees for up to 12 months after release, linking them to coordinated support services in areas including housing, employment, transport, health services, and drug and alcohol rehabilitation.

"Today’s report suggests that the return to custody for some detainees has reduced by up to as much as 23%, and those returning to custody are remaining in the community crime free for longer periods on average. Other detainees reported that counselling also helped to reduce the likelihood that they would re-offend," he said.

He added: “We know these clients face multiple disadvantages, mental health issues, substance abuse issues, low levels of literacy and numeracy, sporadic employment history as well as high level of homelessness. Today’s report finds Extended Throughcare is helping to overcome these disadvantages, and that clients are reporting improved quality of life, greater independence and improved connections with family and friends.”

The evaluation of the program, conducted in partnership with Époque Consulting, involved face-to-face interviews with people who had used the program, their families, service providers and ACT Corrective Services staff. The researchers also analysed administrative data to determine the program’s impact on recidivism, and whether it had been cost effective.

The full report is available here.

Drug law reform welcome – but must include prisoners