The unemployed are worse off now in real terms than 15 years ago and are falling further behind, according to a new analysis by Professor Peter Whiteford. 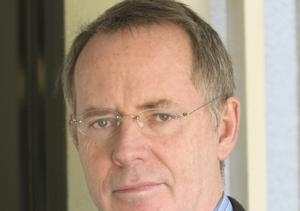 The unemployed are worse off now in real terms than 15 years ago and are falling further behind the community, according to a new analysis of the welfare system by Professor Peter Whiteford, from the Social Policy Research Centre at UNSW.

His report, presented at the ACOSS national conference in Sydney, says that “Australian benefits for the short-term unemployed are now the lowest in the OECD in terms of replacement rates. Unemployment payments fell from 46 per cent of median household income in 1996 to 36 per cent in 2009-10.”

ACOSS has used the findings to call on the Federal Government to increase the Newstart allowance by $50 a week.

Professor Whiteford says that while wages are indexed to the CPI, jobless Austrailans are falling further below the poverty line.

“In 2050 a single, unemployed person would be receiving a payment of about 11 per cent of the average male wage ... little more than one-third that of a pensioner," notes the report, Global trends in poverty and inequality: the Australian welfare state in an age of uncertainty.

Professor Whiteford notes that unemployment stands out as the exception in Australia’s otherwise efficient welfare system, which says is among the best in the developed world.

“Australian family payments for social security recipients and the low-paid are the highest in the OECD.”