A new report from UNSW’s Centre for Social Research in Health shows young people and gay men know dangerously little about how to protect themselves against hepatitis C. 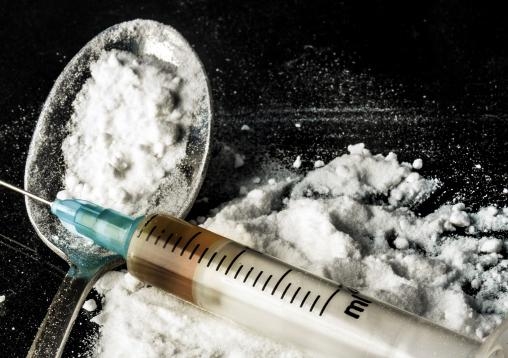 Findings from the Annual Report of Trends in Behaviour (ARTB 2014) show that NSW young people who use drugs, or are exposed to injecting drugs, do not have enough knowledge of hepatitis C to protect themselves against the disease.

Eleven percent of respondents reported exposure to injecting in the previous 12 months, either through close friends or a partner who injected, or having been offered drugs to inject.

Centre for Social Research in Health Deputy Director, Professor Carla Treloar, said the association of hepatitis C with injecting drug use makes it difficult to deliver information to young people in school settings or via general media.

"Our research with older people who use drugs tells us that they often don't find out about hepatitis C until some time after they have started to inject drugs," said Professor Treloar.

Young people who have recently commenced injecting drugs, or spend time with others who use drugs are a priority population for hepatitis C prevention, because of the high risk of acquiring hepatitis C shortly after initiating injecting.

"This research tells us that we need find innovative ways to connect young people with information that is credible and relevant to them," Professor Treloar said.

A 2013 Centre for Social Research in Health national, online survey of 474 gay and bisexual men on injecting drug use and hepatitis C testing shows that 15% of men injected drugs in the six months prior to the survey .

Crystal methamphetamine was the drug most commonly injected (75%) and was typically injected before or during sex (95%).

A high proportion of men reported reusing and passing on needles, syringes and other injecting equipment in the six months prior to the study (41%), and sharing commonly occurred with regular and casual sex partners. Sharing of injecting equipment remains the primary risk factor for hepatitis C transmission.

The survey also shows a high percentage (80%) of gay men have tested for hepatitis C and 58% reported testing in the previous 12 months. However, barriers to testing included having never been offered a test, low risk perception and uncertainties about practical aspects, such as what a test involved and where to obtain one.

"These findings suggest a need for continued dissemination of harm reduction information in relation to the risk of acquiring hepatitis C, as well as a need for further research into gay men's injecting practices to guide harm reduction responses," said Centre for Social Research in Health Director John de Wit.

"However, this research, combined with the findings from our Gay Community Periodic Survey, show that there is a slow but ongoing decline in injecting drug use in gay men."

The Annual Report on Trends in Behavior will be released today, 18 September at the 9th Australasian Viral Hepatitis Conference in Alice Springs.