The pension age won't climb to 70 after all. What was the original idea all about? 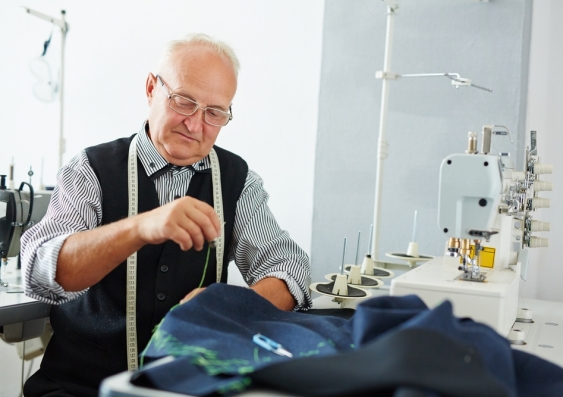 Prime Minister Scott Morrison has abandoned the Coalition’s long-held commitment to lift the pension age from 67 to 70.

The current age is 65-and-a-half. Under legislation introduced by Labor in 2010 in return for a pension increase, the age of eligibility is set to climb to 67 by 2023. The incoming Abbott government went further in its first deeply unpopular budget, announcing a plan to lift it to 70 by 2035, a measure it was never able to get through the Senate and which never attracted Labor support.

“I don’t think we need that measure any longer when it comes to raising the pension age, and that’s one of the things I’ll be changing pretty quickly” Mr Morrison told the Nine Network on Wednesday.

“I’ve been talking to my colleagues about it, we’ll ratify it next week. The pension age going to 70 is gone.”

Why lift the age in the first place?

When the pension was first introduced in 1909 Australians could only expect to live until their mid 50s. Today a newborn Australian can expect to live into his or her 80s. And if we account for likely future improvements, Australians now aged 65 can probably expect another 30 years, taking them into their mid-90s.

Usefully from a workforce point of view, most of the increase has been in healthy years rather than years with disability at the end of life.

Lifting the age to 70 would have cut the population eligible for the pension by about 1 million, saving the budget a considerable amount and potentially boosting the economy.

Treasury modelling suggests that a five percentage point increase in the workforce participation rates of 50-69 year-olds would boost GDP by 2.4% by 2050.

Pension eligibility could have brought it about. Most older Australians say they retire because they reach the eligibility age, rather than for other reasons such as pursuing hobbies or spending time with family.

Why drop the idea?

The short term political cost of an unpopular policy outweighed the hypothetical, distant benefits, and there were always doubts about those benefits and how the burdens were to be shared.

For one thing, the immediate financial concerns about the pension had been largely addressed. Official projections show it remaining affordable. Changes to the pension asset test, introduced by Mr Morrison as Treasurer reinforced this. 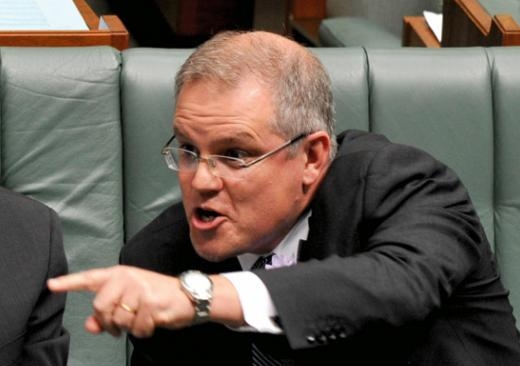 Also, applying the higher eligibility age to everyone raised concerns about fairness. The oft-quoted life expectancies are averages. Low income Australians live about 6 years less than high income Australians and are often in worse health. Their jobs are also more likely to be physically demanding, necessitating earlier retirement.

And concerns that retirement was often involuntary remained unaddressed. More than one quarter of Australians aged over 50 say they experience discrimination in the workplace. With unemployment benefits lagging standards of living, how would they survive in the years between losing their jobs and getting the pension? While the official unemployment rates for older workers are low, they are unemployed for the longest.

And public opposition remained. While age increases are the most common type of pension reform in developed countries, they are also the most visible and controversial type of reform. In some countries such moves have caused riots and toppled governments. Australia’s dumped policy might have been before its time. The Australian pension was set to reach age 70 about 20 years earlier than elsewhere.

Reversals of pension age policies are not uncommon. Canada, Czech Republic, France, and Poland have back peddled on previously planned increases (mostly back to age 65!). But longevity and working lives are increasing. Australia’s mature age labour force participation rates have been edging up. And about 13% of workers over 45 say that they never intend to retire.

Perhaps the focus will now shift away from the stick of pension eligibility to the carrots of enabling and incentivising older people to work on their own terms, with policy levers that improve health, skills, and labour market opportunities.

While “the pension age going to 70 is gone”, the greater debate about responding to the challenges of population ageing is only getting going.