Australian parliaments are moving to criminalise the undercover work of animal activists. Siobhan O’Sullivan believes the laws are bad news for democracy. 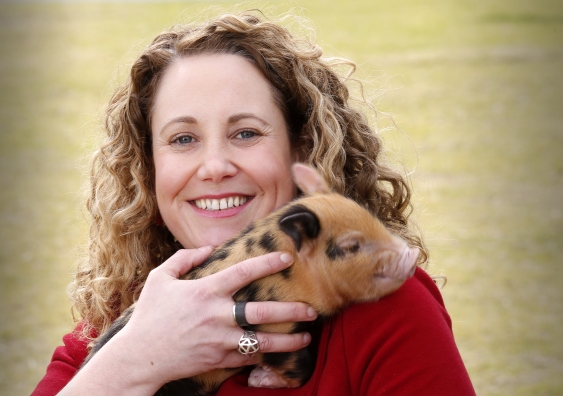 The footage was shocking – workers smashing adult pigs on the head with sledgehammers, piglets being thrown and kicked, and sick and injured animals crammed into dirty, dilapidated pens.

Undercover activists filmed the alleged abuse of animals at Wally’s Piggery near Yass in southern NSW in 2012.

The covert images evoked disgust in the Australian public and charges were laid against the piggery’s owners by the RSPCA, but were later dropped after the prosecutor claimed the video could not be used as evidence.

The abuse shown was not an isolated case, according to groups like Animals Australia. In fact, much of what was captured on the video is not illegal.

For School of Social Sciences’ social policy researcher Dr Siobhan O’Sullivan, how we regulate animals is a central interest that began with her honours thesis and then doctorate on the topic in 2008.

“I’m passionate about challenging injustice and I particularly don’t like injustice against the vulnerable. Animals are some of the most vulnerable individuals,” says O’Sullivan, who also researches employment services and the welfare state. 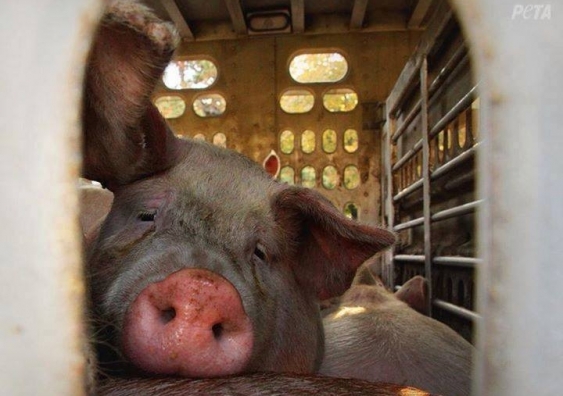 If we’ve established that animals do matter, what kind of moral duty flows from that?

The recent UNSW appointee has her eye on a new front opening in the animal-rights struggle, the much-discussed ‘political turn’ in animal ethics.

“Political scientists are beginning to engage,” O’Sullivan explains. “There’s a shift away from moral arguments about the rightness or wrongness of exploiting animals, to arguments with roots in political theory and justice.

“It’s now an institutional debate about the role the state should play. If we’ve established that animals do matter and that some kind of moral duty flows from that, what is that duty?”

O’Sullivan says one of the state’s roles should be effective regulation of animal industries, including boosting the resources and independence of investigative authorities like the RSPCA.

Another role is to allow free and frank debate about animal welfare.

However, Australian governments appear to be trying to stifle both through so-called ‘ag-gag’ laws. Last year, Australia’s first such laws were rejected by the South Australian parliament, but similar Bills are now making their way through the NSW and federal parliaments.

Ag-gag laws criminalise the work of activists and journalists who expose animal cruelty in situations as diverse as factory farming, the live animal trade and greyhound racing. Versions of the legislation have been introduced in around 11 US states.

They essentially duplicate existing trespass laws, “but with a twist”, O’Sullivan explains. “They seriously increase penalties; make it illegal to distribute or broadcast images that have not been surrendered to the police; and create a crime of seeking employment with the aim of exposing animal suffering.

“In other words, ag-gag laws are intentionally designed to ensure animal activists are unable to let the community know about socially invisible animal suffering.”

Far from being criminals, members of animal groups who expose abuse are doing the community a service, O’Sullivan believes.

“The proof is the response to Animals Australia’s live export story aired on ABC’s Four Corners,” she says. “The community seemed to be very interested in knowing how animals were being treated in Indonesia and had a strong response to it.”

O’Sullivan recently analysed trespass laws and concluded breaking them could be morally justified. “As long as certain criteria are met – such as being non-violent, not destroying property and being done with a view to policy change – animal activists are behaving in a way that is consistent with the values of legitimate civil disobedience, something we typically admire.”

Even so, O’Sullivan believes Australia’s first ag-gag Bill could pass this year. Which is bad news for animals and for policy debate about the human–animal relationship.

“Perhaps it will happen,” O’Sullivan says. “But at the same time the community isn’t going to cease being interested in animal welfare. There’s a growing realisation that there’s something problematic about the way we are treating non-human animals.