The first trial to help determine whether deaf citizens should be allowed to serve as jurors will be conducted by UNSW researchers at the Parramatta Courts. 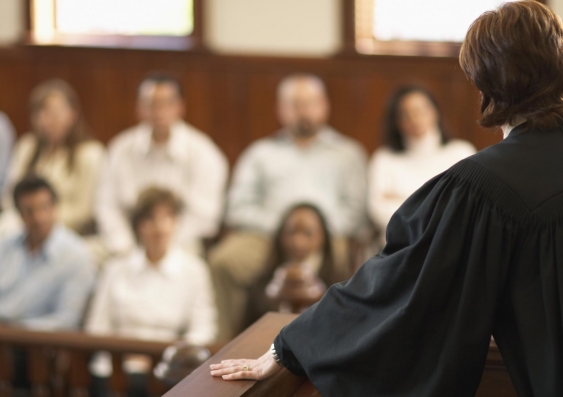 The first trial to help determine whether deaf citizens should be allowed to serve as jurors in Australia will be held at the Parramatta Courts this week (July 16-17).

The mock trial is part of a UNSW-led project, Participation in the administration of justice: Deaf citizens as jurors, which aims to initiate law reform by pioneering international research on legal signed language interpreting and jury service.

Deaf people from around the world have only been permitted to serve as jurors in some states of the USA and in New Zealand.

Legal challenges to the rule have been dismissed based on the long-held Common law principle that there cannot be a non-juror ‘stranger’ (interpreter) as a 13th person in the jury room. Up until now, this premise has never been tested in a courtroom.

“There is no evidence on the impact an interpreter has on the sanctity of deliberations,” said chief investigator and UNSW Professor of interpreting and translation, Sandra Hale. “Interpreters abide by a professional code of ethics that requires strict confidentiality regarding any job they undertake.”

Professor Hale, from UNSW Arts and Social Sciences, said objections to the use of interpreting services are based on assumptions rather than evidence.

“The aim of the two-day mock trial is to investigate whether deaf people can realistically participate as jurors in a trial and in the jury deliberation process.”