Opinion There is so much we don't know about political donations

The big story about the Australian Electoral Commission’s annual release of political donations disclosures is how little they really tell us, writes Lindy Edwards. 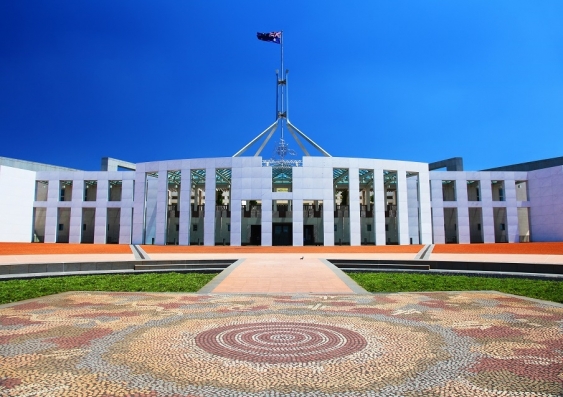 Who is funding our political system? Photo: Shutterstock

OPINION: Over the past decade, the major parties have routinely only transparently disclosed 10-20% of their incomes as donations.

This situation is able to happen because, federally, Australia has some of the most lax political donations laws in the developed world.

Political parties in Australia at the federal level only have to disclose payments of more than A$13,200. They are requested – but not required – to distinguish between “donations” and “other receipts”.

There are no caps on how much people can give, or who can give. And the disclosures are only released annually, in February each year, with no more than a name and address attached.

This might not sound too bad. But it is actually a system full of holes that can be exploited to hide where parties’ incomes are really coming from.

One journalistic analysis found 80 cases where the donor had declared a payment as a donation, only to have the party claim it as an “other receipt”. An academic study concluded that most “other receipts” should be treated as donations for analytical purposes. However, there are some legitimate “other receipts”, such as union fees, share dividends, and proceeds from property sales.

There are also some crafty schemes parties use to make donations technically qualify as “other receipts”. They hold fundraising dinners, charging people large sums to attend, then report the payments as a fee for a service rather than a donation.

The second problem is parties using fundraising bodies to effectively “launder” the donations they receive. Donors give money to a fundraising body that then gives it to the party. This makes it difficult to work out where the money originally came from.

The very high disclosure thresholds also enable parties to engage in “donation splitting” – when a large payment is split into smaller amounts and paid to different party branches so each payment comes in under the reporting thresholds. Parties don’t even need to aggregate payments made on different days.

Donors are technically supposed to declare their payments if the combined value of their donations is over the threshold. However, they don’t have to disclose payments to fundraising bodies. And if a donor doesn’t disclose, there’s no way to know if anything is missing. The disclosure laws are notoriously weakly enforced.

Finally, a year’s worth of donations data is released in one huge data dump on one day. Thousands of lines of data are released. The data cannot be meaningfully sorted, or tallies that mean anything easily calculated. 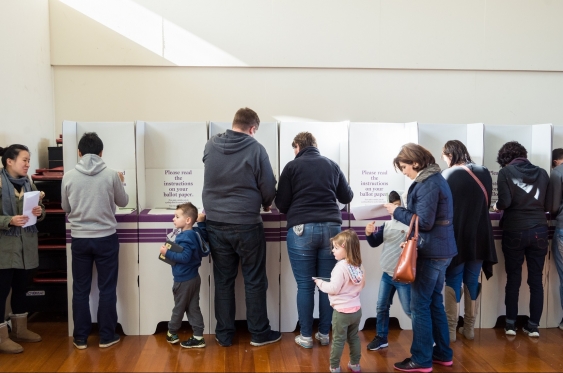 In today’s resource-starved media environment, journalists are reduced to identifying the biggest payment that hasn’t been split or concealed, and attempting to make hay of those unsophisticated enough to have allowed themselves to stand out.

The story fades after a day or two, and the real secrets of who is funding our political process remains buried.

Perhaps the most insidious aspect of the disclosure process is that the payments are only revealed months after they were made.

While small businesses have to pay tax quarterly, and the Australian Tax Office has apps that enable us to collect our receipts in real time, politicians only have to release their accounts annually. This means we only get to see the money that changed hands between stakeholders in the midst of major policy battles months after the issue has disappeared from the headlines.

Lindy Edwards is a Senior Lecturer in Politics at UNSW.