Government action on income support, housing and employment could lift people out of poverty. 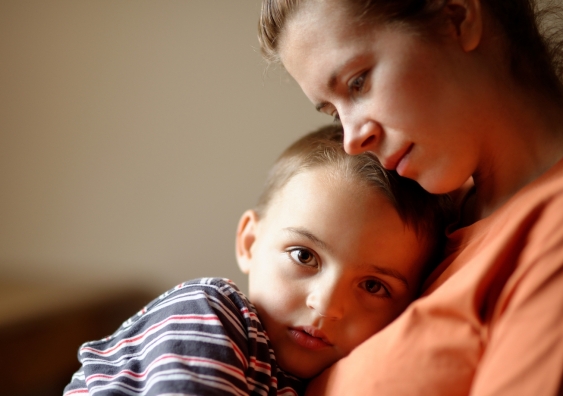 More than 3.24 million people in Australia, including 774,000 children, are living below the poverty line.

A new report by UNSW Sydney’s Social Policy Research Centre (SPRC) and the Australian Council of Social Services (ACOSS) finds that poverty rates have remained at much the same level for the past decade, despite economic growth.

The 2020 Poverty in Australia Overview was launched today by ACOSS CEO Dr Cassandra Goldie at Vincentian House in Sydney. It shows more than 3.24 million people (13.6%), including 774,000 children under 15 (17.7%), are living below the poverty line. In Australia, the poverty line is $457 per week for a single adult.

Associate Professor Bruce Bradbury at the SPRC, the report’s lead researcher, says the poverty rate in Australia is worse than in most other wealthy countries, including New Zealand, Germany and Ireland.

“Our report finds that 13.6% of people in Australia are living in poverty and that poverty rates have remained at about this level for the past decade. Child poverty has consistently been higher than overall poverty, ranging from 16% to 18% over the past decade and now sits at 17.7% – more than one in six children,” he explains.

“We can see in recent decades the impacts of changes to income support settings on poverty levels. It’s clear we must take action on income support, housing and employment to lift people out of poverty,” she says.

Dr Goldie says that supporting each other is who we are as a nation, but our economy is leaving people behind with persistently high poverty rates.

“People living in poverty include young people working to get their foot in the door of the competitive job market, single parents juggling caring responsibilities, and older people confronting age discrimination.

“The job market is changing, with jobs less secure and fewer entry-level jobs. Our housing costs are among the highest in the world and are locking people in poverty. For households of working age with the lowest incomes, average housing costs rose by 42% from 2005 to 2017.

“Australia’s income support system was designed to help people when they are going through tough times. But key income support payments – Newstart and Youth Allowance – have not increased in real terms in 26 years and they are both well below the poverty line,” Dr Goldie says.

“Not only has poverty remained consistently high in our wealthy country, the depth of poverty is getting worse, with households in poverty on average living 42% below the poverty line, up from 35% in 2007.

“It’s clear we must act to lift people out of poverty. The government can reduce poverty by boosting growth in jobs, increasing Newstart and Rent Assistance, and investing in social housing to ensure everyone has a safe place to call home.”