UNSW is one of five virtual hubs around the world bringing together graduate students and scholars to discuss research in music and psychology for the Global Arts and Psychology Seminar. 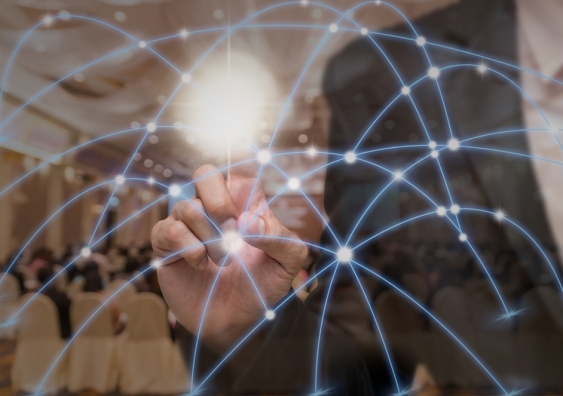 An international seminar bringing together graduate students and scholars from around the world to discuss research in music and psychology will adopt a unique presentation model that uses virtual attendance to reduce the conference’s carbon footprint.

The student-run Global Arts and Psychology Seminar (GAPS) on 28 and 29 April will be held at universities in five hubs around the world: the University of New South Wales (UNSW) in Australia; Graz in Austria; La Plata in Argentina; Sheffield in the UK; and Tufts in Boston, US.

Each hub will cloudcast its keynote talks, breakout sessions and workshops, and all hubs can choose which presentations to include in their virtual program.

The GAPS lead organiser is Richard Parncutt, a Professor of Systemic Musicology at Uni Graz, Austria, and a supporter of the #flyingless campaign to reduce academia’s carbon footprint by reducing air travel. UNSW’s Grand Challenge on Climate Change is among the GAPS sponsors. 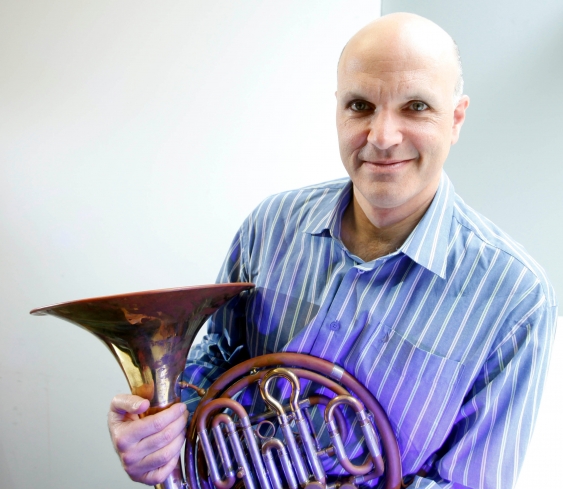 “In this model we have one room where all the local presentations take place, just like a normal conference. Those presentations go into the cloud and people can pluck them out to watch them live in a second room, or access them later,” Schubert says.

“Even if something goes wrong with the connection, the presentation can continue and people will be able to watch it later. We don’t believe this model has been used before.”

Social interaction hasn’t been forgotten in this semi-virtual model: “All the breaks in this conference have been organised so they happen around the world at the same time,” Schubert says.

“It might be morning tea in Europe and supper in Sydney and during these breaks, everyone will go into a ‘global foyer’ where screens will connect all the different hubs. Just like any conference, you might bump into someone, but it’s on the screen as well as in an actual room.”

Schubert says the model enhances social inclusion, opening up conferences to colleagues in many more countries and regions, regardless of their financial means, disabilities or caring duties.

If this pilot run is successful, the new format will be used for a major international music psychology conference in July 2018.

Music recommendation systems – how can we make them better?

Many of the presenters are research students and early career researchers. They include Anthony Chmiel, a PhD candidate from UNSW’s School of the Arts and Media, who will present preliminary findings of research on music recommendation systems such as those used by Apple Music, Spotify and Google Play.

“Music recommendation systems are used to suggest songs, artists and even play lists and they tend to use similarity as their main component,” says Chmiel, a research member of the Empirical Musicology Research Group.

Chmiel conducted an empirical study where 67 non-musicians listened to music of varying complexity and unusualness, including a piece described as ‘experimental rock’, a contemporary classical piece, an atonal piece and Pharrell Williams’ Happy.

His preliminary findings suggest that adding simple, well-established models of psychology can make music recommendations more tailored to the individual.

“So instead of recommending the same examples or types of music, you can get something more relevant to the individual. It’s a more contextual approach,” he says.

“It would be up to the music streaming companies to decide how their recommendation algorithms can apply the findings to gain a commercial edge. The research is just pointing them in a new hypothetical direction.”